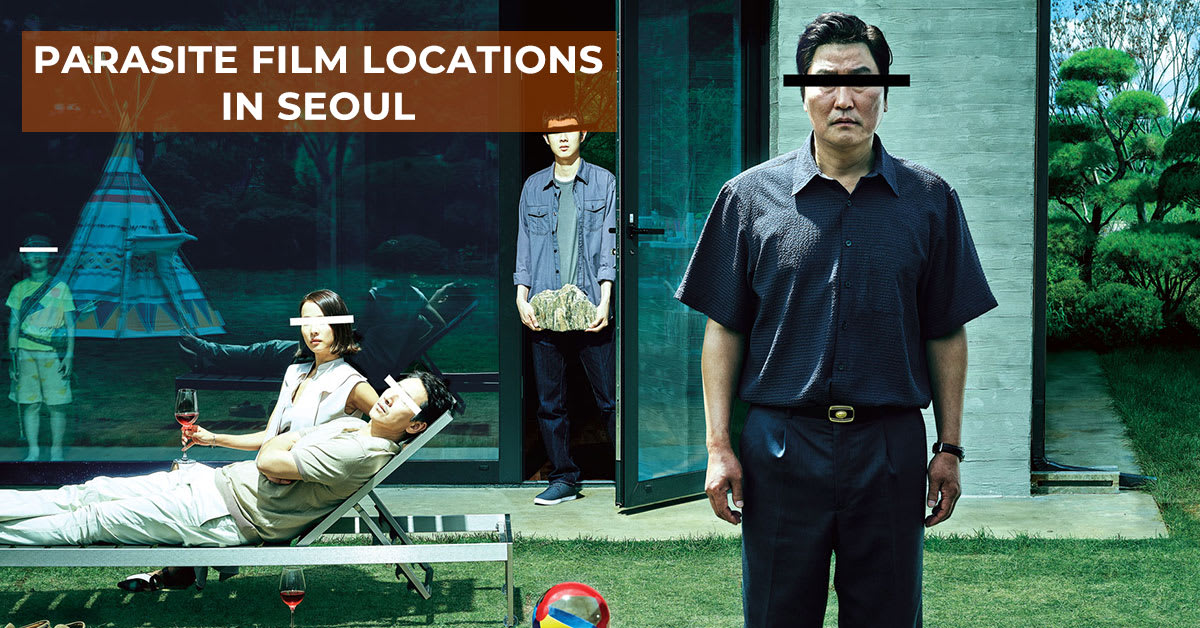 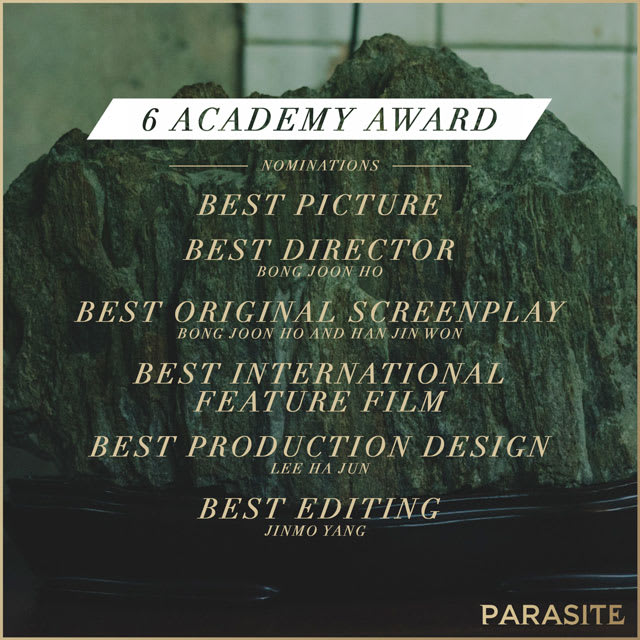 WARNING: SPOILERS FOR PARASITE AHEAD

Enjoy fuss-free collection and a seamless journey through the city when you book your Tmoney card on Klook! 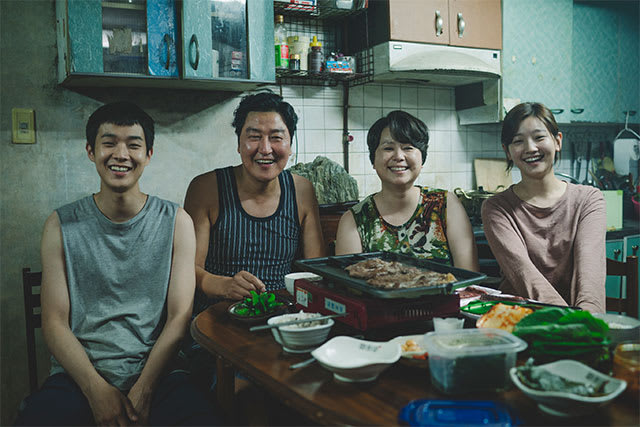 Found in most Seoul neighbourhoods and home to thousands of people, these basement apartments have some history to them too, serving as bunkers for residences after the Korean War. While it might be hard to check out an actual banjiha, you can opt for a tour of Seoul instead and have a local guide show you the best this city has to offer! 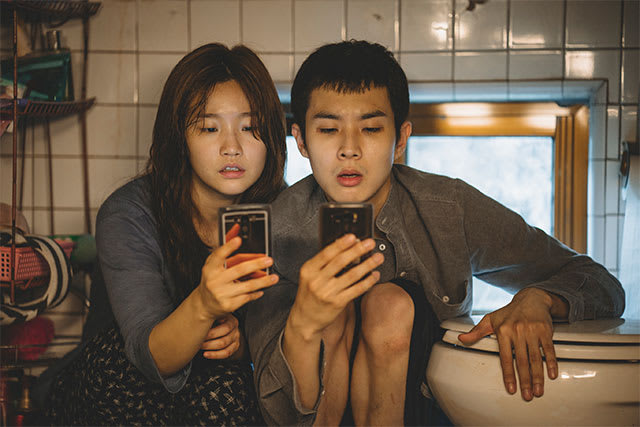 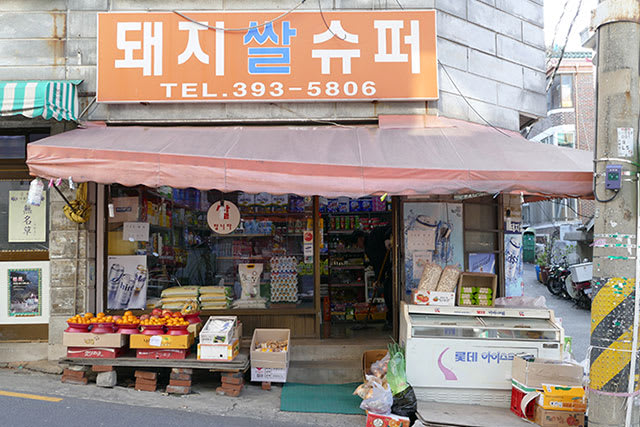 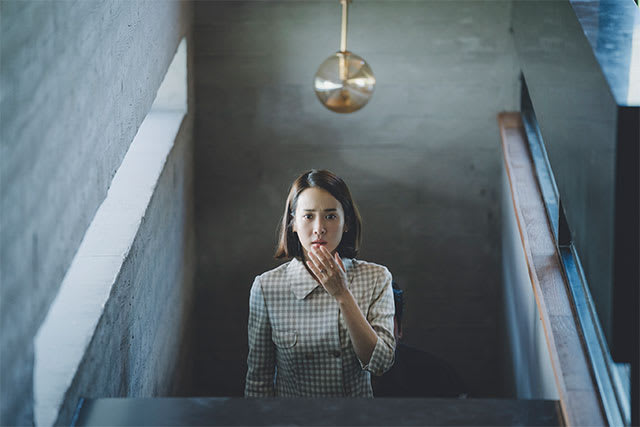 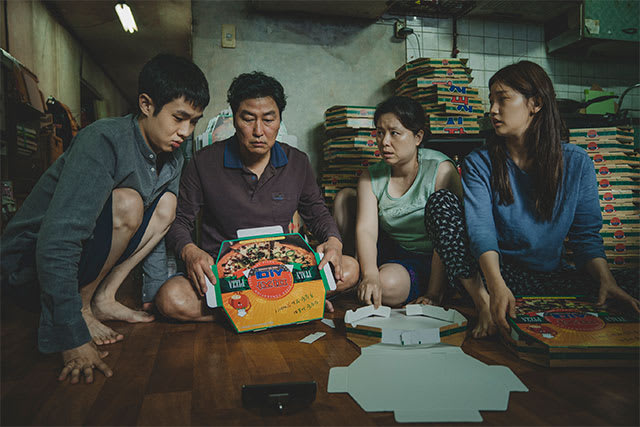 #KlookTip: If you’re looking for more authentic Korean cuisine, check out our guide to some must-try food places in Seoul. 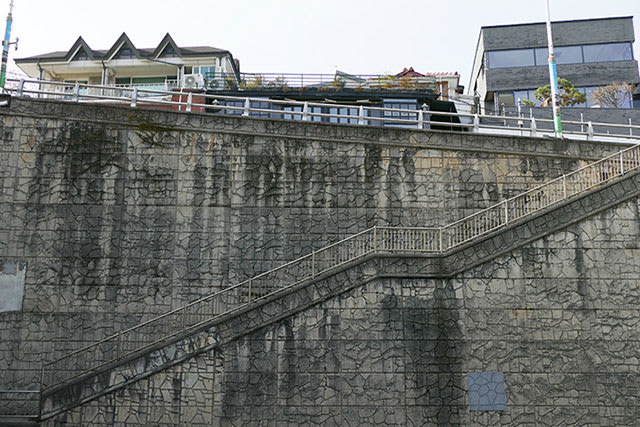 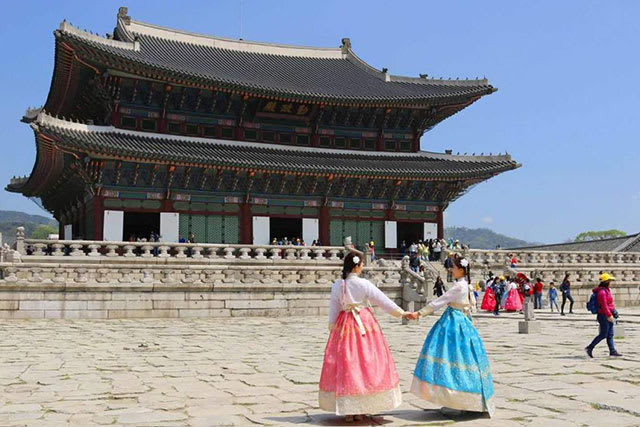 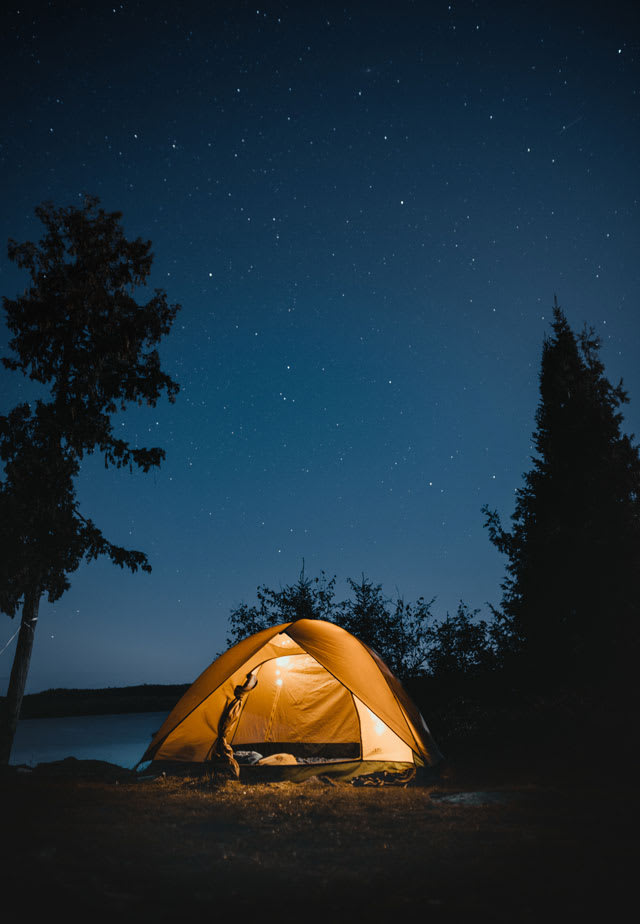 #KlookTip: To enjoy the beauty of nature at a more affordable price, here’s a guide to day trip destinations out of Seoul.

7. How to make Ramdon (Jjapaguri) or where to find in KL 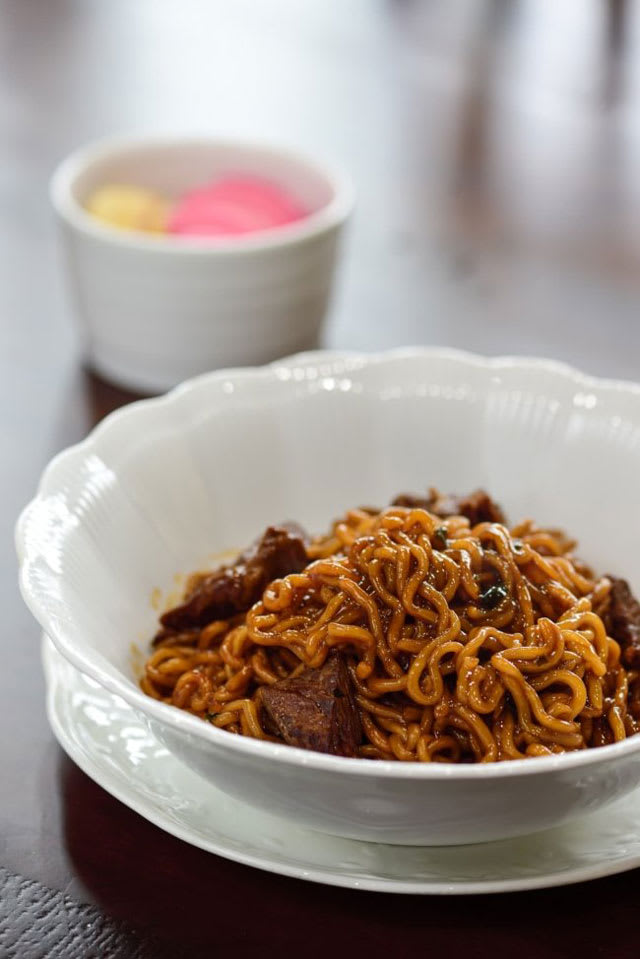 You can also find Jjapaguri or Ram-don at these restaurants in KL! 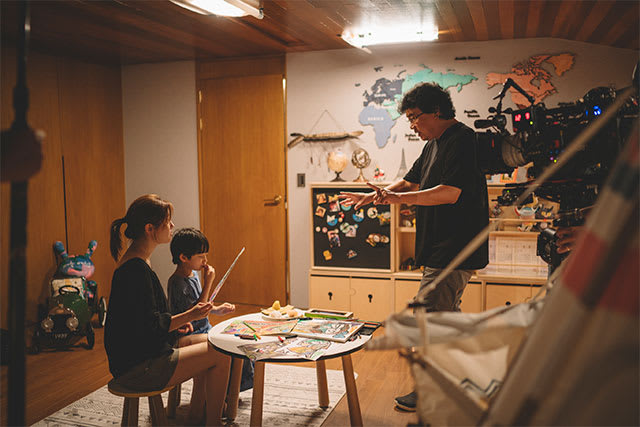 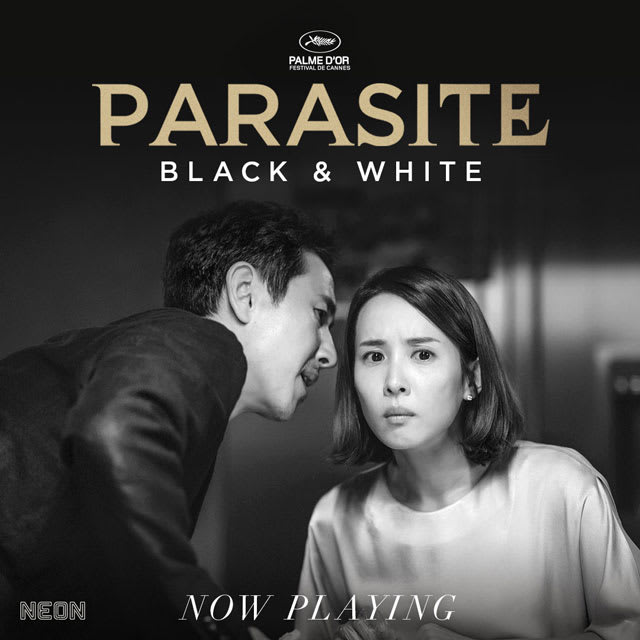 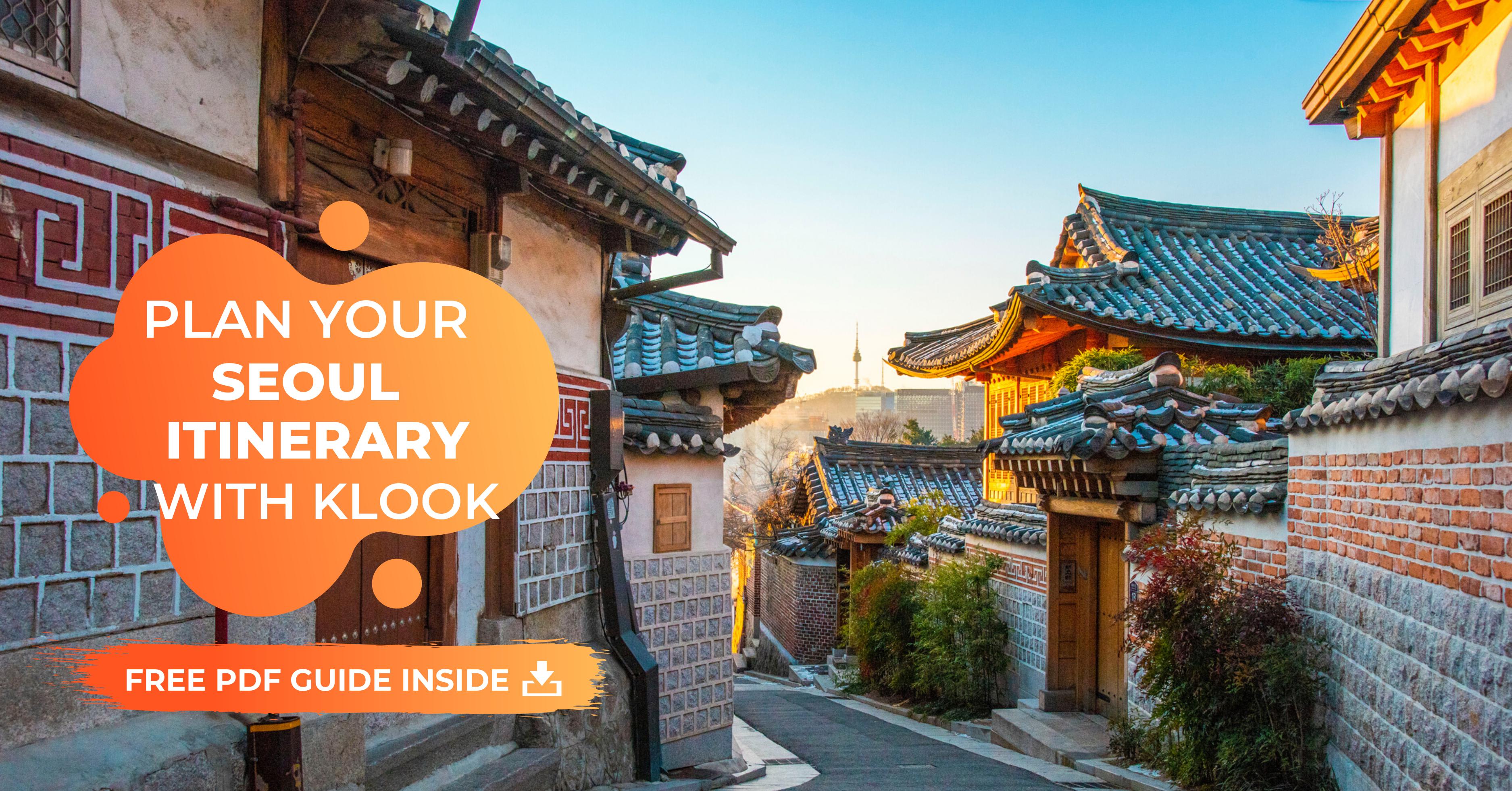 1 Week Itinerary For Seoul, South Korea
Download your Seoul city guide now! It’s undeniable that Seoul is one of the coolest cities around. Besides being the birthplace of the K-phenomenon, Seoul … 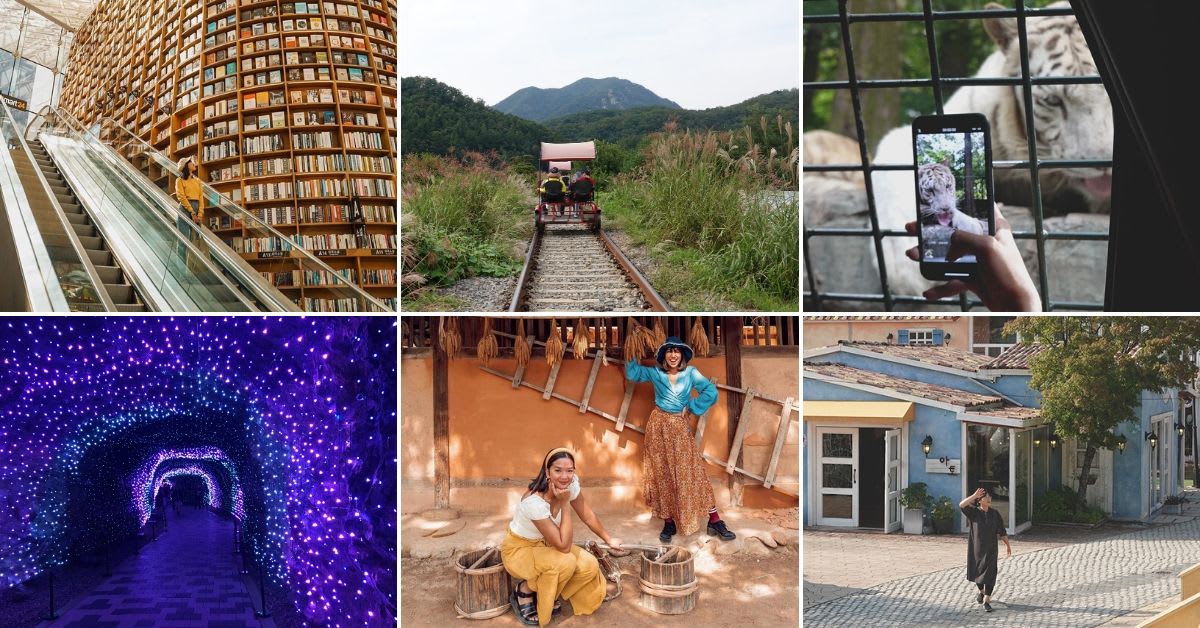 The Ultimate 5D4N Seoul And Gyeonggi-do Itinerary Featuring Underrated Places
The next time you are planning a trip to Seoul, you have to include some of Gyeonggi-do’s top attractions! Find out the perfect 5d4n itinerary.

Seoul Subway Guide: 15 Iconic & Unique Spots Near Subway Stations
Why hail a cab when you can save big bucks by getting on Seoul's subway? Here are 15 top attractions and food picks nearby Seoul's subway stations. 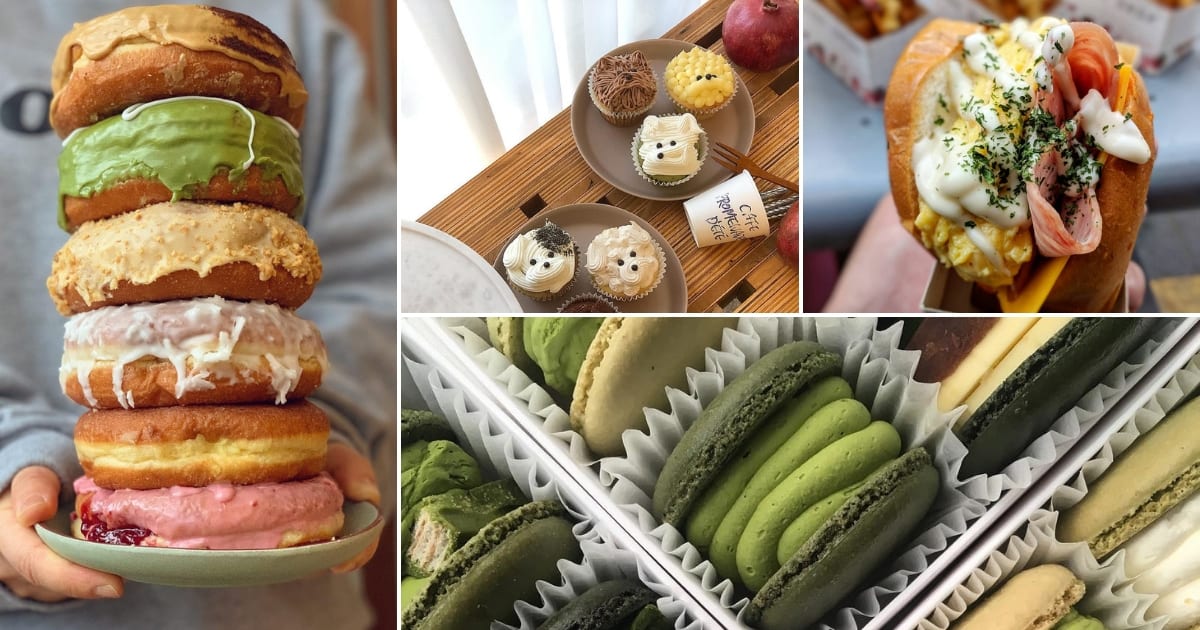 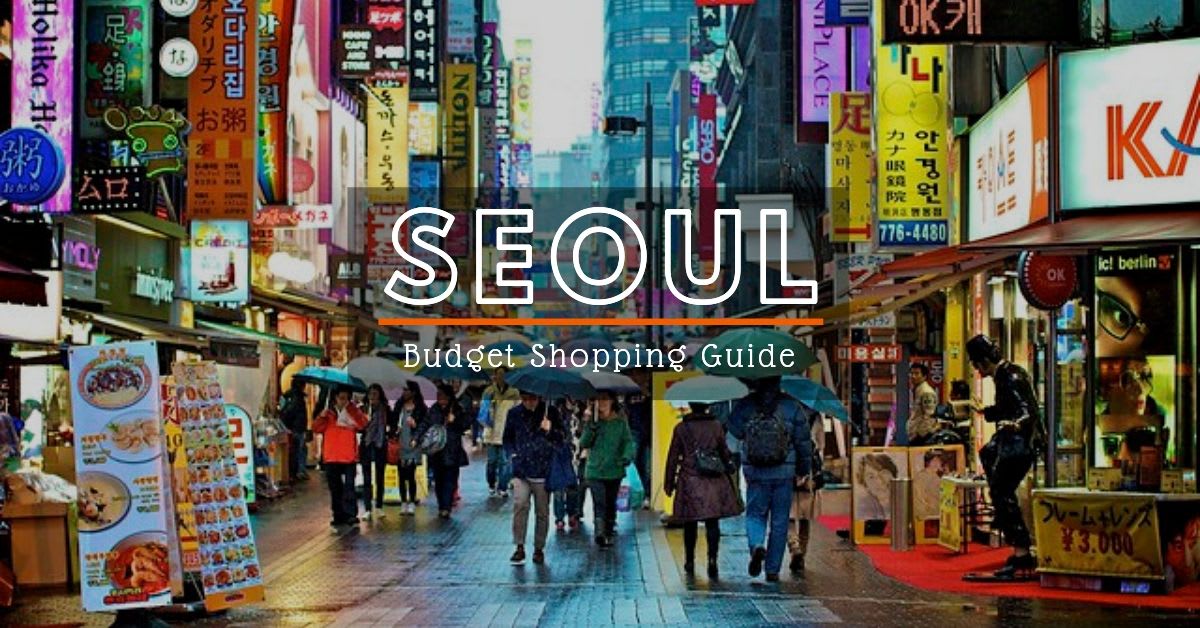 Treat Your Shopaholic S(E)OUL at These 10 Budget Shopping Spots
Heading to Seoul, South Korea? We got what you need to unleash the shopaholic in you at these 10 budget shopping paradise. Snag half-priced cosmetic products for that dewy glow-up and satisfy the auntie in you for thrift shopping! 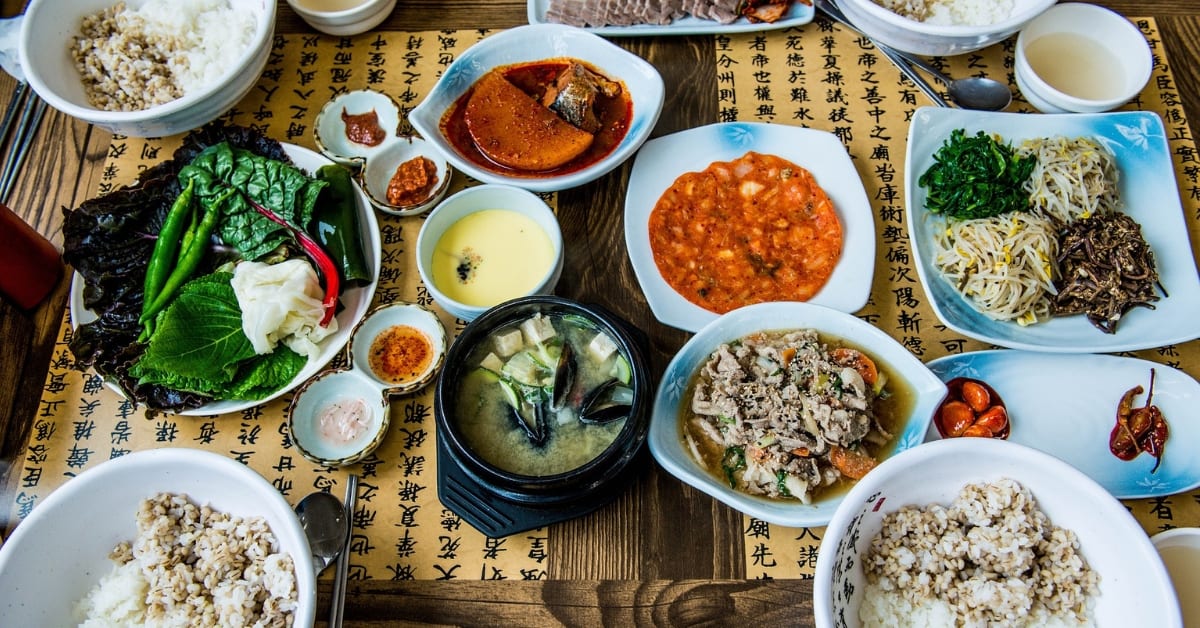 Can’t Find Halal Korean Food In Seoul? Here Are 10 Popular Muslim-Friendly Restaurants!
Here’s a guide to 10 Halal and Muslim-friendly restaurants in and around Seoul to get your food adventure on without a worry!
Summary
Ask Klook
About Us
Careers
TERMS OF USE
Help
© 2014-2020 Klook Travel Technology Limited. All Rights Reserved.
HK Travel Agent Licence: 354005.
SG Travel Agent Licence: 02851.
TW Travel Agent License: 甲 03950.