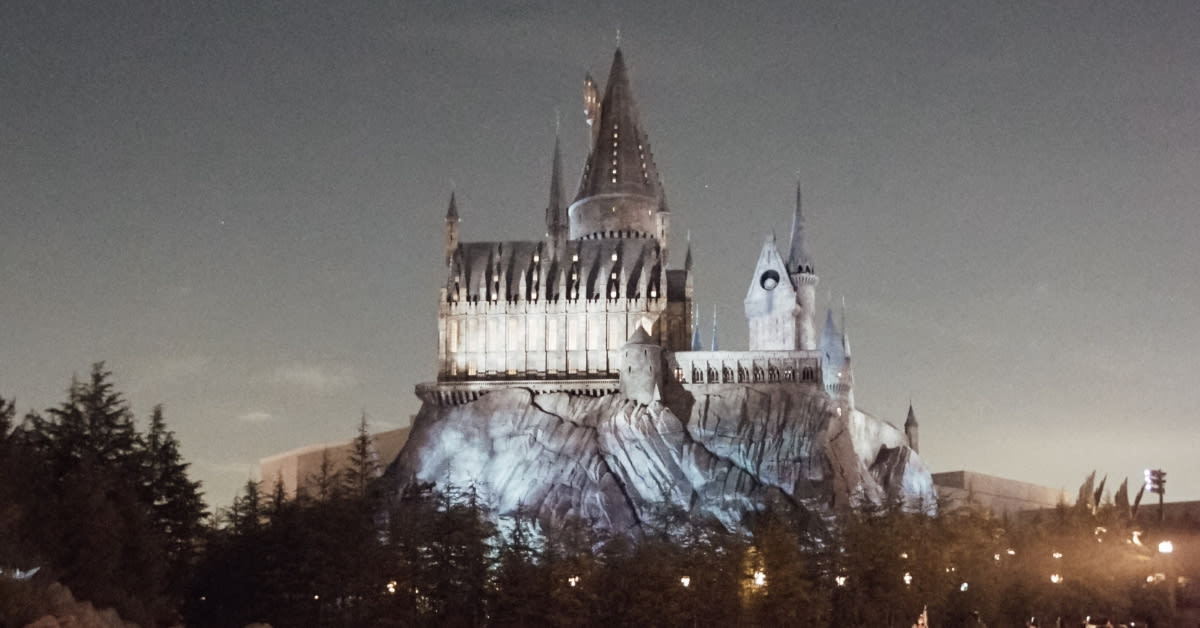 The Dark Arts take over Hogwarts

The Wizarding World of Harry Potter in the Universal Theme Parks is one of the most popular attractions in the park! Fans of the Rowling series just can’t get enough of magic and mayhem and you’ll find the best parts of that in the theme parks.

For a limited time only starting April 2019, you’ll get the chance to see Hogwarts Castle at Universal Studios Hollywood and Universal Studios Orlando be taken over by the dark side! They even have a premiere event! 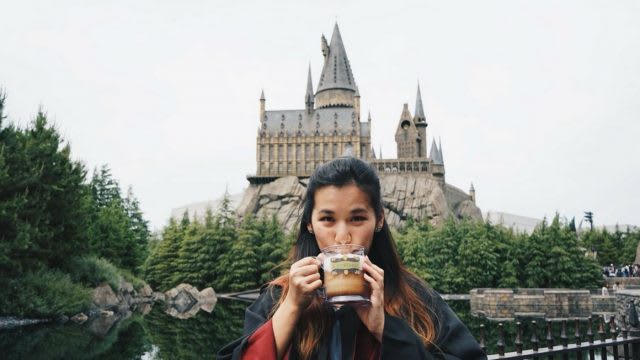 Debuting at Universal Studios Hollywood on 13 April 2019, the projection light show will feature Voldemort, mountain trolls, Thestrals and even Aragog the spider. Here are the dates you can check out this special limited edition light show:

You never know when the show will be back, so hurry on and grab your tickets to the park! 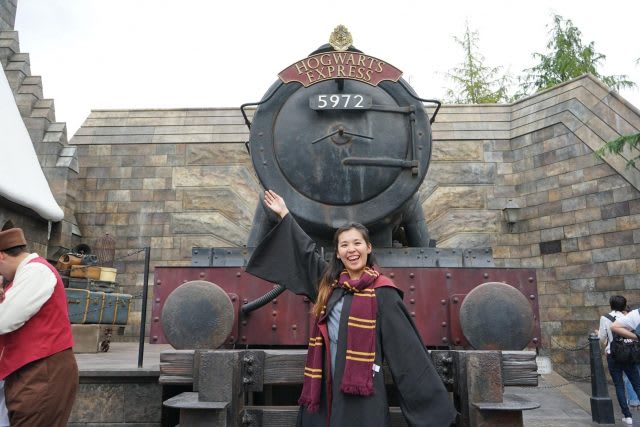 Enjoy 7% off your Hollywood adventures! 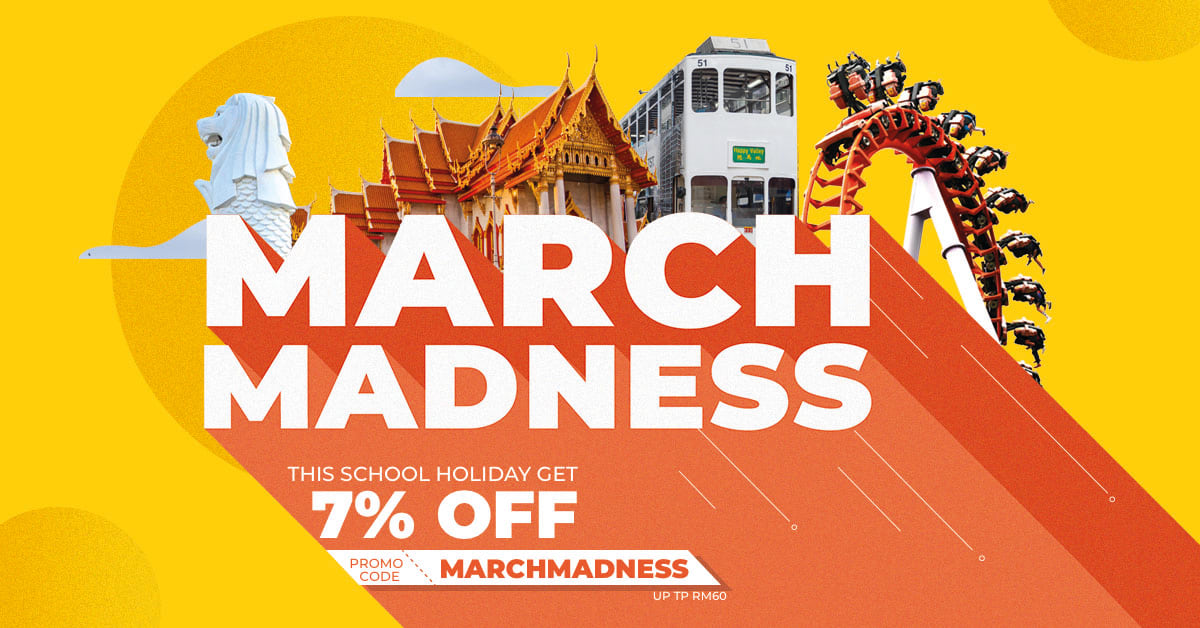 We know heading to the theme parks can cost quite a small fortune, especially when you’re loading up on Butterbeers, wands from Ollivander’s and who can forget the huge donuts at Krusty’s!

Enjoy 7% off on us and spend your money on the amazing souvenirs and food instead! Simply key in the promo code “MARCHMADNESS” with no min. spend from now until 31 March 2019.

I want 7% off my Hollywood adventure! 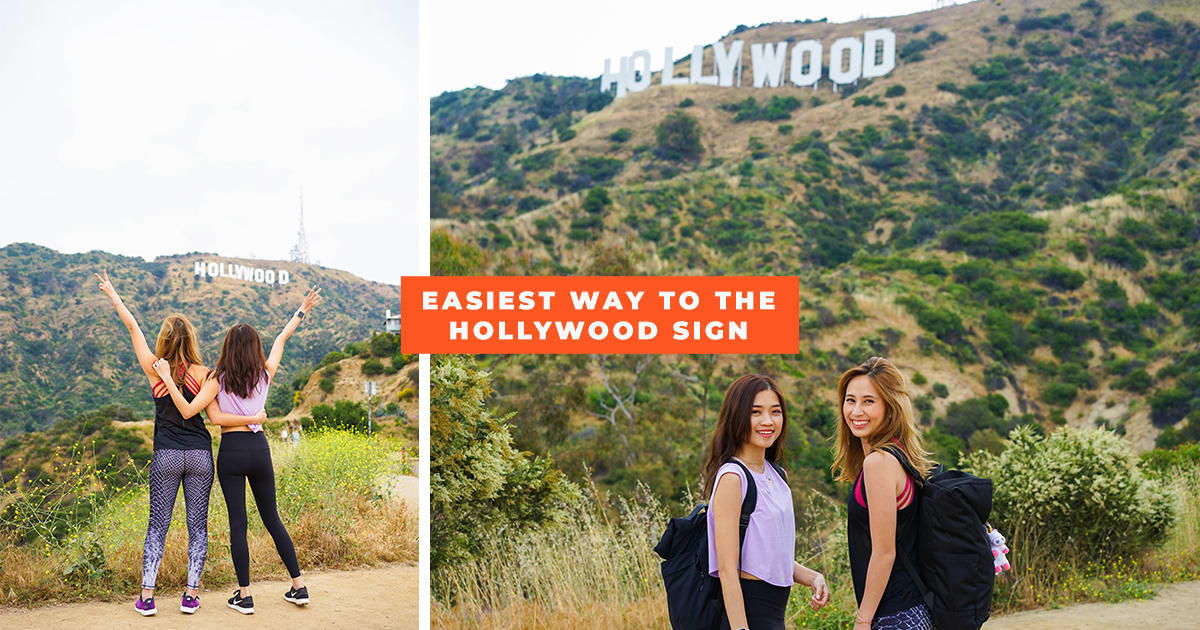 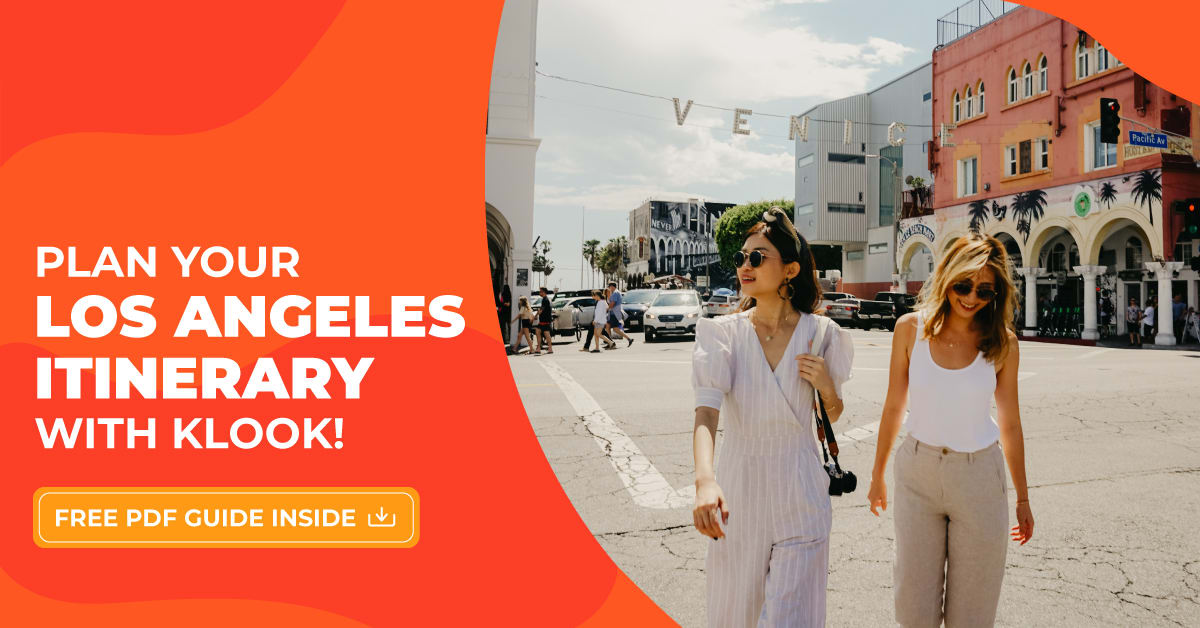 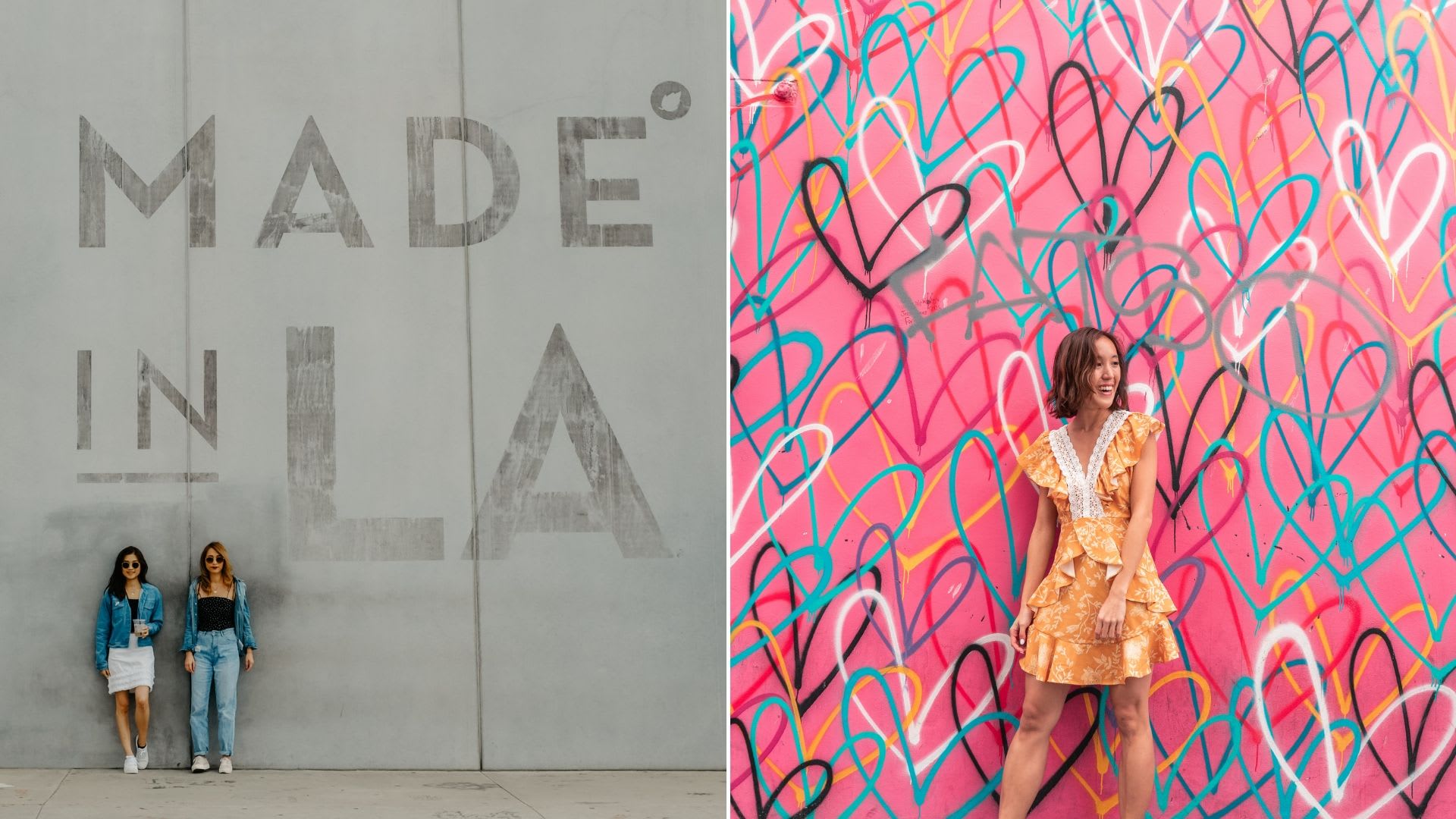 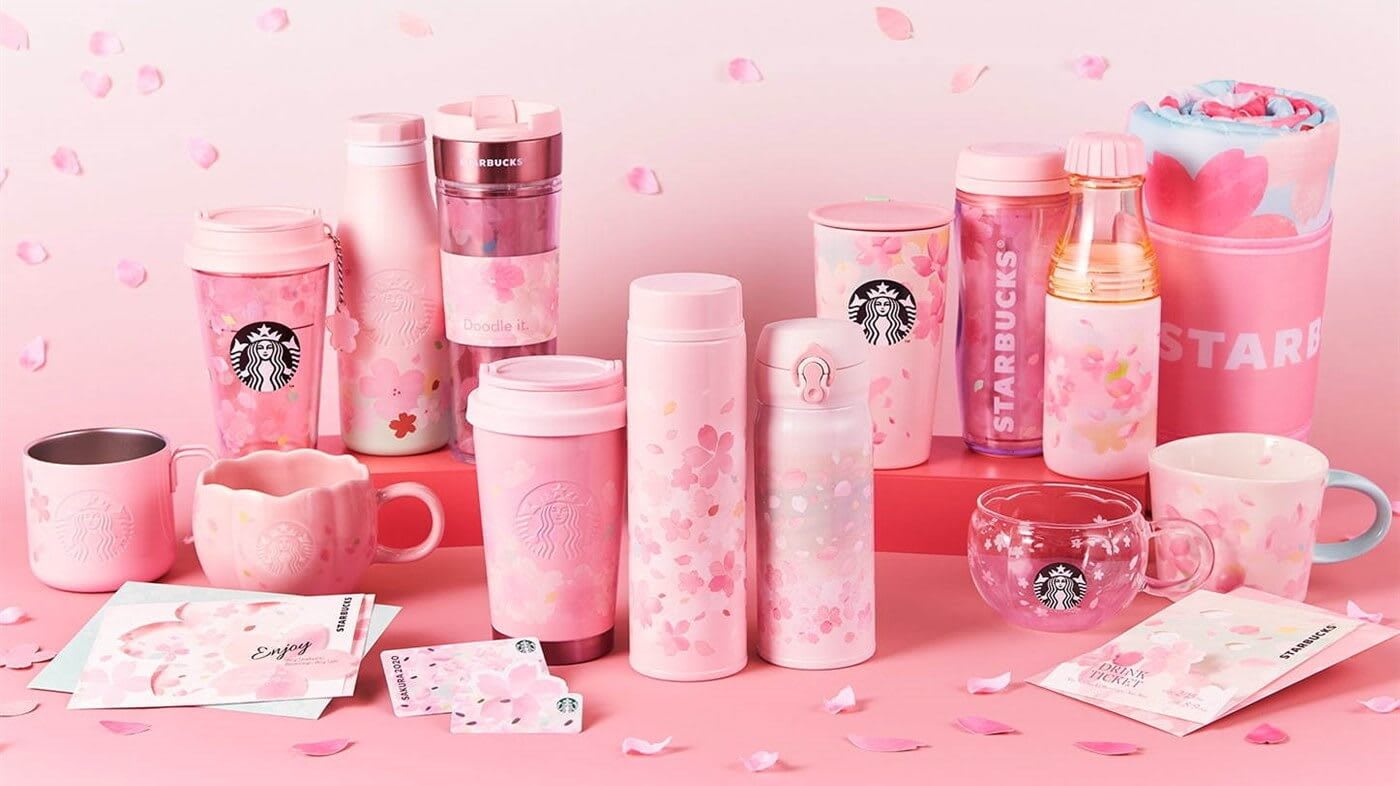 Starbucks Japan Sakura Tumbler, Drinks & Collectibles To Get Your Hands On
These Starbucks Sakura 2020 merchandises are now available in Japan The long-awaited annual Cherry Blossom collectibles from Starbucks Japan have finally gone on sale on … 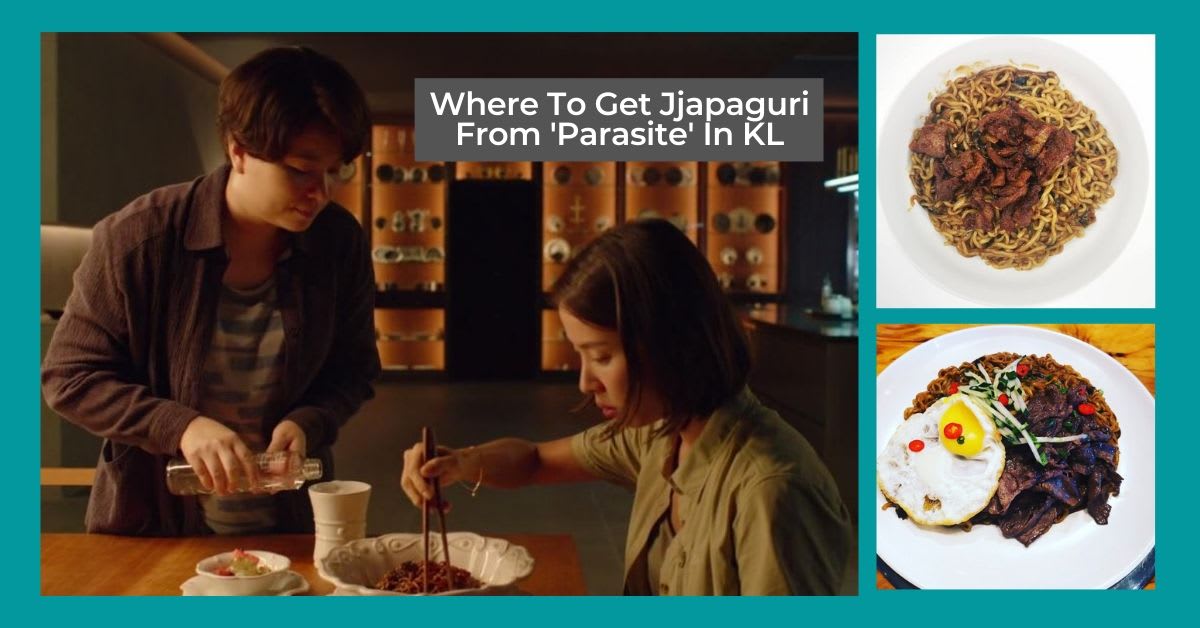 Craving For Jjapaguri Or Ram-don From ‘Parasite’? Here’s Where To Get In KL Or How To Make It Yourself
The dish that had everyone drooling! Recently sweeping the Oscars as well as the box office, the first-ever non-English film to take home the Best …