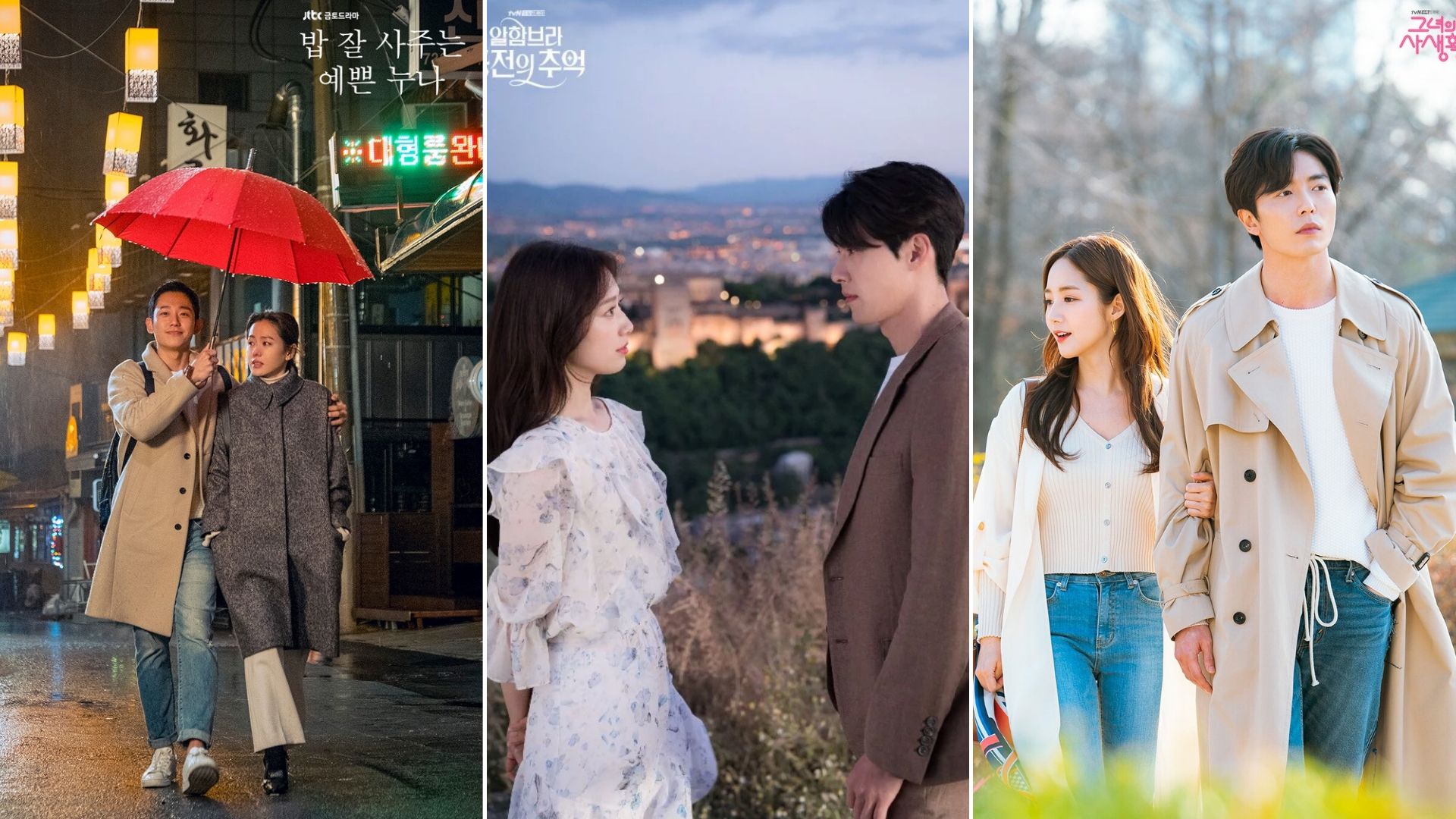 Photo Credits: JTBC (Something in the Rain) and TvN (Memories of Alhambra and Her Private Life)

Curb your Crash Landing On You withdrawals with these Korean dramas!

When Netflix’s Crash Landing On You season finale arrived on Netflix last February, fans from all over the world wept to its beautiful ending. The North Korea-South Korea love story definitely changed the K-Drama game for many fans, so it’s completely normal to still be reeling from the series!

If you happen to be one of them, you might be looking for other binge-worthy drama to fill in the void CLOY has left in your lives. Fortunately we’re K-Drama fans ourselves, and we’ve done the legwork and compiled twelve K-Dramas available on Netflix worthy of your time.

1. Something In The Rain 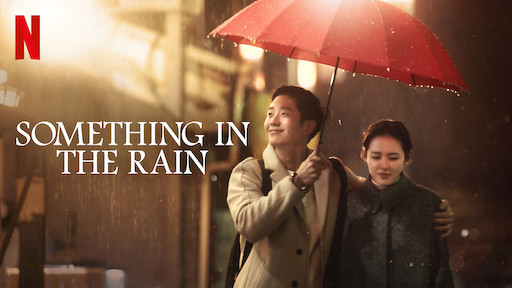 A single career woman, Yoon Jin-ah (Son Ye-jin) reunites with her best friend’s younger brother, Seo Joon-hee (Jung Hae-in), who has just come back to South Korea from a 3-year stint abroad. The two fall in love as they try to reconnect with each other.

2. Memories of the Alhambra 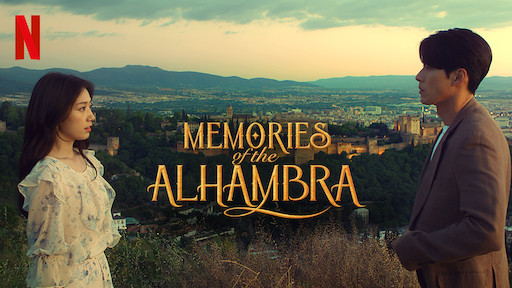 Yoo Jin-Woo (Hyun Bin),a CEO of an investment company, travels to Spain in search for the creator of a cryptic augmented reality game. and there In this journey, he meets Jung Hee-Joo (Park Shin-Hye), who runs an old hostel, and gets intertwined in a strange affair. 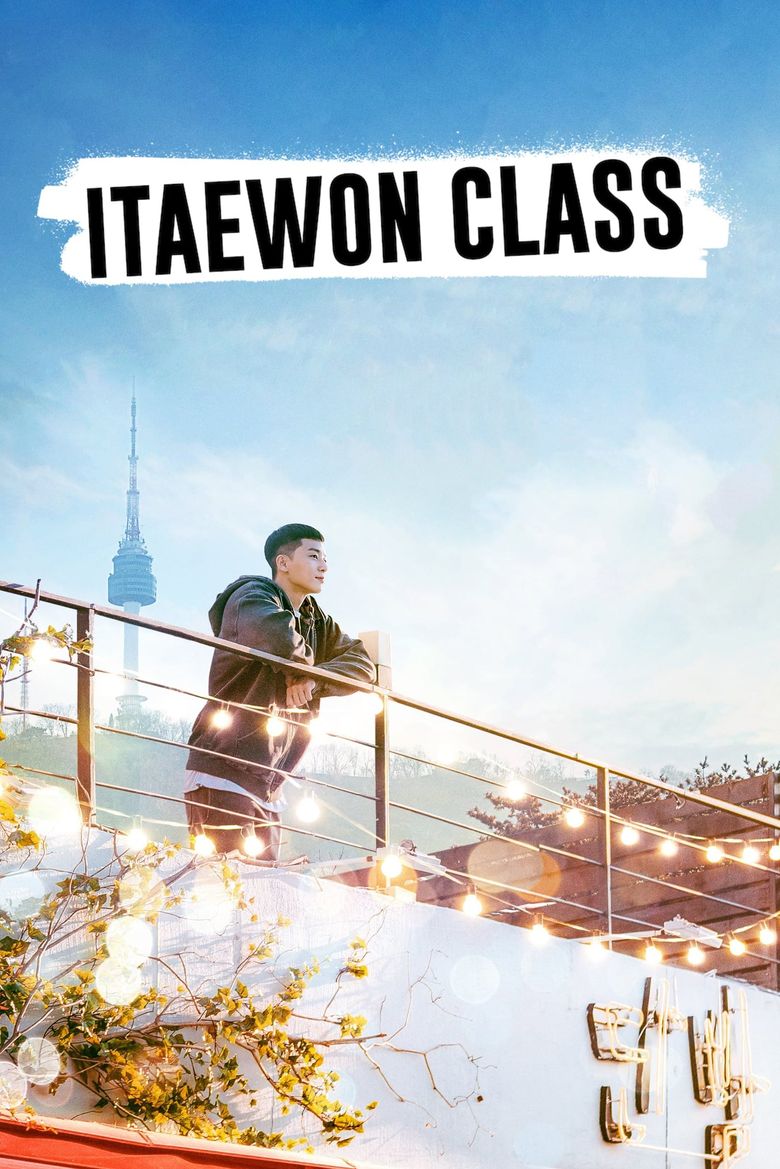 Park Sae-Ro-Yi’s (Park Seo-Joon) life gets turned upside down when he gets expelled from school, is sent to prison, and his father dies from an accident. After serving his sentence, he follows his father’s footsteps and opens a bar in Itaewon. Together with his staff and friends, they strive for success. 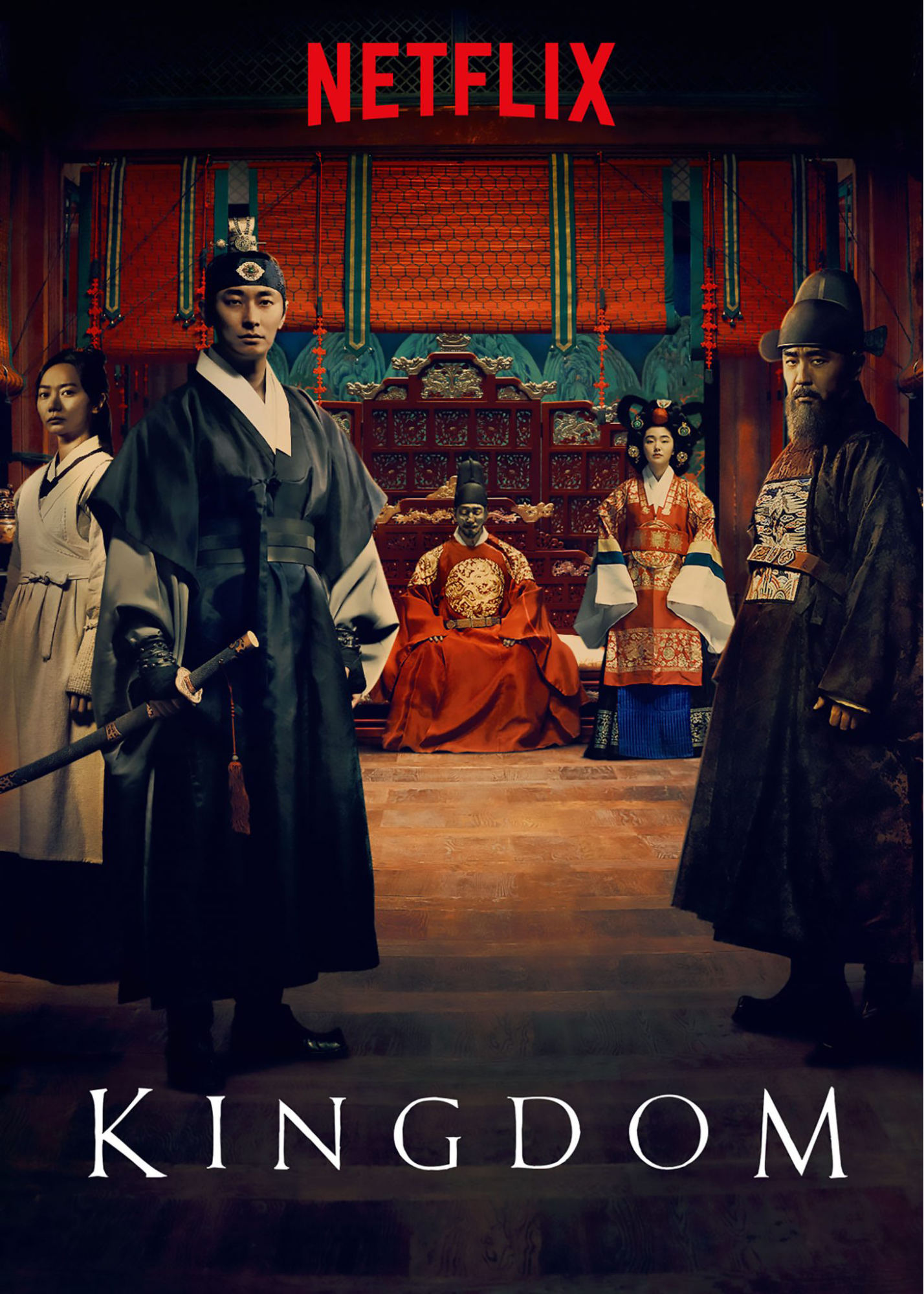 A young crown prince, Lee Chang (Ji-Hoon Ju), is tasked to take the throne after the King, his father, dies of an illness. During this time, a strange plague threatens his kingdom, leaving him to be the only hope for his people. 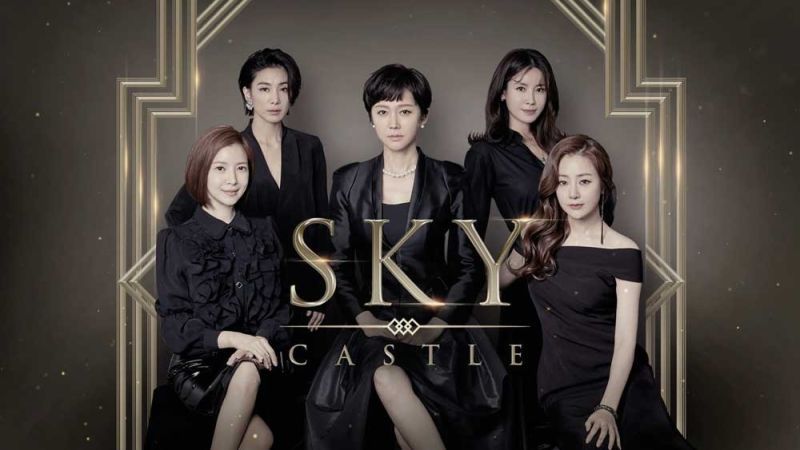 This story follows the lives of four housewives living at the exclusive and luxurious SKY Castle neighborhood as they try to use every cunning tactic to make their husbands more successful, raise their children like royalties, and eventually get them into Seoul National University.

6. Because This Is My First Life 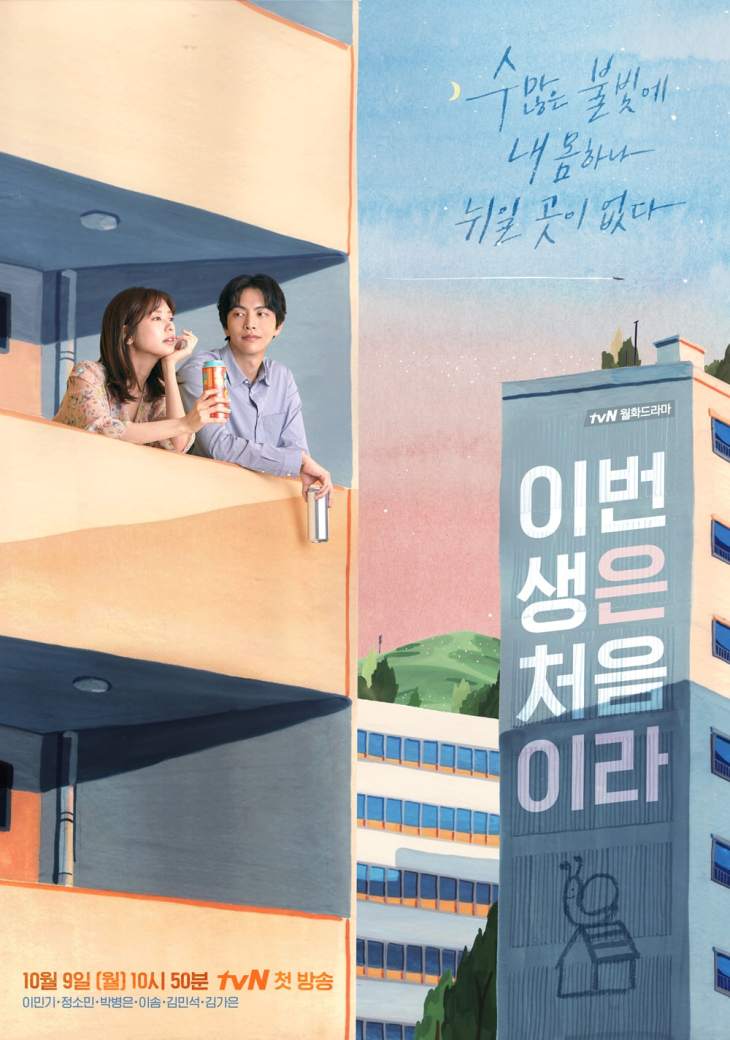 Nam Se-Hee (Lee Min-Ki) and Yoon Ji-ho (Jung So-Min), are two single 30-somethings who decided to get married for practical reasons and live under the same roof for financial reasons. Soon, the two have to deal with complications such as in-laws and unexpected feelings for one another. 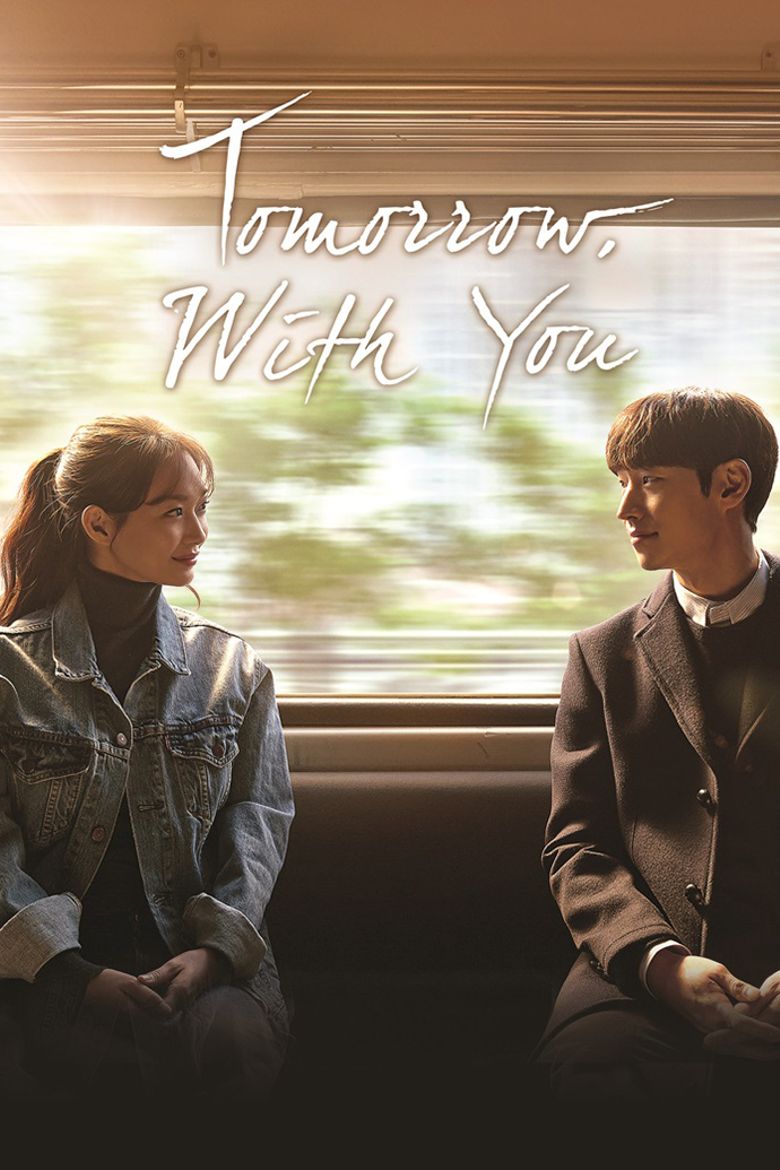 When Yoo So-joon (Lee Je-hoon) discovers his ability to time travel, he finds out about his unfortunate future. He then travels back in time where he meets Song Ma-rin (Shin Min-A), and marries her to try to change the course of his fate. 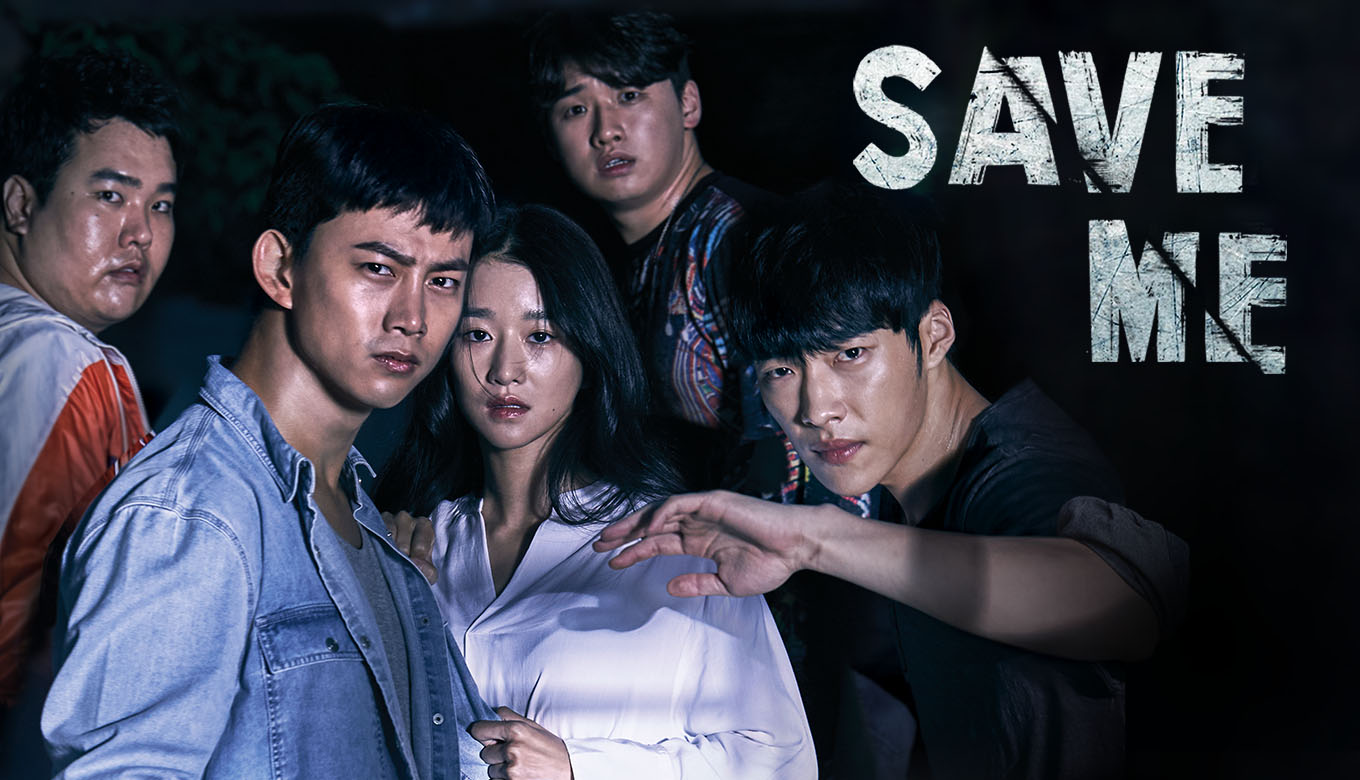 Save Me is a story of four friends who encounter a young woman in an alleyway desperate for help. It turns out that she and her family are trapped in a religious cult group with a charismatic leader. 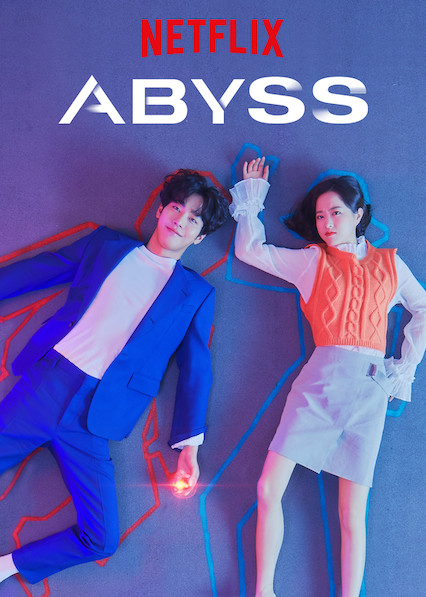 A mysterious bead, Abyss, can revive dead people along with a new appearance. The story follows Ka Se-Youn, a beautiful prosecutor who takes the appearance of commoner, played by Park Bo-Young, who, after being revived, becomes obsessed with solver her murder. She is accompanied by Cha Min, who was revived in the body of young attractive man (Ahn Hyo-Seop) at the law firm to find out what went wrong. 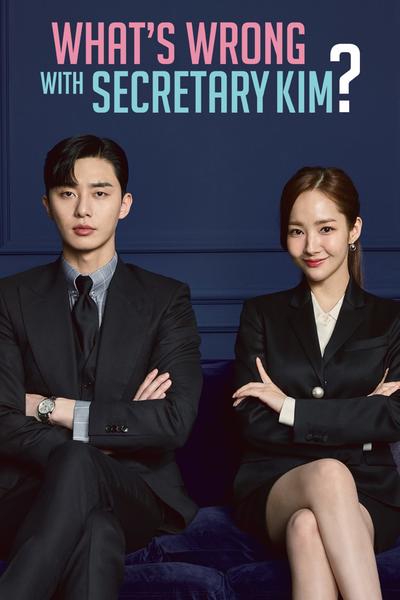 Park Seo Joon plays Lee Young Joon, a narcissistic and selfish vice president of a family-owned business. However, when his secretary of 9 years, played by Park Min Young, has tendered her resignation, he is caught off guard by the situation and the feelings that arise. 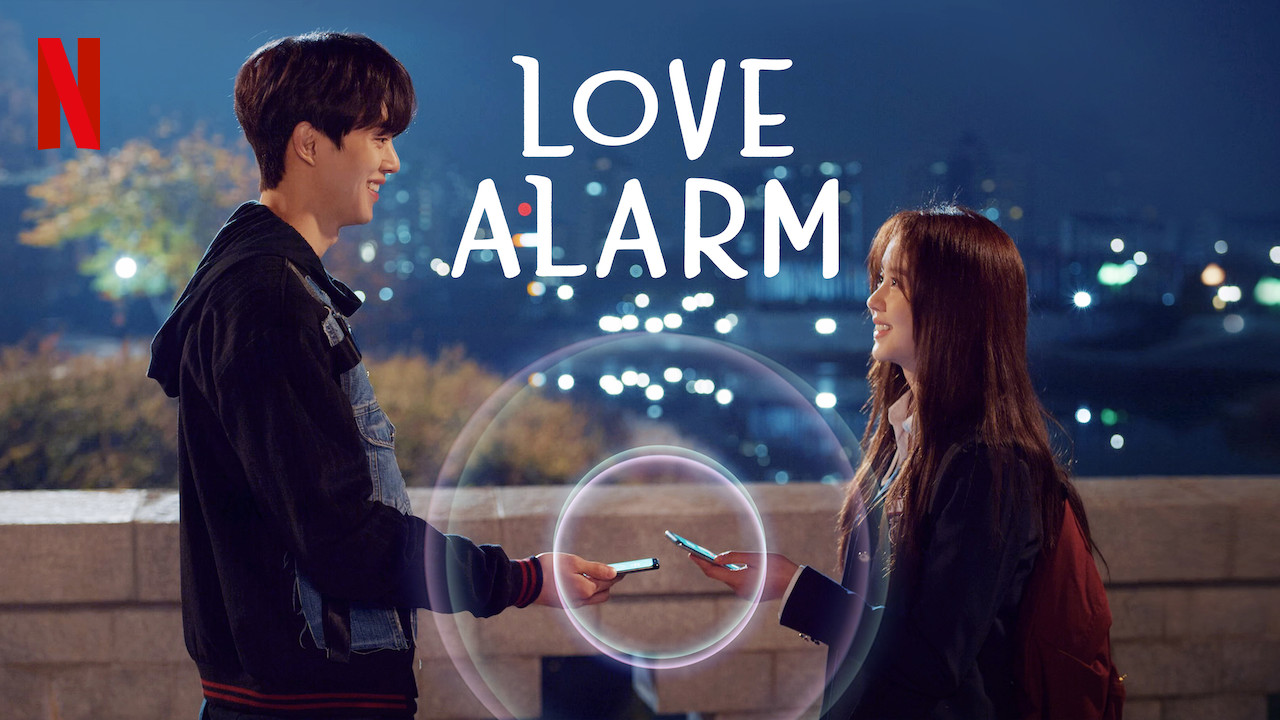 This K-drama is set in a world where an app, Joalarm, notifies users when someone within a couple meters likes them. Love Alarm is a romantic comedy that tells the story of Kim Jo-Jo (Kim So-Hyun) as she gets involved with two wealthy boys attending the same high school as her. 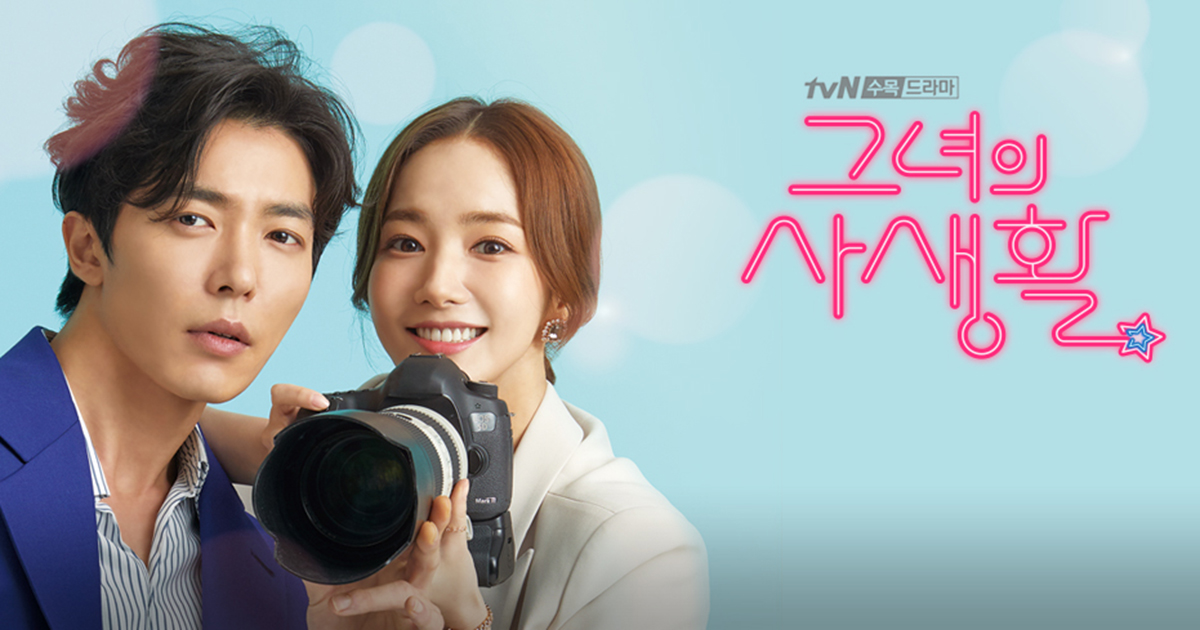 Sung Deok Mi (Park Min-Yeong) is an art gallery curator who has devoted her life to her career after experiencing several breakups due to her obsession with an idol group member. Romance arises when Ryan (Kim Jae-Wook), comes into the picture and takes interest in Sung Deok Mi’s life after he finds out about her little secret.

Still can't get over Crash Landing On You?

Why not plan to visit these filming locations for your future holiday!

18 Crash Landing On You Film Locations To Relive The Series’ Most Dreamy Moments!
Can't get over Crash Landing On You? Check out the series' filming locations across South Korea, Switzerland and Mongolia and plan out your CLOY pilgrimage!
Share Now
Recommended For You 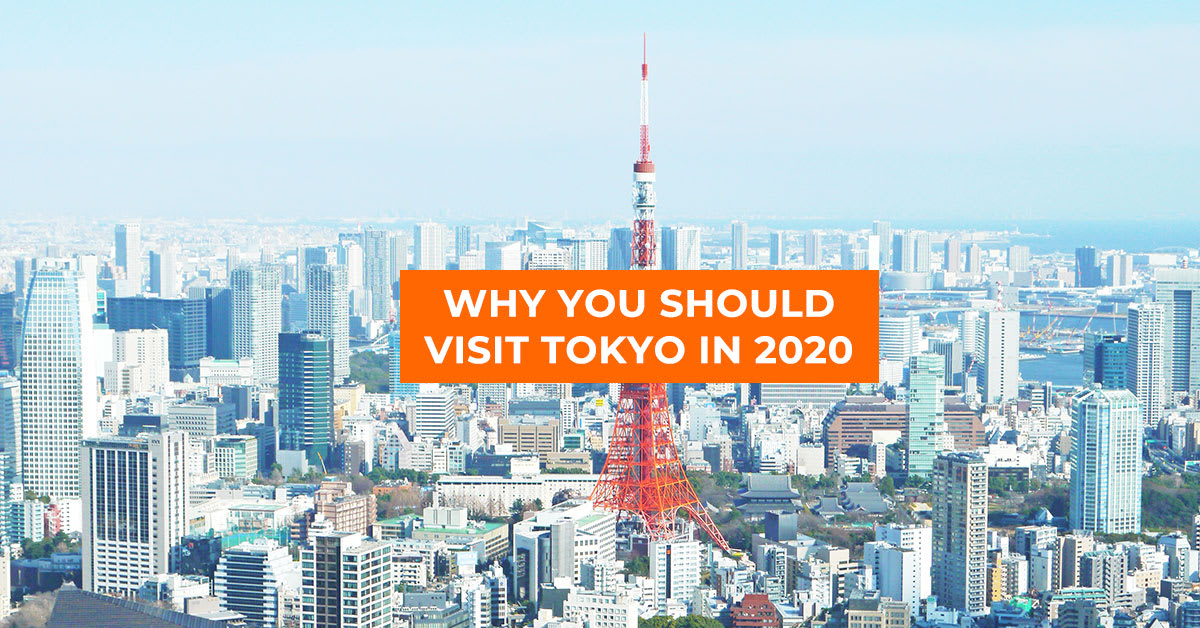 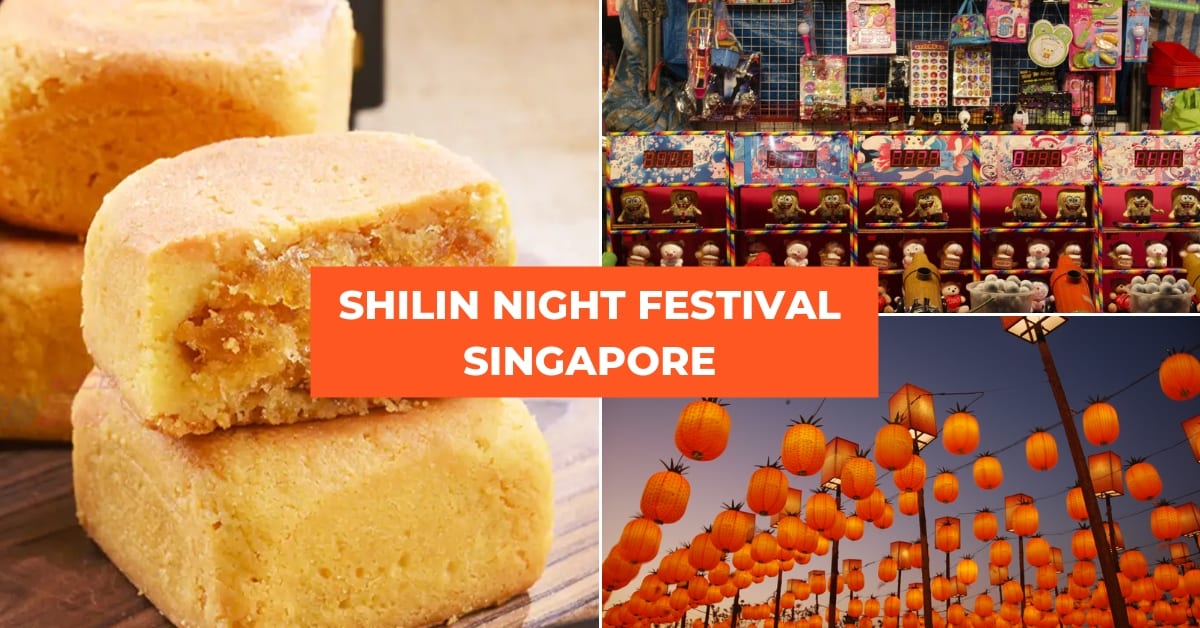 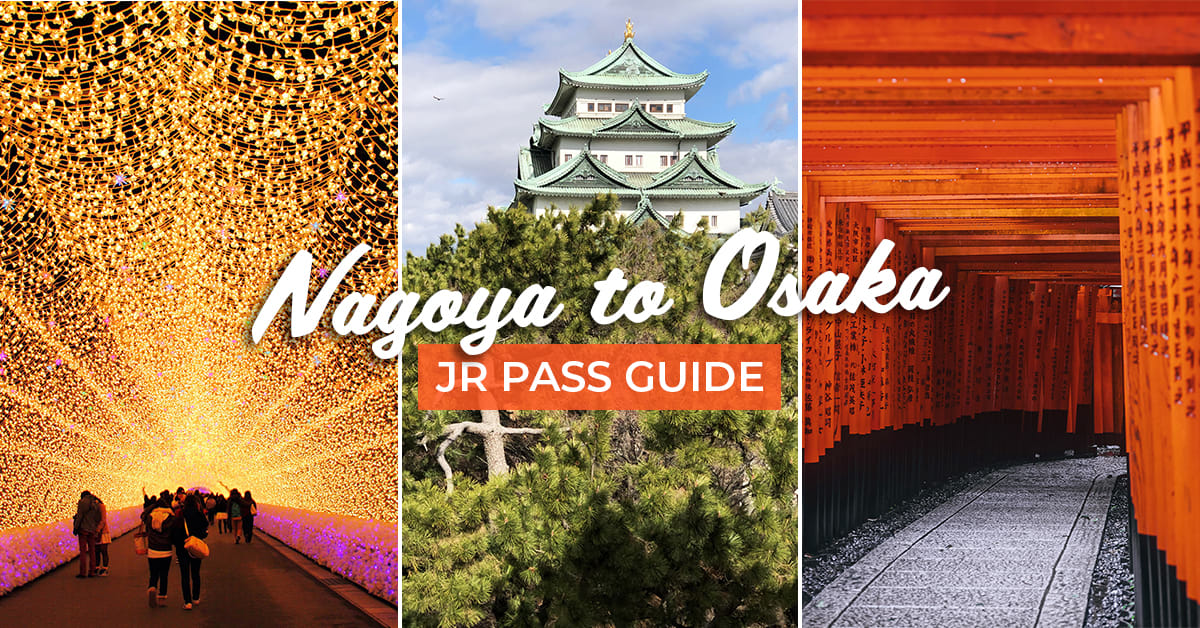 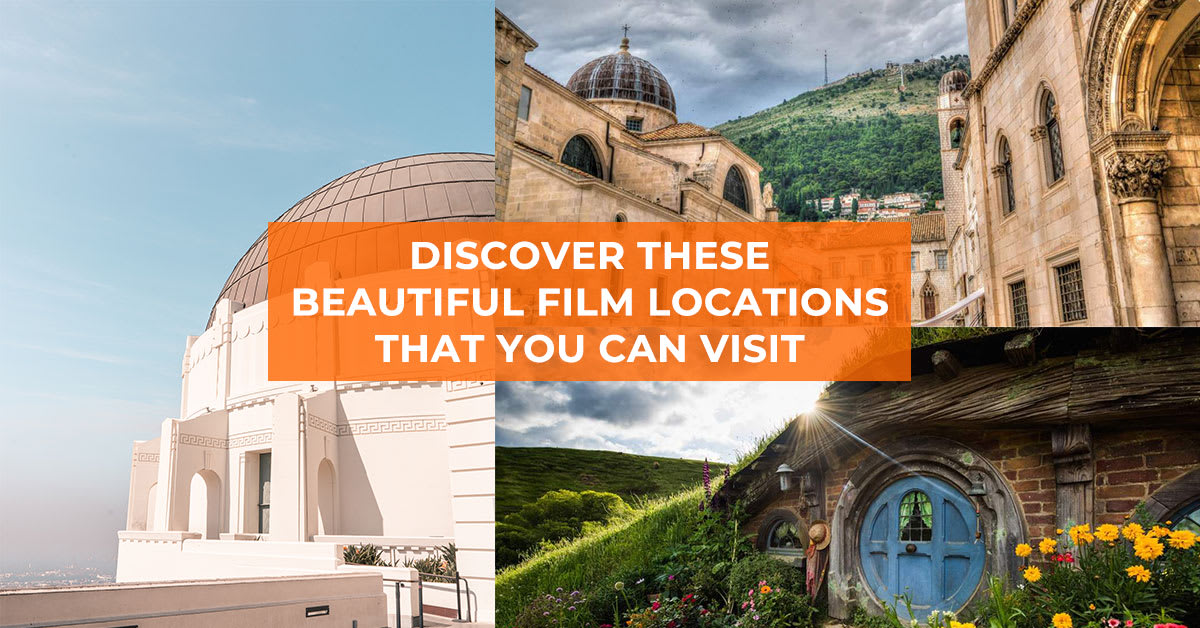 Locations Where Your Favourite Movies Were Filmed, That You Can Check Out
With CGI, its quite hard to tell if landscapes in movies are real anymore. From the silver screen to reality find your favourite film locations to visit! 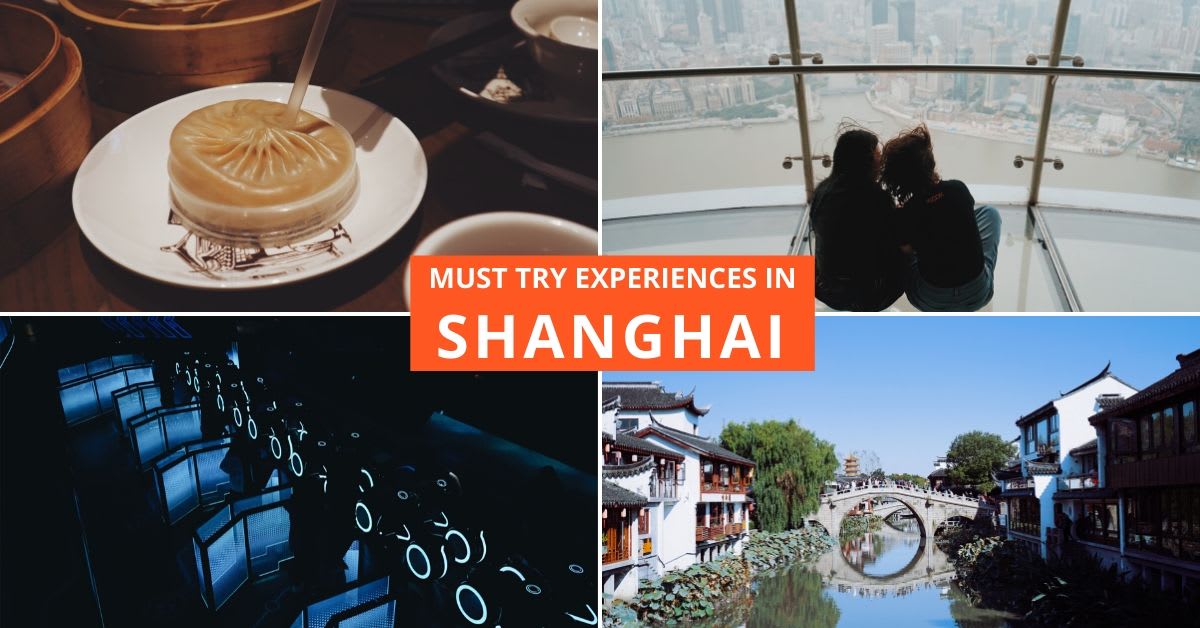