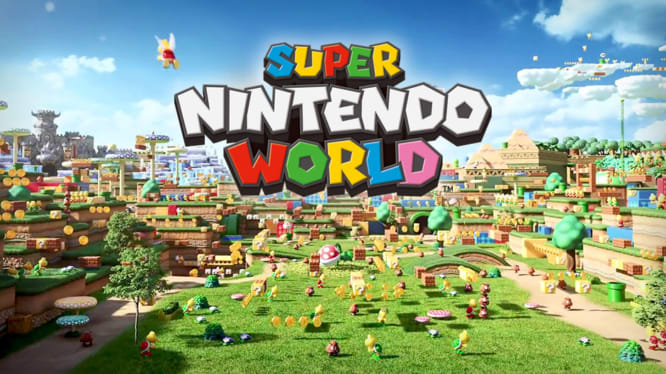 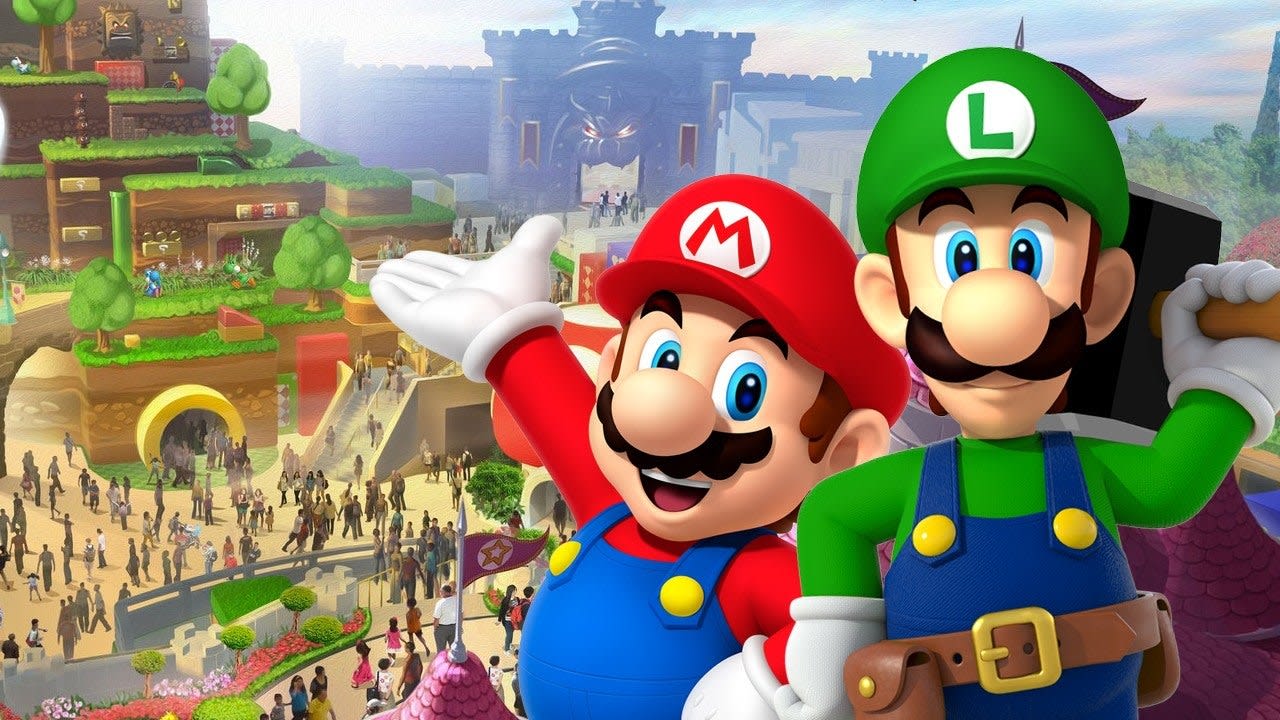 Other executives from Comcast have described Super Nintendo World as the “fourth gate” to Universal Orlando, with Universal Studios Florida, Islands of Adventure and the Volcano Bay water park making up the first three.

There are also rumours of a Super Nintendo World opening in Singapore and in California, but those are yet to be confirmed. Here’s hoping though, right? 🤞

And while the Super Nintendo World at USJ will bring Mario Kart, Bowser’s Castle and the Mushroom Kingdom to life, Universal is yet to confirm exactly which rides and attractions will be built in the Orlando park.

So 2023 gives us plenty of time to get excited for the new Mario magic to land, but don’t forget to drop us a note on Facebook or Instagram with what kingdoms you’d like to see at the new Nintendo World Orlando! 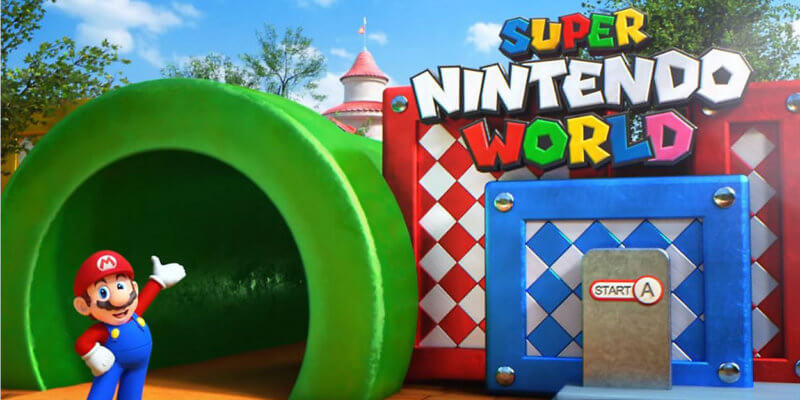 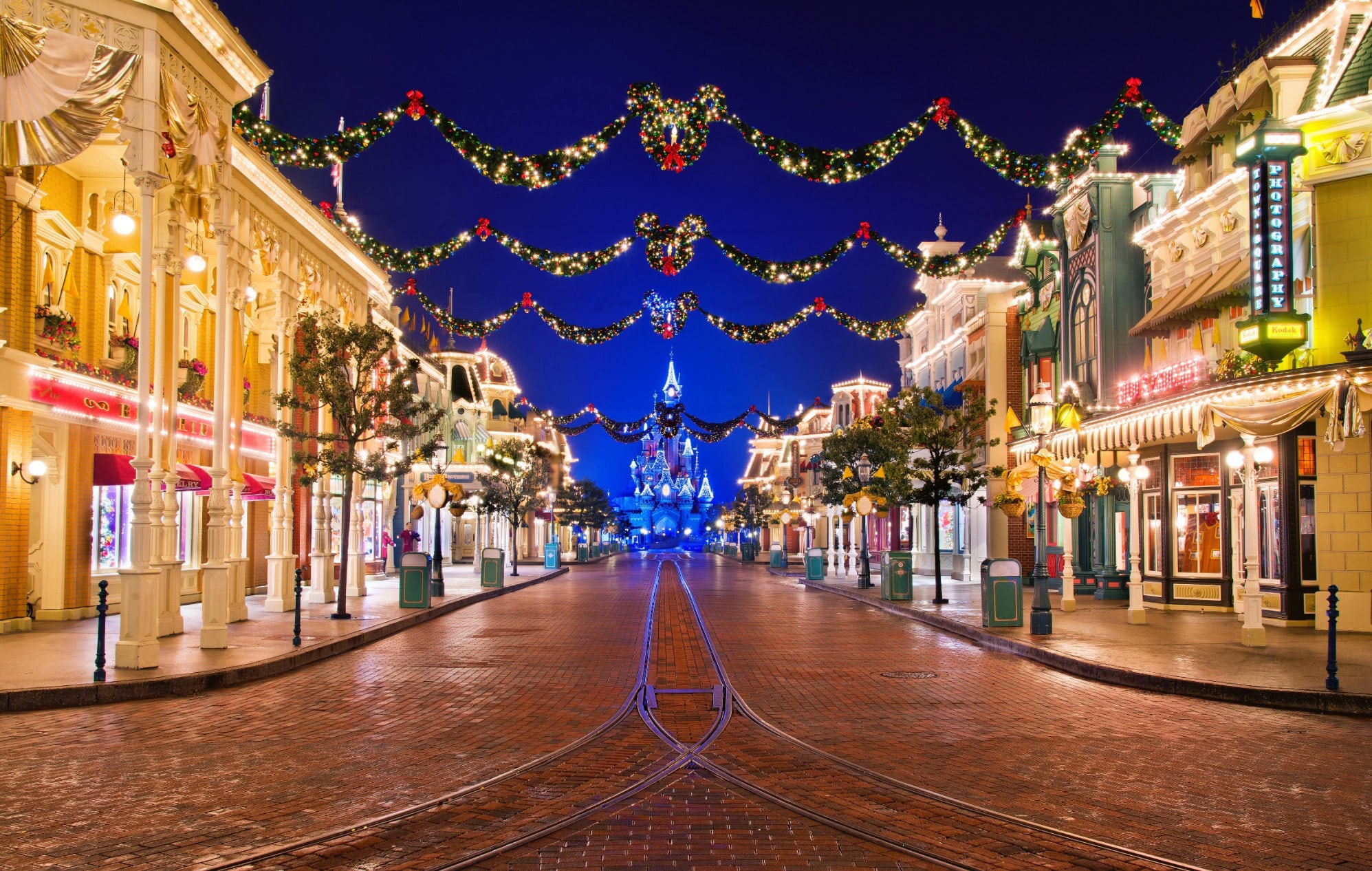 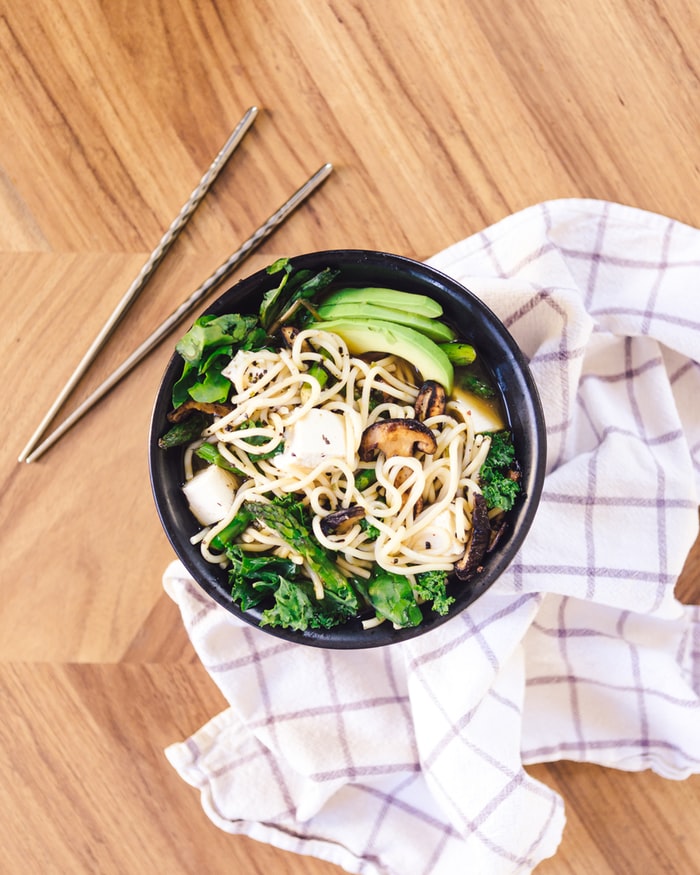 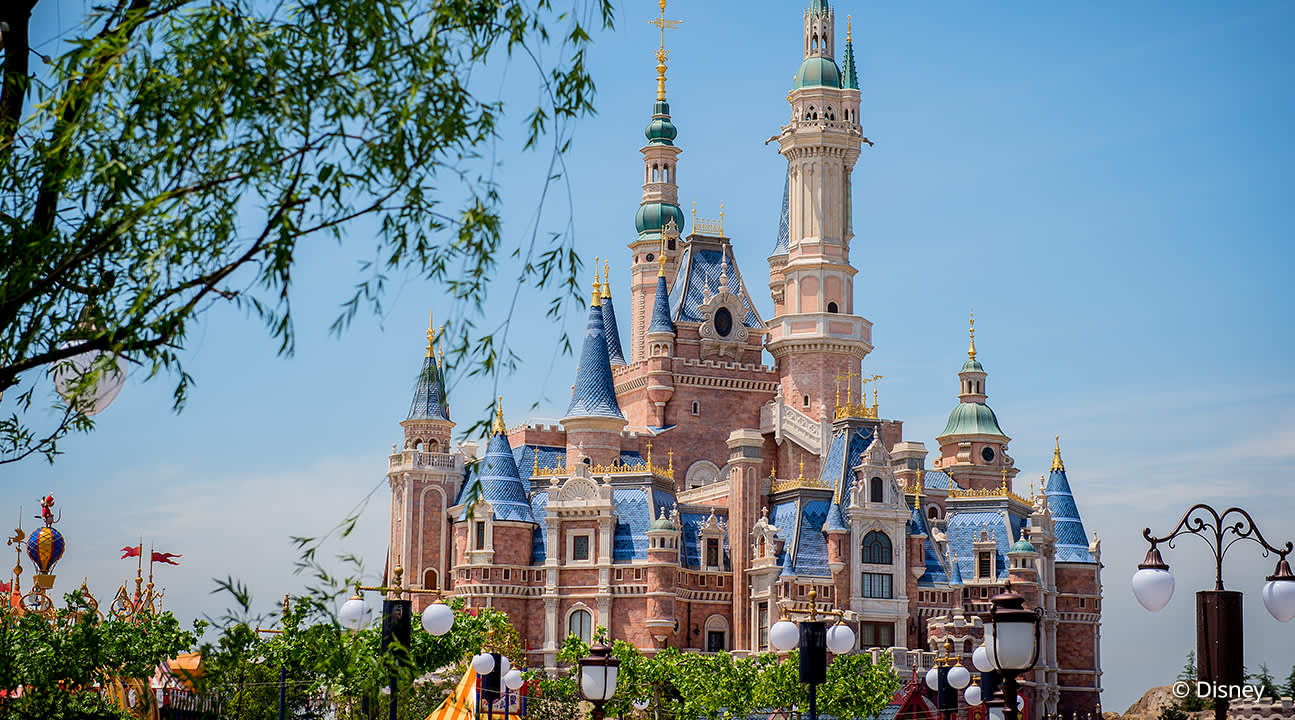 The Virtual Disney Experience!
Even though you're not at the parks in person, it doesn't mean you can't experience the fun and thrills of the rides they have there! Check out our favourite 360-degree footage of these top Disney rides, and feel like you're there in person (almost...). 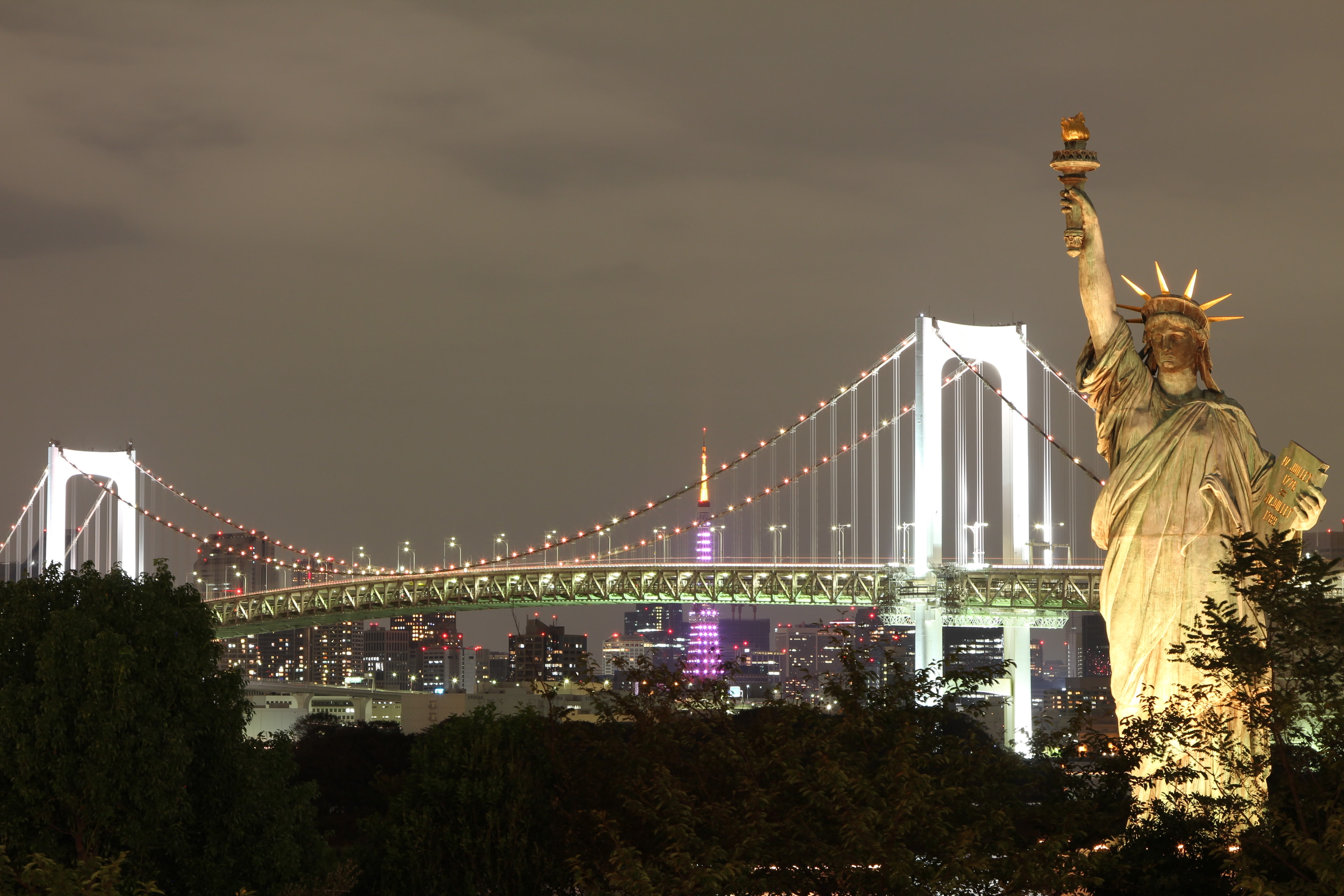 NYC – A Taste of Two Cities.
Everyone knows that New York is a foodie’s heaven! Dishes from all around the world are brought together and served up on a near endless … 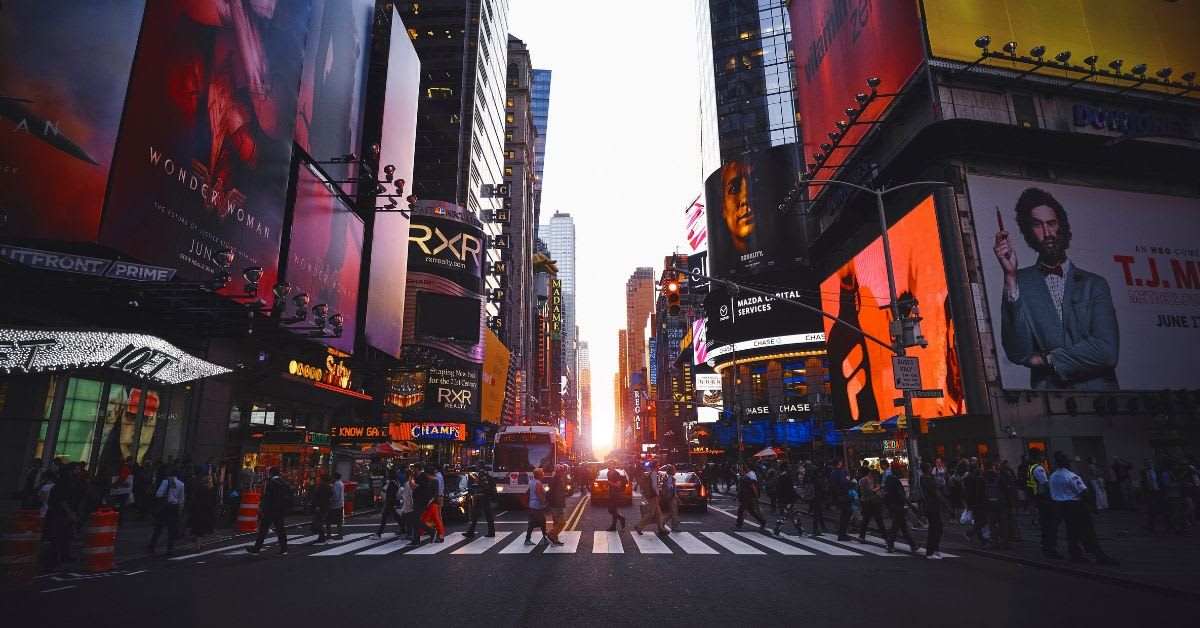 10 Unmissable Things To Do In New York City For The Iconic Big Apple Experience
What to see and do in the city that never sleeps It’s starred in countless TV shows and inspired a myriad of movies; the Big … 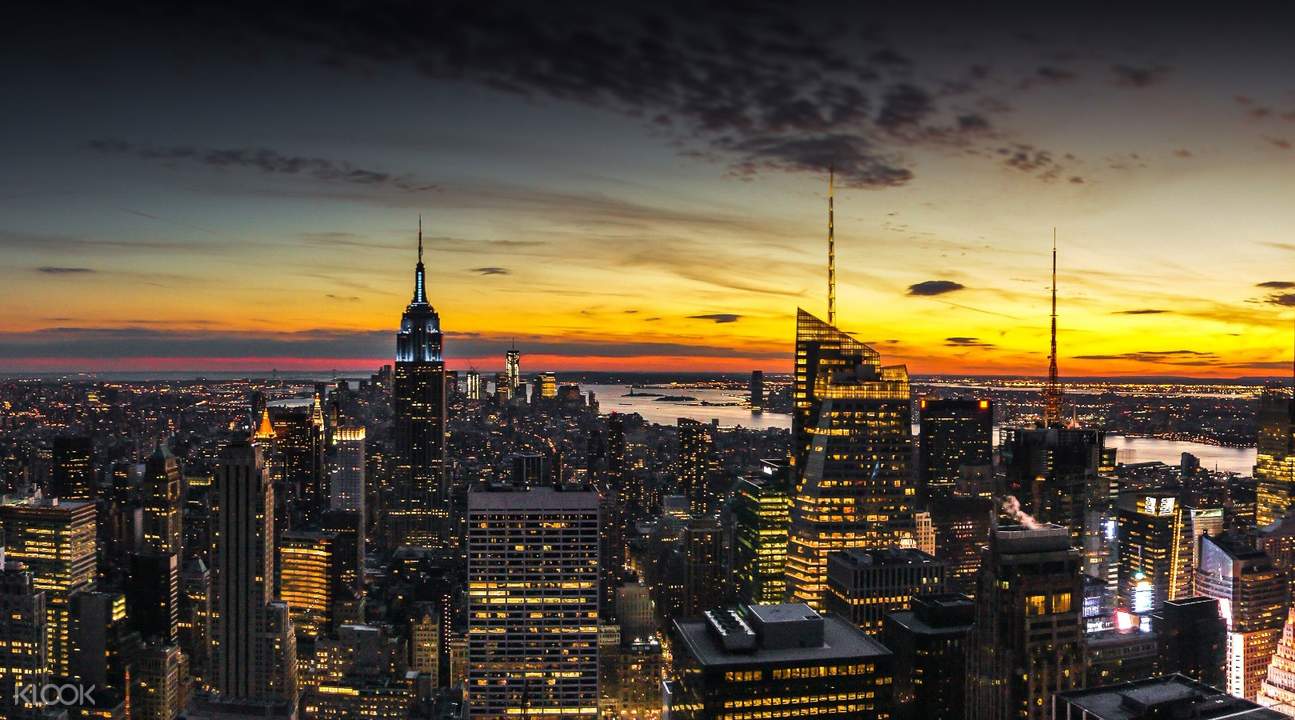 Get the Hollywood Treatment at these Iconic New York Film Locations
Walking around Manhattan and its nearby neighbourhoods is a brilliant but bizarre feeling – the hustle and bustle and the sounds and smells all feel …
Summary
Ask Klook
About Us
Careers
TERMS OF USE
Help
© 2014-2020 Klook Travel Technology Limited. All Rights Reserved.
HK Travel Agent Licence: 354005.
SG Travel Agent Licence: 02851.
TW Travel Agent License: 甲 03950.