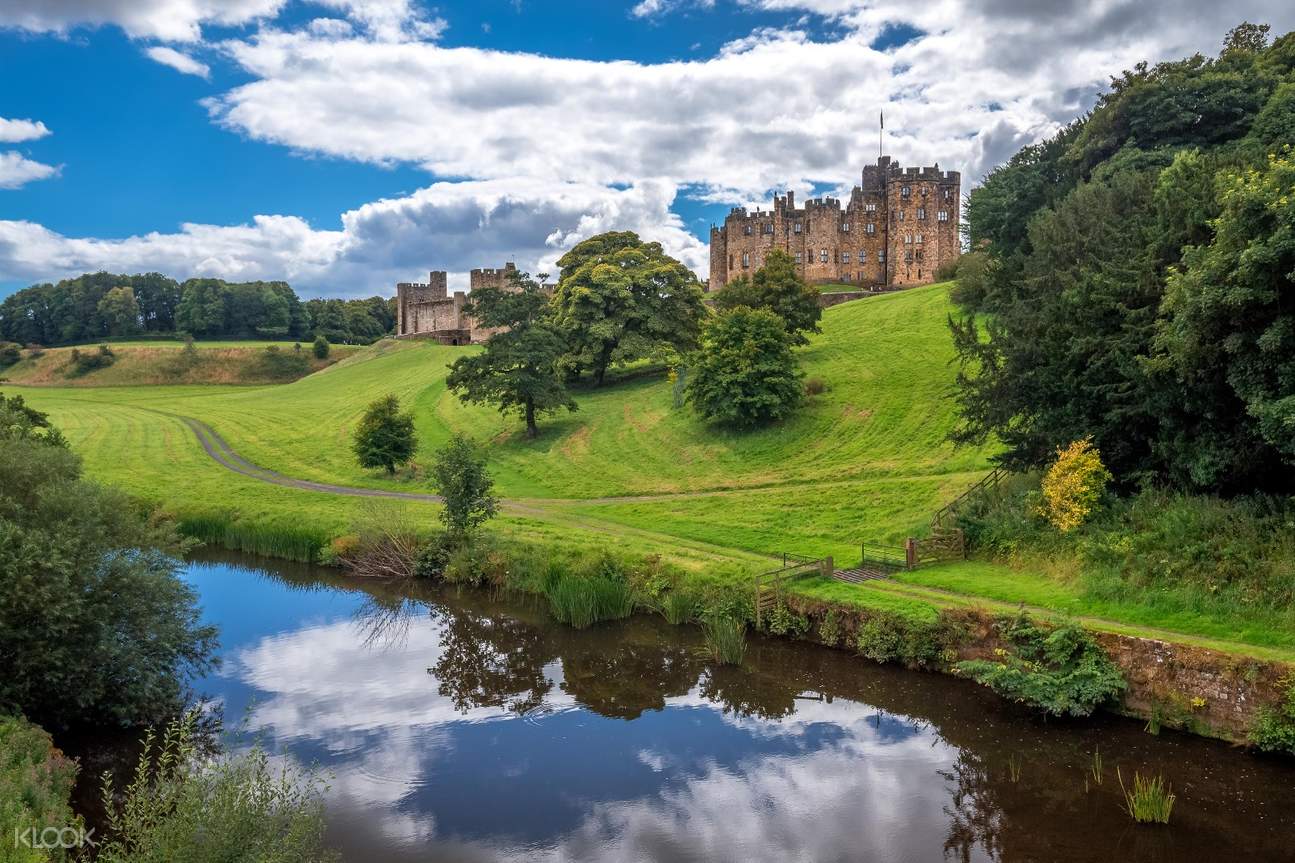 Whilst you wait for your Hogwarts’ acceptance letter to arrive (that owl should be here any day now!) there’s Harry Potter magic to be found all over the UK! If you’ve not quite got the hang of apparating yet, then download our app here or give Klook a click to discover plenty of Potterific tours and experiences to help you explore some hidden wonders of the wizarding world.

Whether you’re looking for the entrance to the Leaky Cauldron or hoping for a glimpse of Gringotts, Potterheads know that London is positively brimming with enchantment. Walking tours, taxi tours, bus tours, private or group tours…click here to see more details of Klook’s magical HP Experiences in London.

If, however, you’re looking to hop on your broom and escape the city, then pick up your Marauders’ Map and let us transform your travels, at some of the best Potter hot spots across the UK.

Stroll the set of Diagon Alley, the Great Hall and the Forbidden Forest on a Klook Original Warner Bros. Studio Tour London. Pose outside 4 Privet Drive and the house in Godric’s Hollow. Fans will be spellbound by the studios at Leavesden, just outside London, where filming took place for all 8 movies. 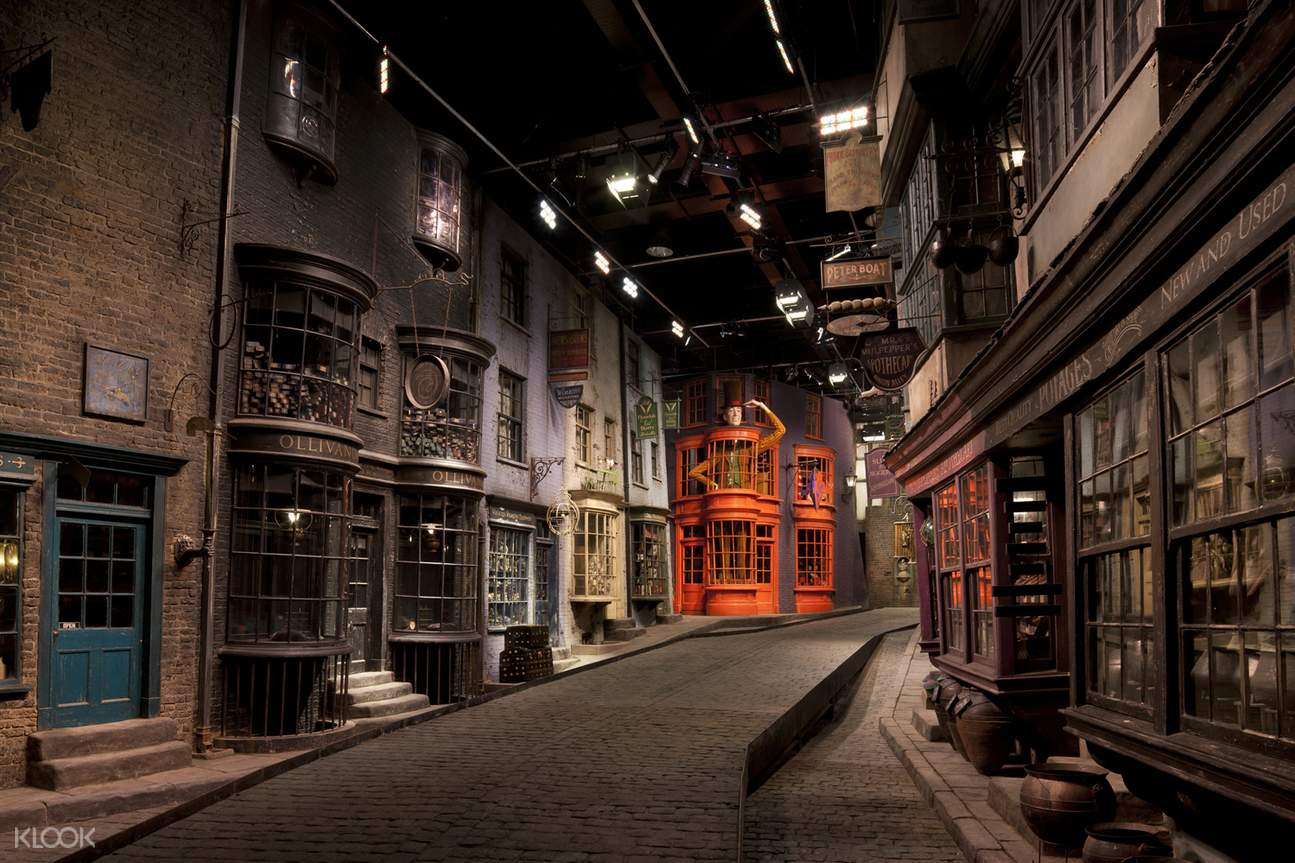 But even those Muggles who (whisper it) have never read the books or seen the movies, can’t fail to be fascinated by the film-making secrets on show. Sets, props, costumes, creatures – it’s all there. Along with the chance to ‘fly’ on a broomstick, before boarding the Hogwarts Express and sampling a frothy Butterbeer.

J K Rowling wrote much of her first manuscript in Edinburgh’s cafes, particularly Nicolson’s Café (co-owned by her brother-in-law). The first floor café on the corner of Nicolson and Drummond street is now a bistro called Spoon but a plaque on the outside of the building confirms this building’s magical credentials.

Perhaps best known of the HP locations in Edinburgh, however, is The Elephant House where JKR wrote the later Potter novels. The café advertises itself as the ‘birthplace of Harry Potter’ and consequently attracts large crowds, so come early or be patient if you want a seat inside! 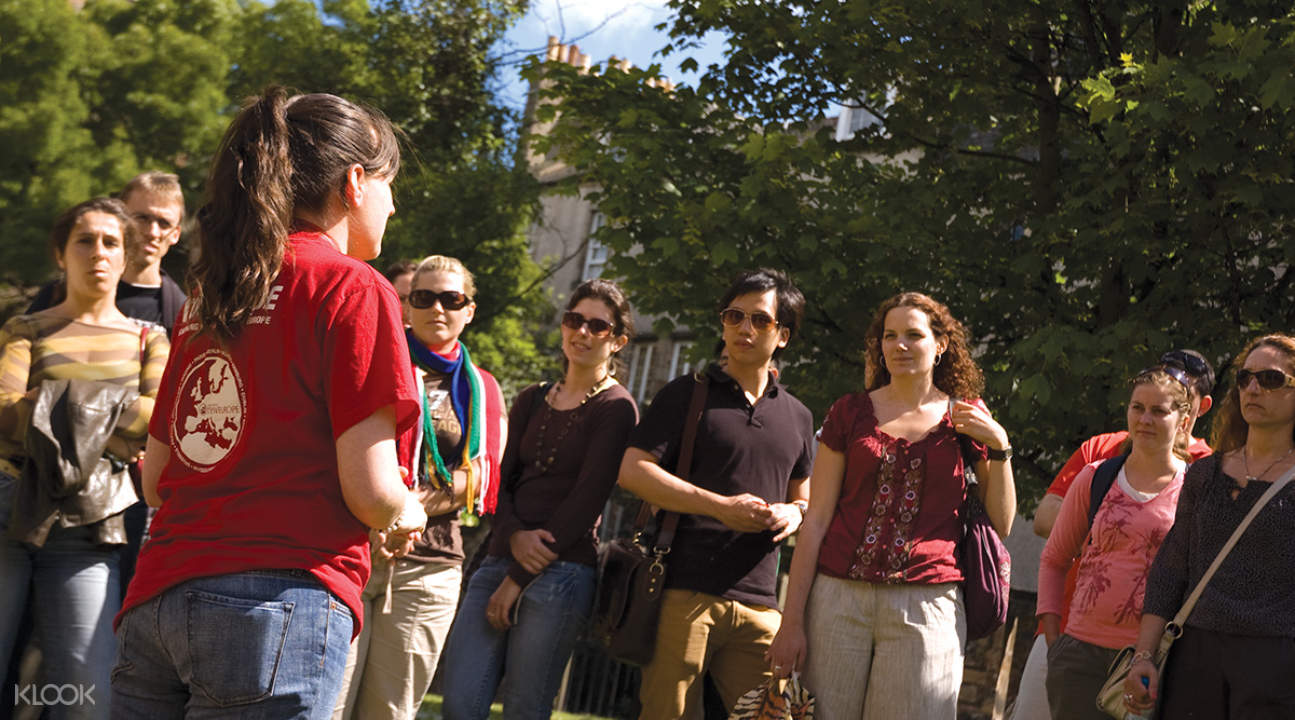 Nearby Greyfriar’s Kirkyard contains gravestones that appear to have been the inspiration for many Harry Potter characters. You’ll find graves bearing the names of McGonagall and Moody – and most famously Thomas Riddell, which is believed to have inspired Tom Riddle, the birth name of Harry’s nemesis Voldemort!

Filming for the third movie, Harry Potter and the Prisoner of Azkaban, took place in beautiful Glencoe in spring 2003. ‘Klook’ no further than here to see a variety of tours that take in the breathtaking scenery that provided the backdrop to scenes filmed at Hagrid’s Hut. 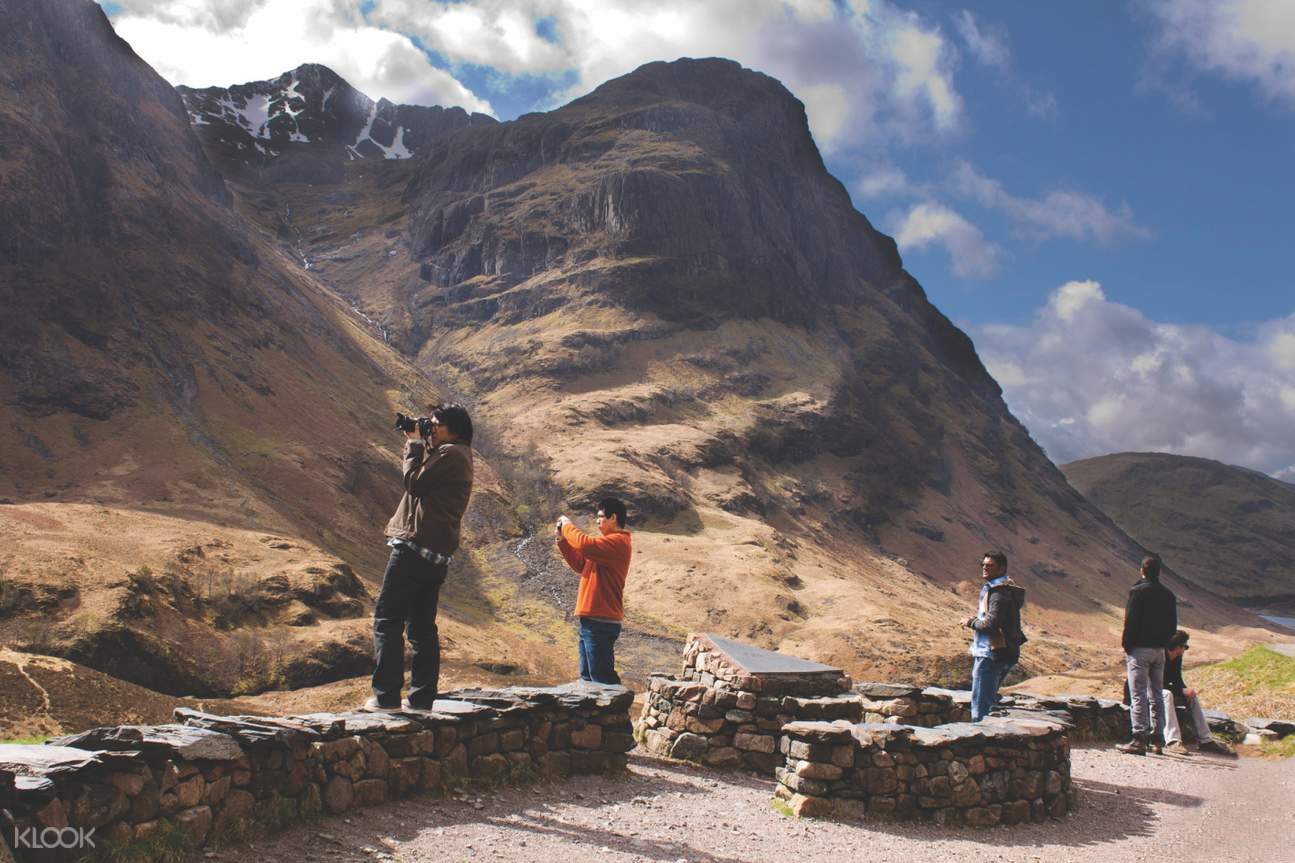 Further north, beyond Fort William, the striking Glenfinnan Viaduct carried the Hogwarts Express in four of the films. Remember to stay off the tracks, but, twice a day, in the summer months, don’t miss the Jacobite Steam train crossing the viaduct, puffing like a Hungarian Horntail.

Welcome to Hogwarts School of Witchcraft and Wizardry!

You might recognise the outer bailey of this iconic castle as the place where Harry and his fellow first years were first taught to ride a broom in Harry Potter and the Philosopher’s Stone. Admission to Alnwick Castle in Northumberland includes the opportunity to take part in ‘broomstick training’ on the very spot where Harry learned to fly!

In Harry Potter and the Chamber of Secrets, Harry and Ron landed the Weasley’s flying car in the inner bailey and, if the Lion Arch looks familiar, that’s because it’s the route taken by Harry and his friends to visit Hagrid’s Hut and the Forbidden Forest.

Lacock, just outside Bath, is one of England’s oldest medieval villages. It might seem strangely familiar, as home to a host of Harry Potter filming locations!

The beautiful Gothic cloisters of Lacock Abbey have doubled up as Hogwarts’ corridors on numerous occasions, most recently in Fantastic Beasts; The Crimes of Grindelwald.

The moving scene where Harry looks into the Mirror of Erised and sees his parents, takes place in the abbey’s Chapter House, recognisable by its vaulted ceiling and supporting columns.

In Snape’s very first potions class you can see the arches and large windows of The Sacristy room. Later the Warming Room appears as Professor Quirrell’s classroom, complete with the Mechlin Pot, the abbey’s giant cauldron!

Harry’s parents’ house can be found in Lacock, at the end of Church Street.

At the beginning of the first movie, we see Voldemort walking down a leafy alley and approaching the gate of the Potter family’s home. Today the door is a different colour and the bushes are higher but the gate – and the house – are still right there!

Lacock also serves as the village of Budleigh Babberton, where Horace Slughorn hides from the Death Eaters in The Half Blood Prince.

The distinctive timber framed houses at the end of Church Street are visible when Harry and Dumbledore apparate in the village, whilst Slughorn’s house is a large red brick property on Cantax Hill ((helpfully labelled on Google Maps as “Horace Slughorn’s Hideaway”)

You can see these sights for yourself when you stop off on our Stonehenge Inner Circle Access, Lacock and Bath Day Tour from London.

A learning experience in Oxford

Feast your eyes on Hogwarts Great Hall! Or at least the inspiration for it, in the dining hall at Christ Church College Oxford, just one of the fantastical film locations, on our Private Oxford Walking Tour

Or, if you prefer your wizardry on wheels, our 3 Hour Bike & Walking Tour might be more your thing?

Either way you’ll get to see the dreaming spires of this beautiful city, along with yet more movie magic.

Christ Church College is also home to the 16th century staircase where Professor McGonagall first greets the students and the New College quad is where Mad Eye Moody turned Malfoy into a ferret in the Goblet of Fire. 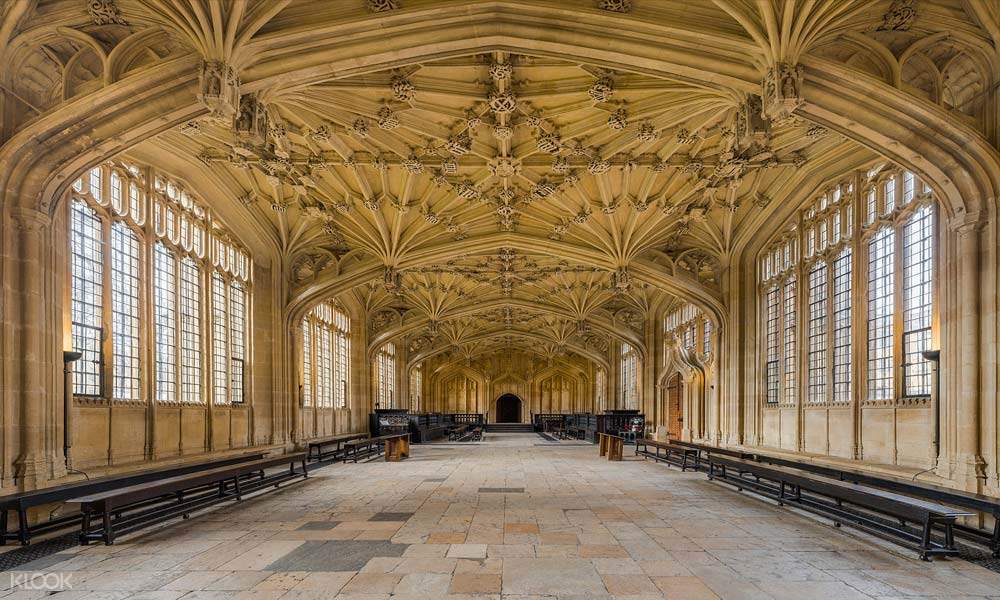 The Bodleian Library’s Divinity School, with its Gothic vaulted ceiling, became the Hogwarts infirmary. As Hermione would have it, ‘if in doubt, go to the library’…

If you’re also in need of some inspiration and don’t happen to be hiding away at Hogwarts, you can always turn to Klook – where there’s always something unmistakably magical to discover. 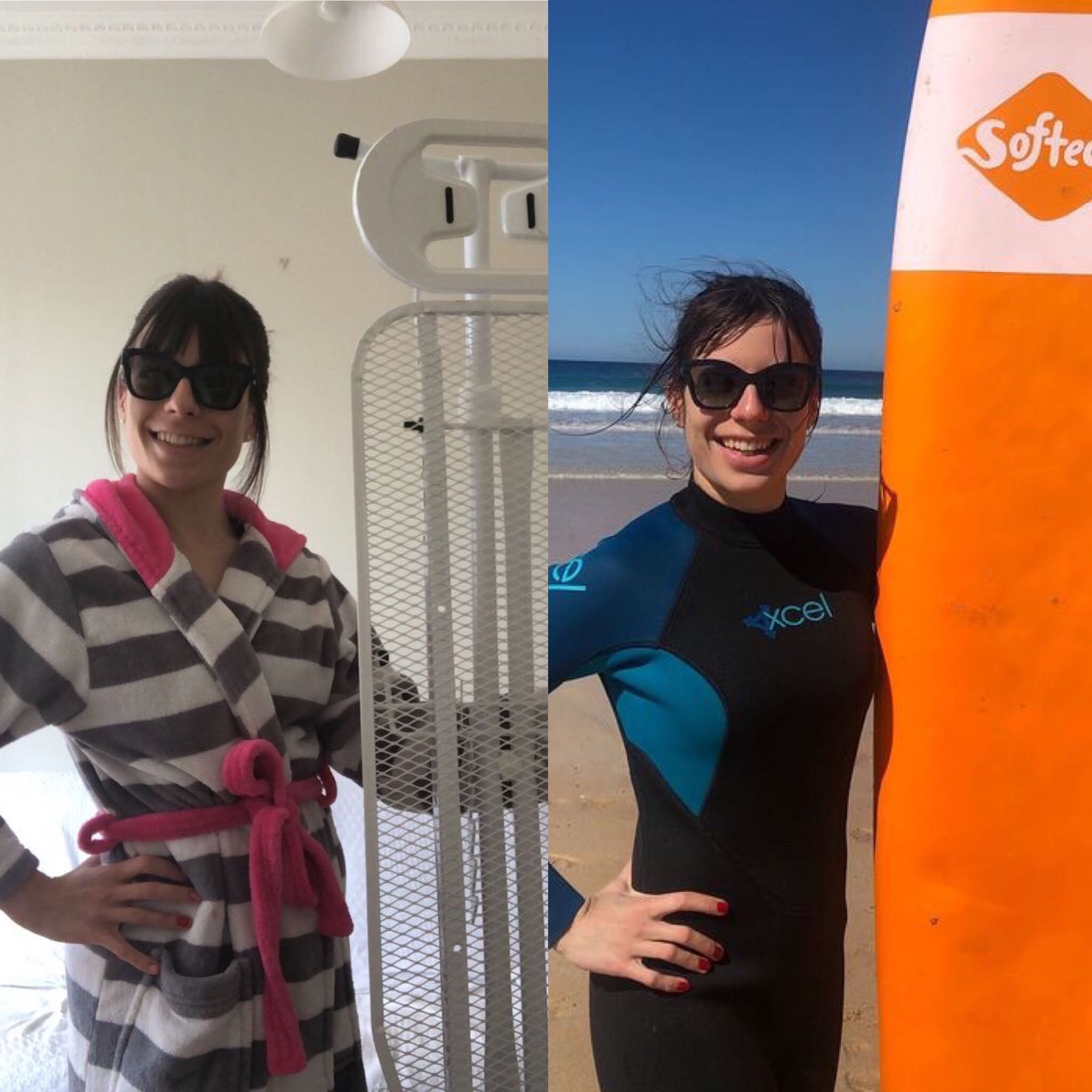 UK Workers Decide to #TravelFromHome
There's one good thing to come out of the ‘self-isolation’ and ‘social distancing’ business, and that’s the creativity and adventurous spirit behind the #TravelFromHome movement. 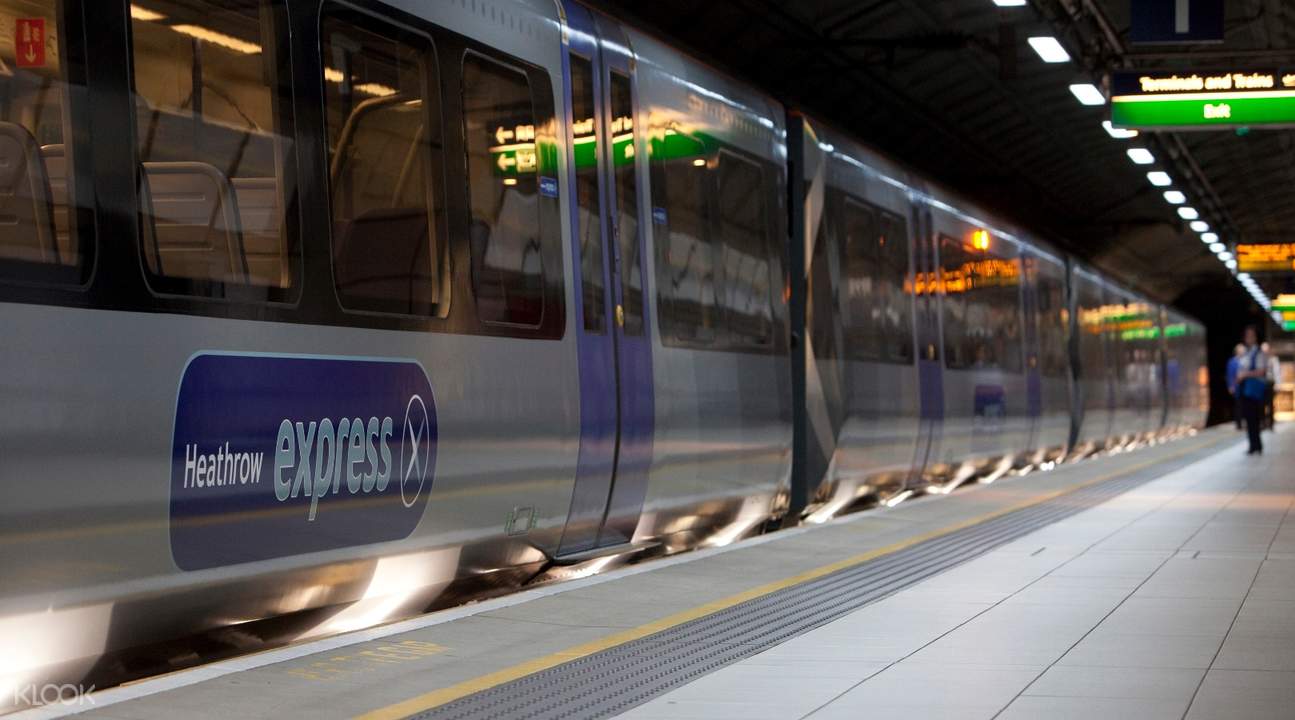 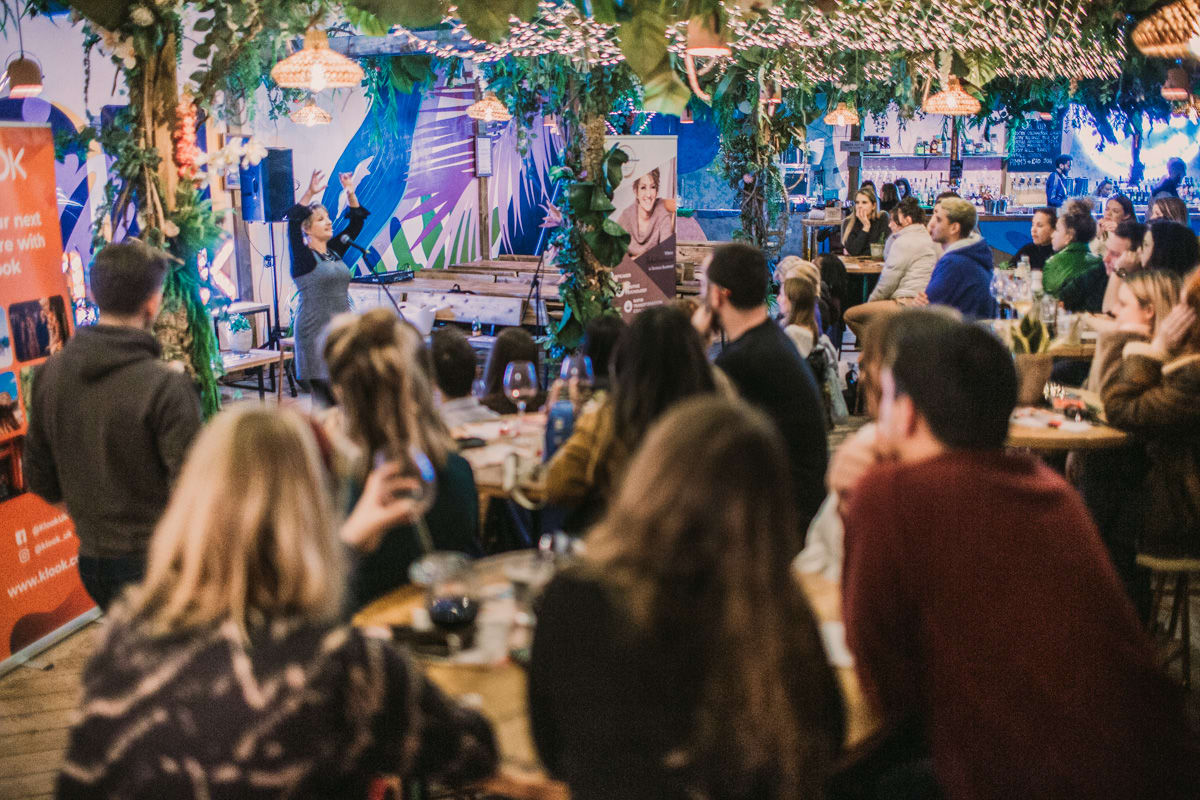 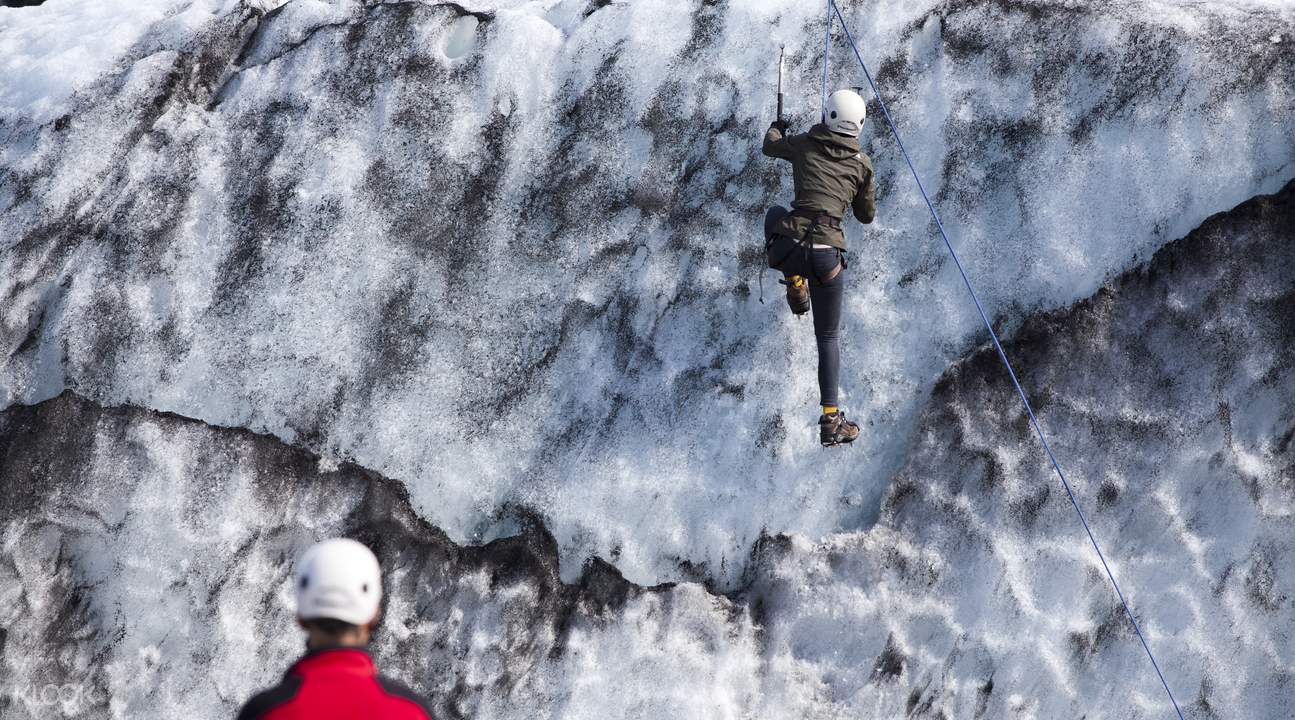 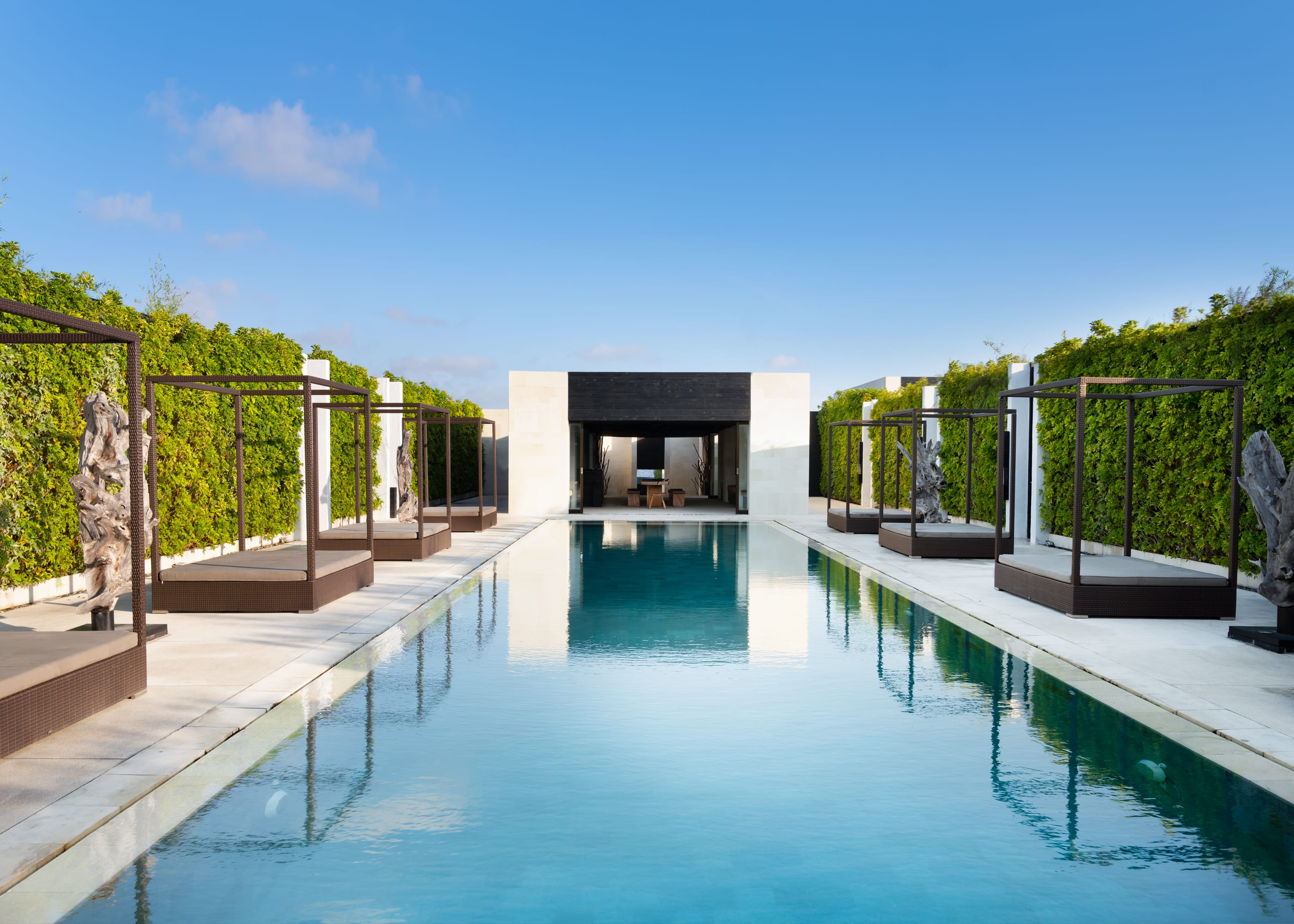