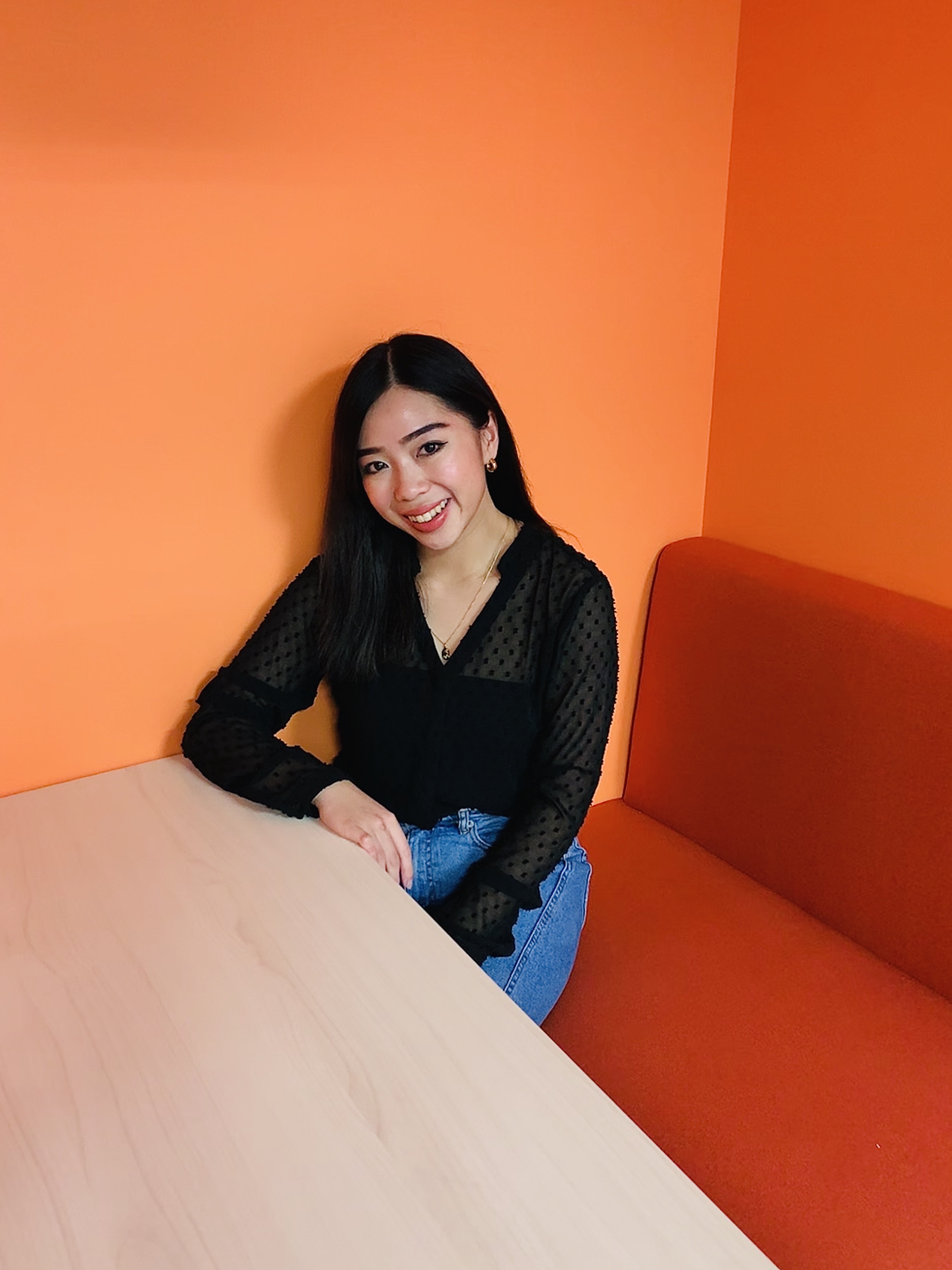 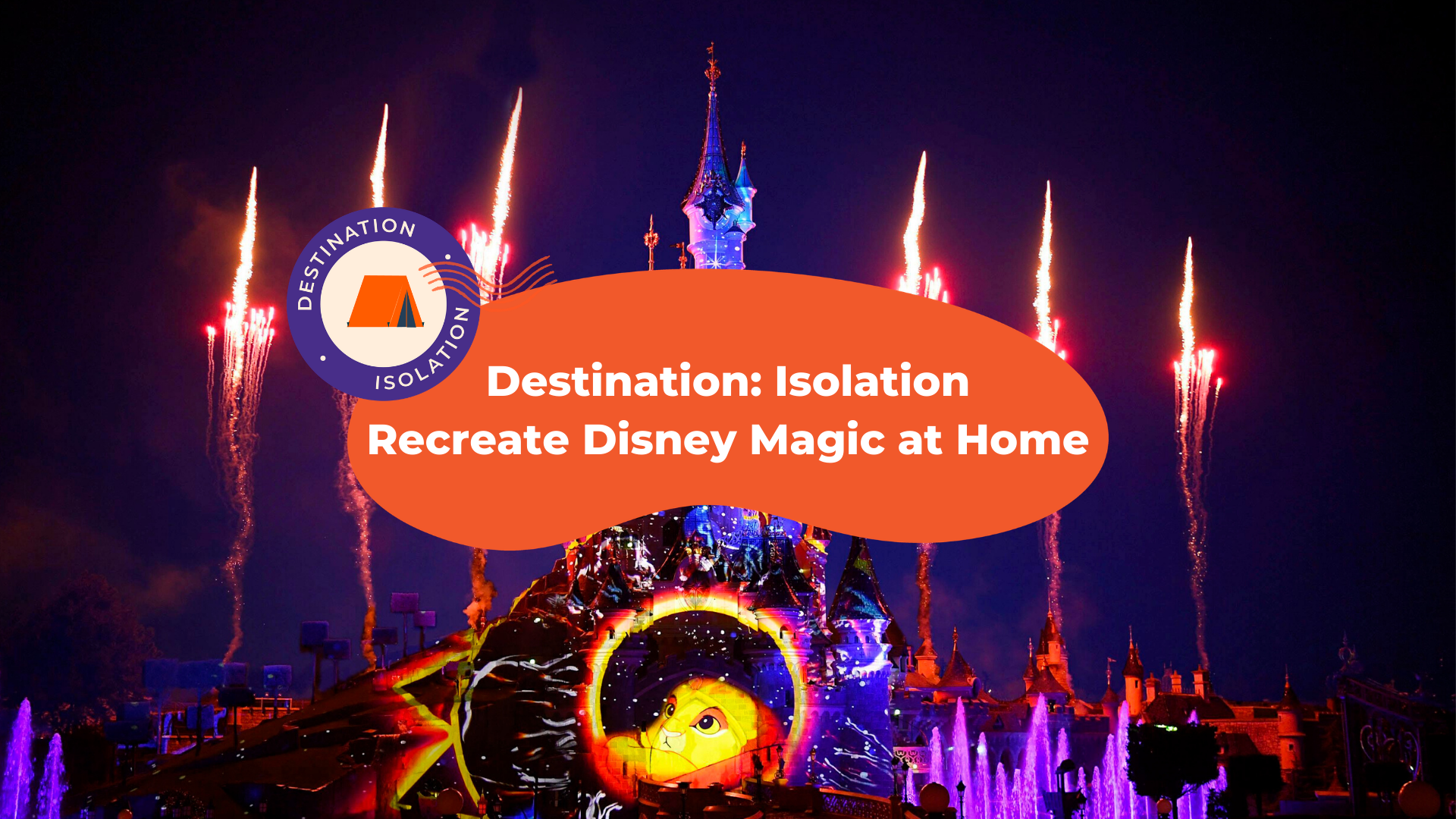 In case you missed it - Disney parks around the world have closed in line with social distancing rules. The U.S. and European Disney theme parks announced a closure up till at least the end of March, which is likely to be extended. On the other front, the theme parks located in Asia - Tokyo Disney Resort, Shanghai Disney Resort and Hong Kong Disneyland have been closed for weeks but are slowly reopening its doors.

Even though Disney may have shut its doors, it doesn’t mean that the magic has to be lost! Park-goers and Disney fans have come together to post their ride-through videos showcasing their Disney ride experiences - there are now hundreds of videos available that let viewers experience these rides online!

We’ve put together a list of all these ride-through virtual videos from all six Disney parks around the world, Disney games you can access online, as well as Disney board games for the entire family.

Geared with the above, you’re sure to be able to bring some magic into the household and experience the Most Magical Place on Earth - right from your couch!

This one’s sure to keep the kids entertained for hours -  they can now take a ride on Frozen Ever After,  TRON Lightcycle Power Run, Star Wars and even Splash Mountain!

No need for long lines or strategising the best way to use that coveted fast pass, here is a list of of them in Disney World Florida, Disneyland California, Disneyland Tokyo, Shanghai Disneyland, Hong Kong Disneyland and Disneyland Paris! 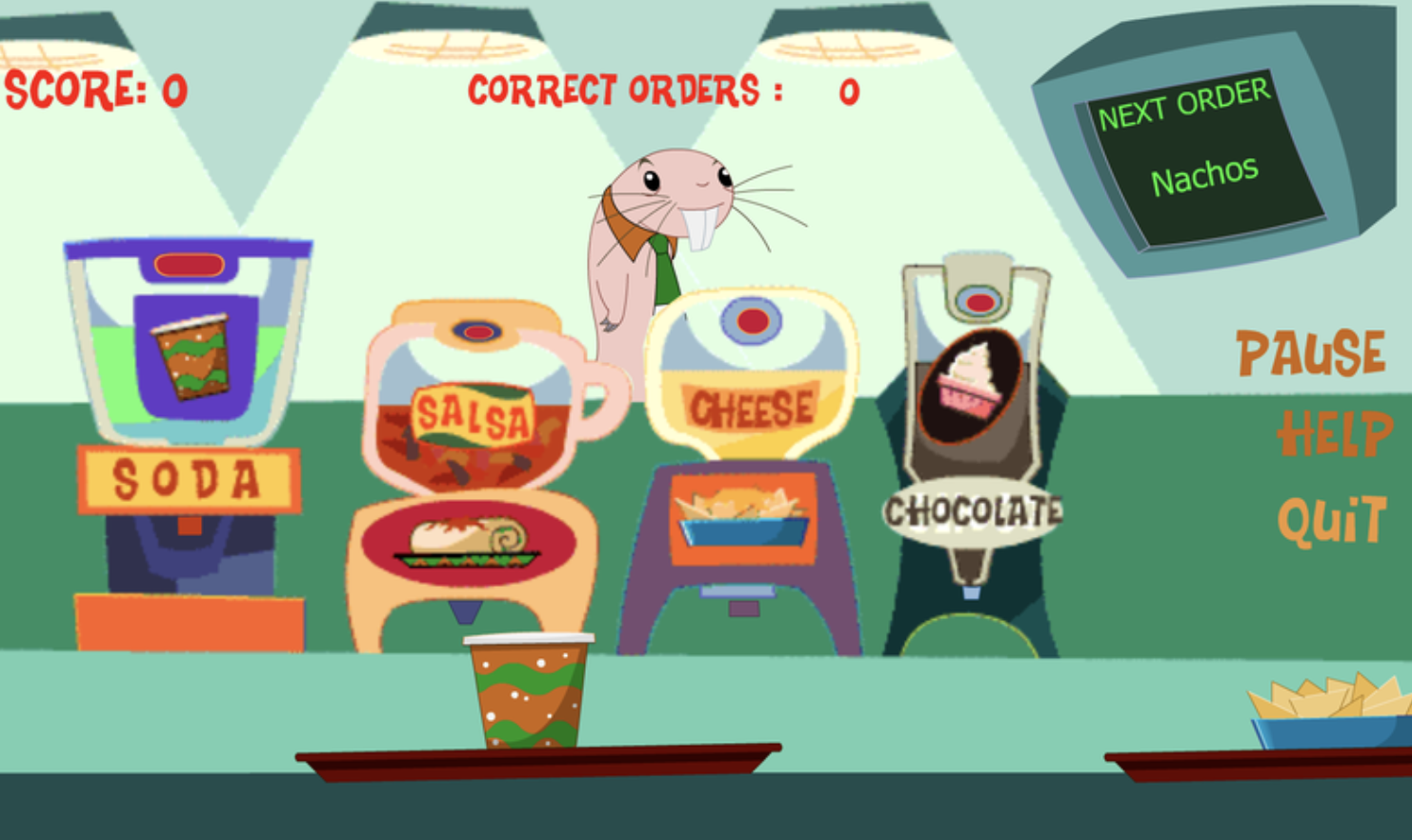 90s kids, rejoice! Explore all your favorite old school games from your childhood- from Lilo and Stitch’s 625 Sandwich Stacker to Kim Possible’s Bueno Rufus, this one will sure be a flashback!

This site’s got it all - from Marvel games, Tic Tac Tangled, Frozen Rush to Cars 2 World Grand Prix and more.

This one’s for the kids aged 7 and under - featuring notable Disney characters like Mickey, Minnie and Simba. You can even download free Disney colouring sheets to keep the kids busy for even longer! 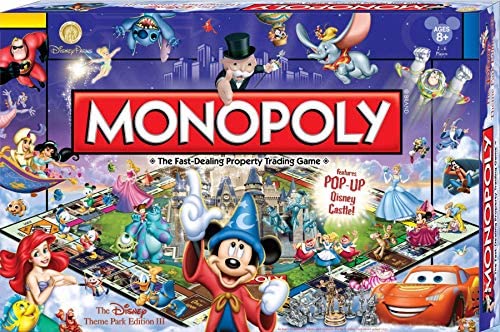 You’ll also need some time off the screens - these Disney board games are sure to bring the family together!

Don’t think anyone can go wrong with a good game of UNO - it's perfect for kids of all ages. This deck includes Mickey Mouse and his friends Minnie, Pluto, Donald Duck, Goofy and Daisy Duck. The only twist in this version is that there is also a Friendship Rule card, with which the player can call out a character instead, to be discarded.

Players have to pair images with word cards to create the funniest meme of the group - with the aim to be voted as the best meme-maker by the rest of the players and to be ultimately crowned the Funniest Person on the Planet!

There you have it! And once you’re ready to start adventuring again - 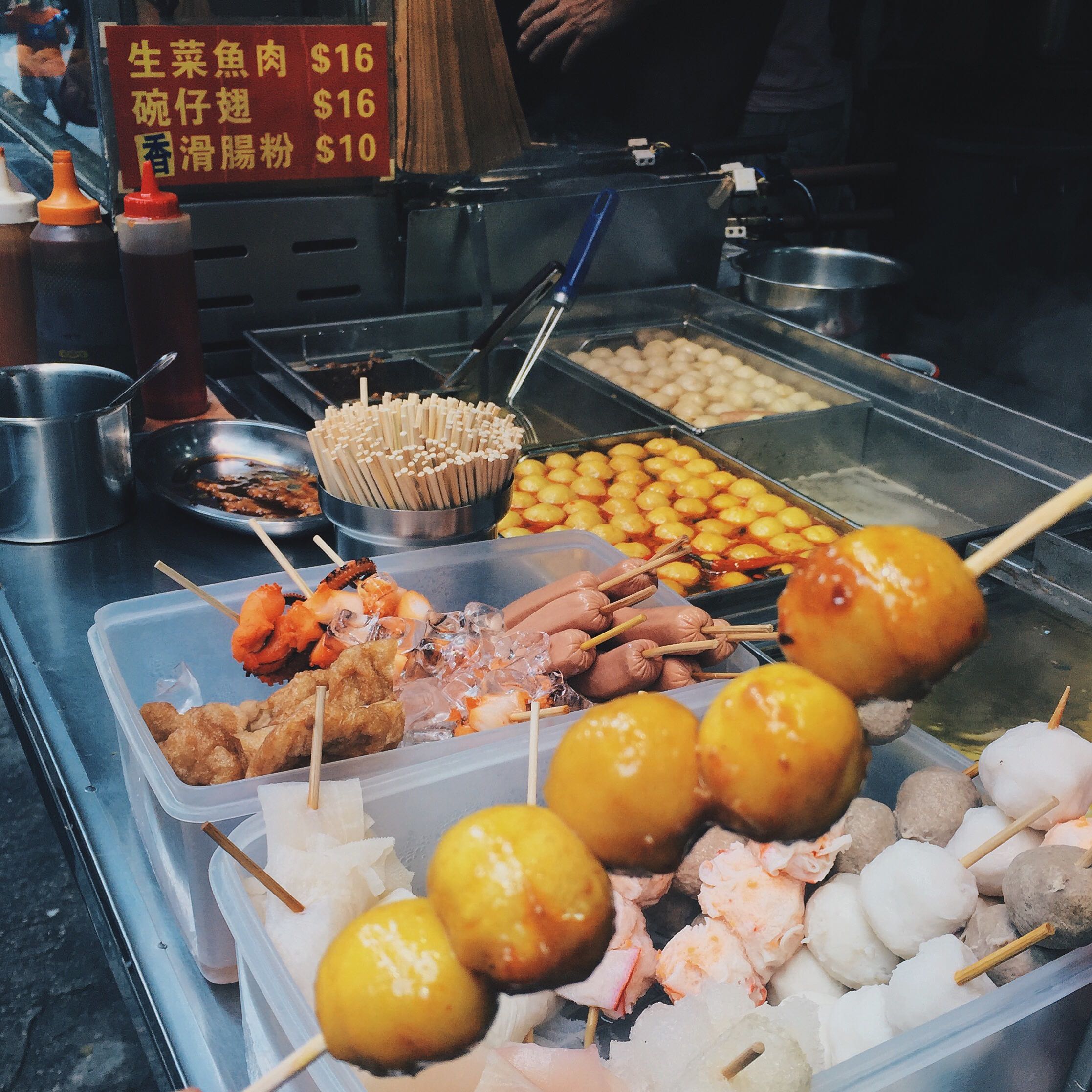 Discover Hong Kong like a local: from street food to Michelin Star
The ultimate guide to food in Hong Kong: dumplings, dim sum, bubble tea, yum cha... delicious eats that range from the cheap to star-rated.

Discover Hong Kong like a local: a guide to the best neighbourhoods and local haunts
Hong Kong is a city of two halves – the traditional in Kowloon and the ultra-modern on Hong Kong Island. This skyscraper-studded, neon-lit city is …

Discover Hong Kong like a local: unearth the fashion, trendy bars and clubs
Seen all the main sights in Hong Kong, but drawn back for the alternative side of the city? If you’re looking to track down all …

Discover Hong Kong like a local: a fun-filled holiday with the kids
A trip to Hong Kong with the kids in tow is a no-brainer. Renowned for its spectacular skylines and unique cultural experiences, Hong Kong is … 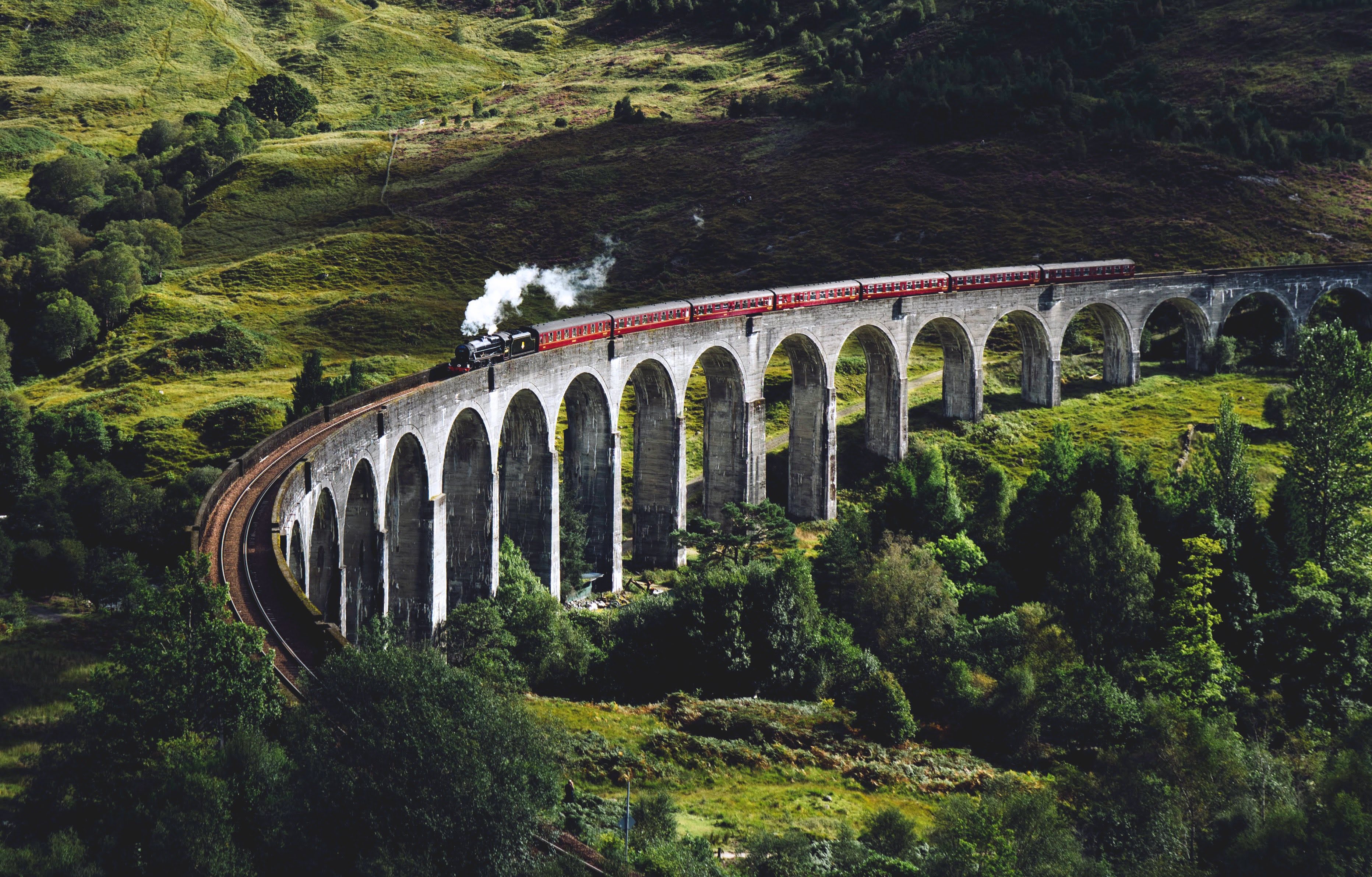 Travelling Across Europe via Train? Read These Top Tips!
Rail journeys are fast becoming the preferred means of transit amongst modern travellers in Europe. 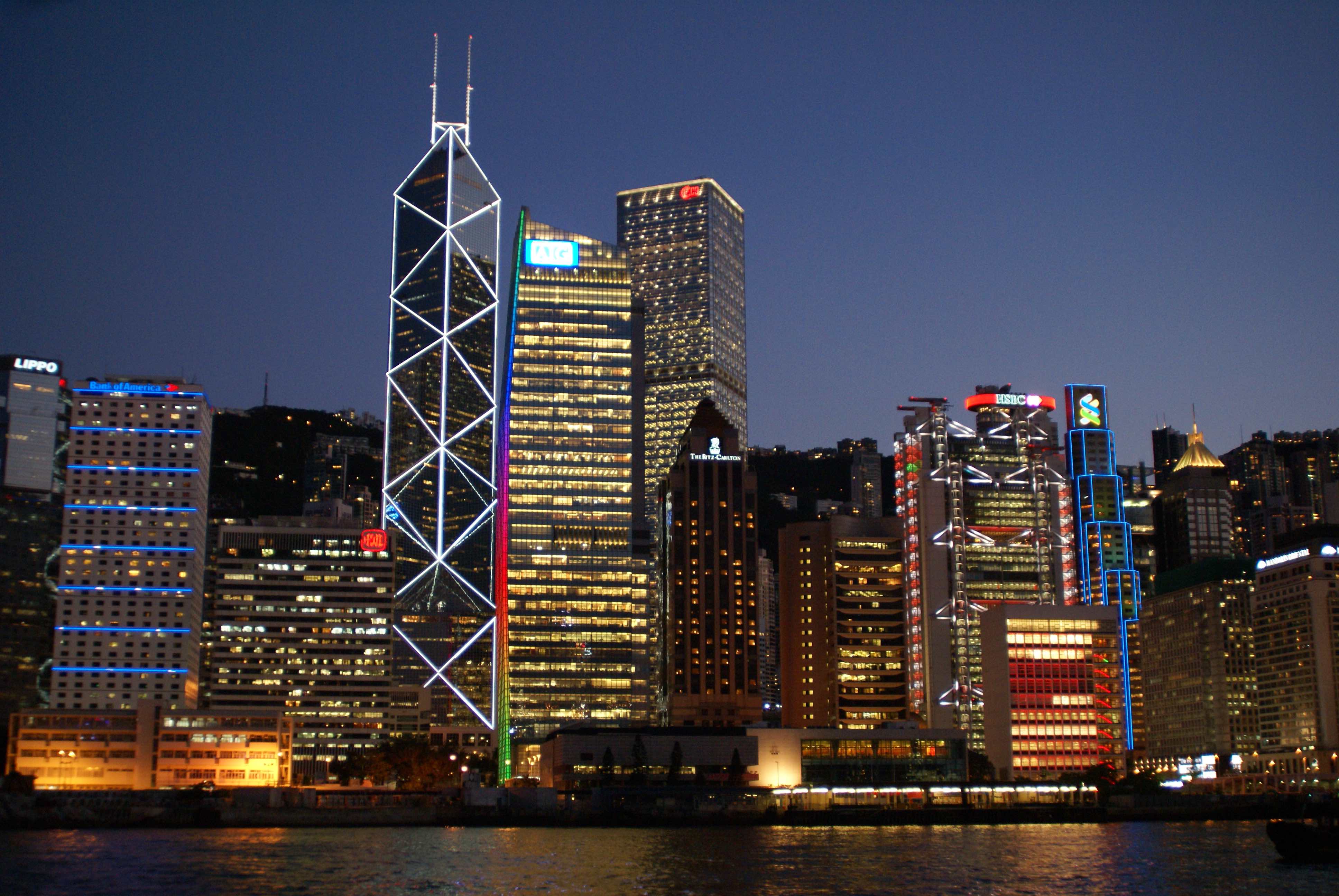 Discover Hong Kong like a local: get to know the city in 48 hours
Hong Kong is a vivid city renowned for its spectacular skylines, scenic views and delicious cuisine. From chowing down on dim sum to hitting the …
Summary
Ask Klook
About Us
Careers
TERMS OF USE
Help
© 2014-2020 Klook Travel Technology Limited. All Rights Reserved.
HK Travel Agent Licence: 354005.
SG Travel Agent Licence: 02851.
TW Travel Agent License: 甲 03950.