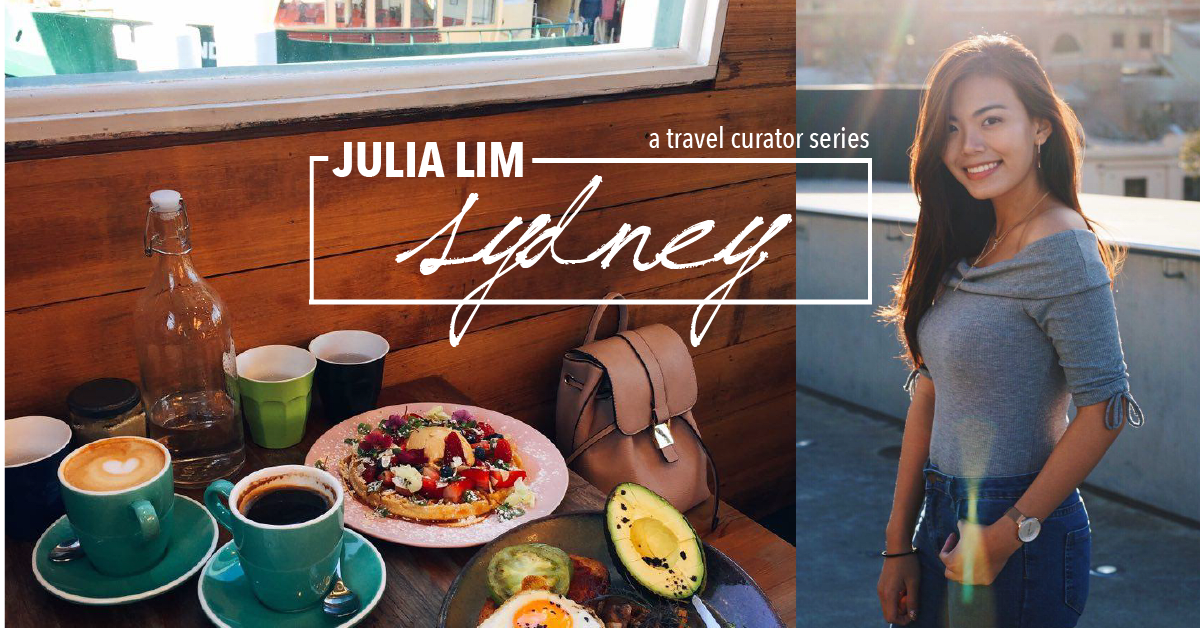 Of Brunches and a Golden Harbour

“You know that coffee in Australia is a thing, right?” 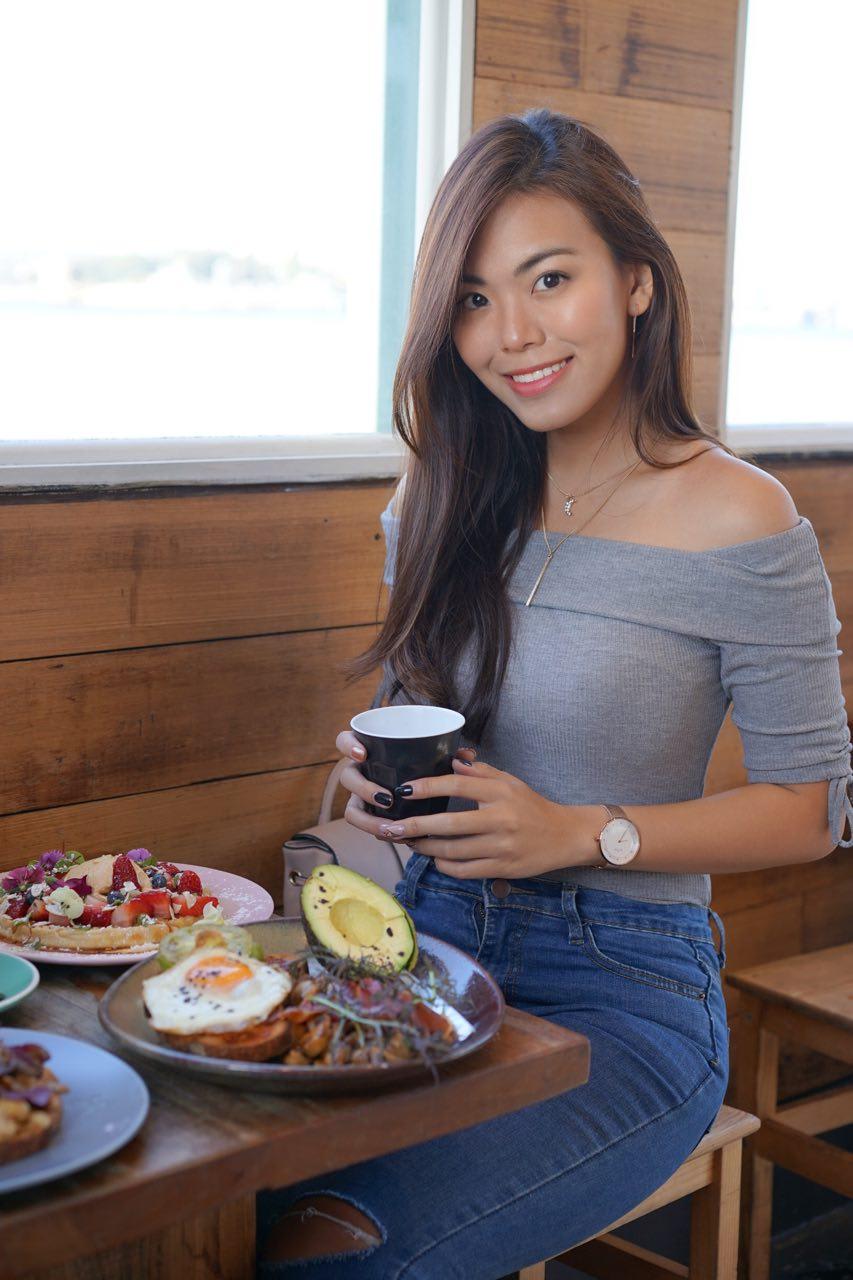 After just nine full days in this country, I can already wholeheartedly conclude that Australia has its own kind of languid charm that few places can emulate. Brunches are always unhurried and each new café, bar or dining establishment I’ve been to is alarmingly charming – but all distinctive in their own little ways. 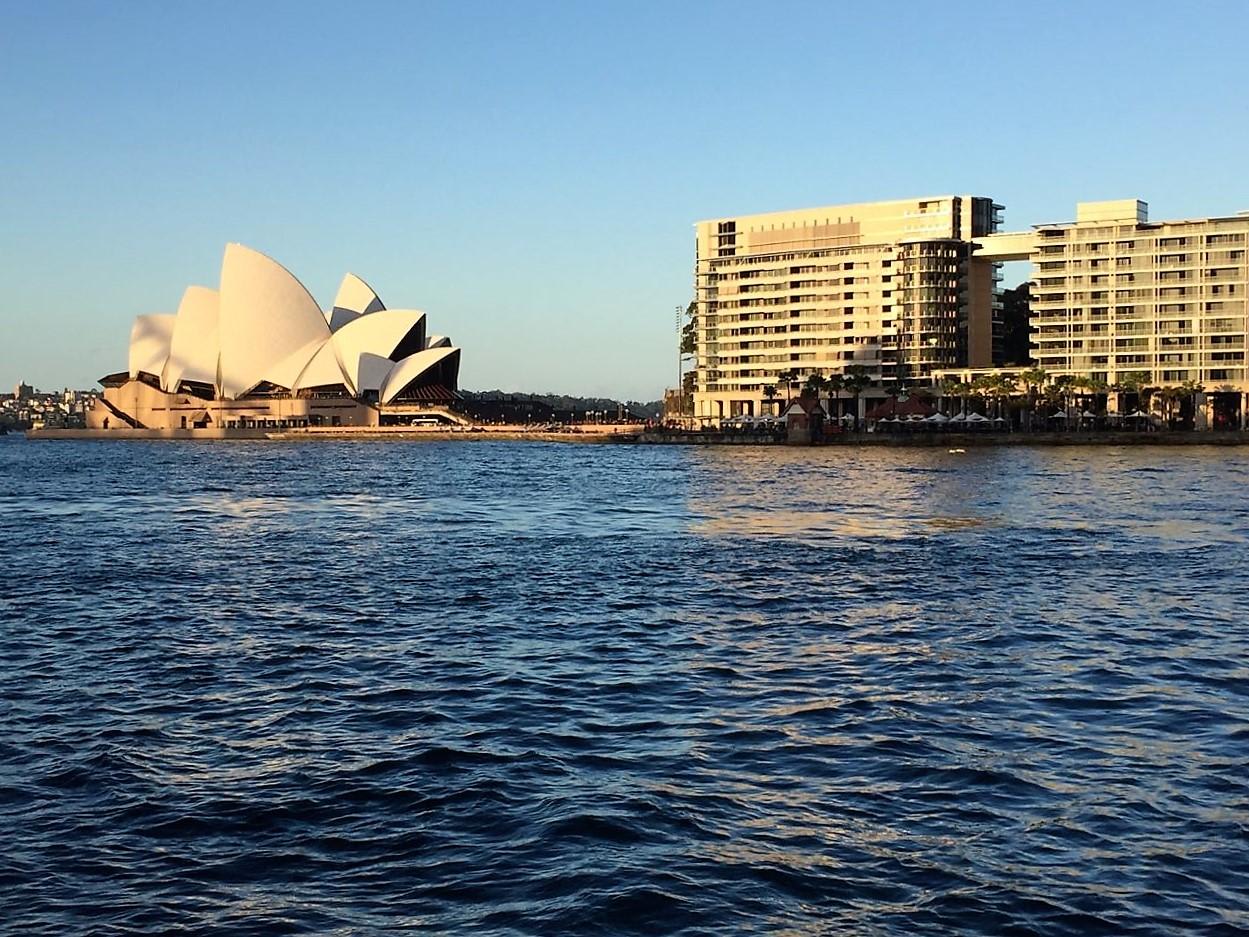 This trip to Aussie saw me heading to Melbourne and Sydney but I’ll talk about the more invigorating (to me, at least) one of the two today – Sydney, by highlighting some of the best places and attractions I managed to head down to the past June. 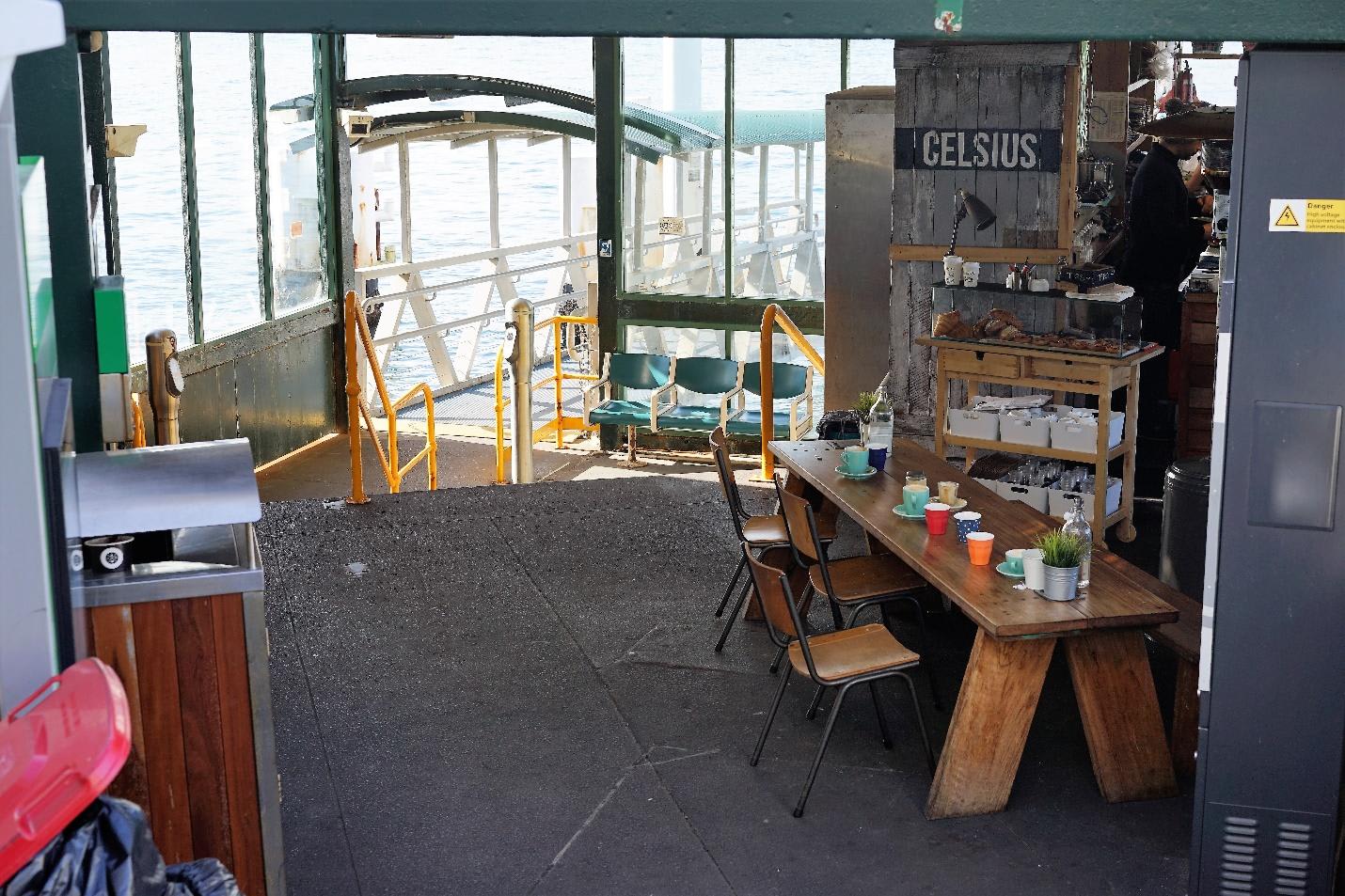 On my first morning in Sydney, a glass-fronted café of my dreams materialised in the form of Celsius Coffee Co., situated on a ferry wharf. It’s been a while since I was there but I just remember feeling so zen being there with my girlfriends, watching the ships pass us by and lounging gratefully in the sunlight in the chilly weather.

Food-wise, be sure to try their Celcius Waffles with berries, maple syrup, toasted nuts and peanut butter cream (A$19) while you’re there. By all means order as much as you want – we ordered three mains to share and were still raring for more by the time we got down to our last bite, but definitely don’t miss out on the waffles. 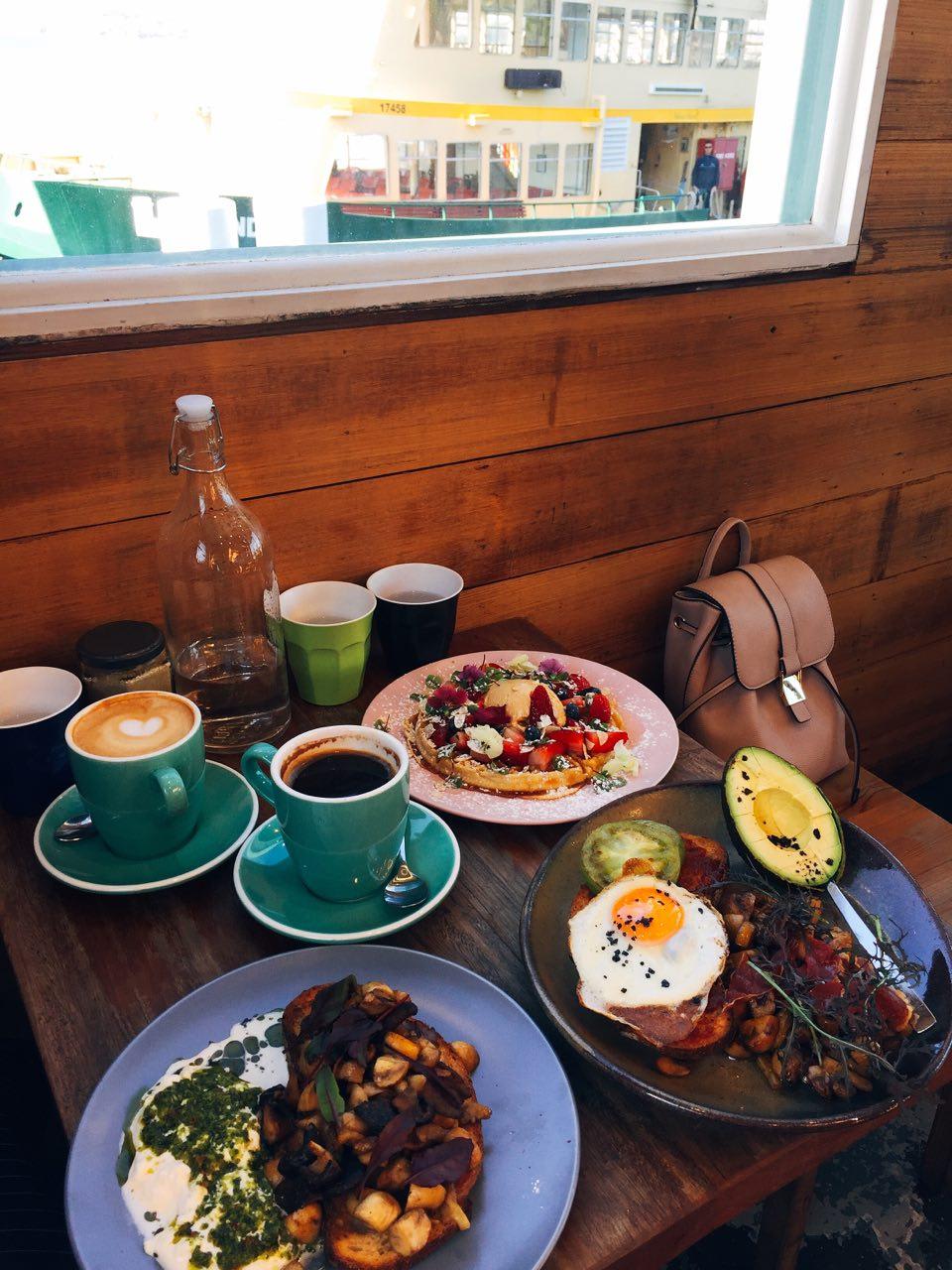 As for Kirribilli itself, it’s an immaculate, well-groomed neighbourhood, and we followed brunch with a stroll around the area to walk off our heavy, but very fulfilling meal.

2.Museum of Contemporary Art, The Rocks 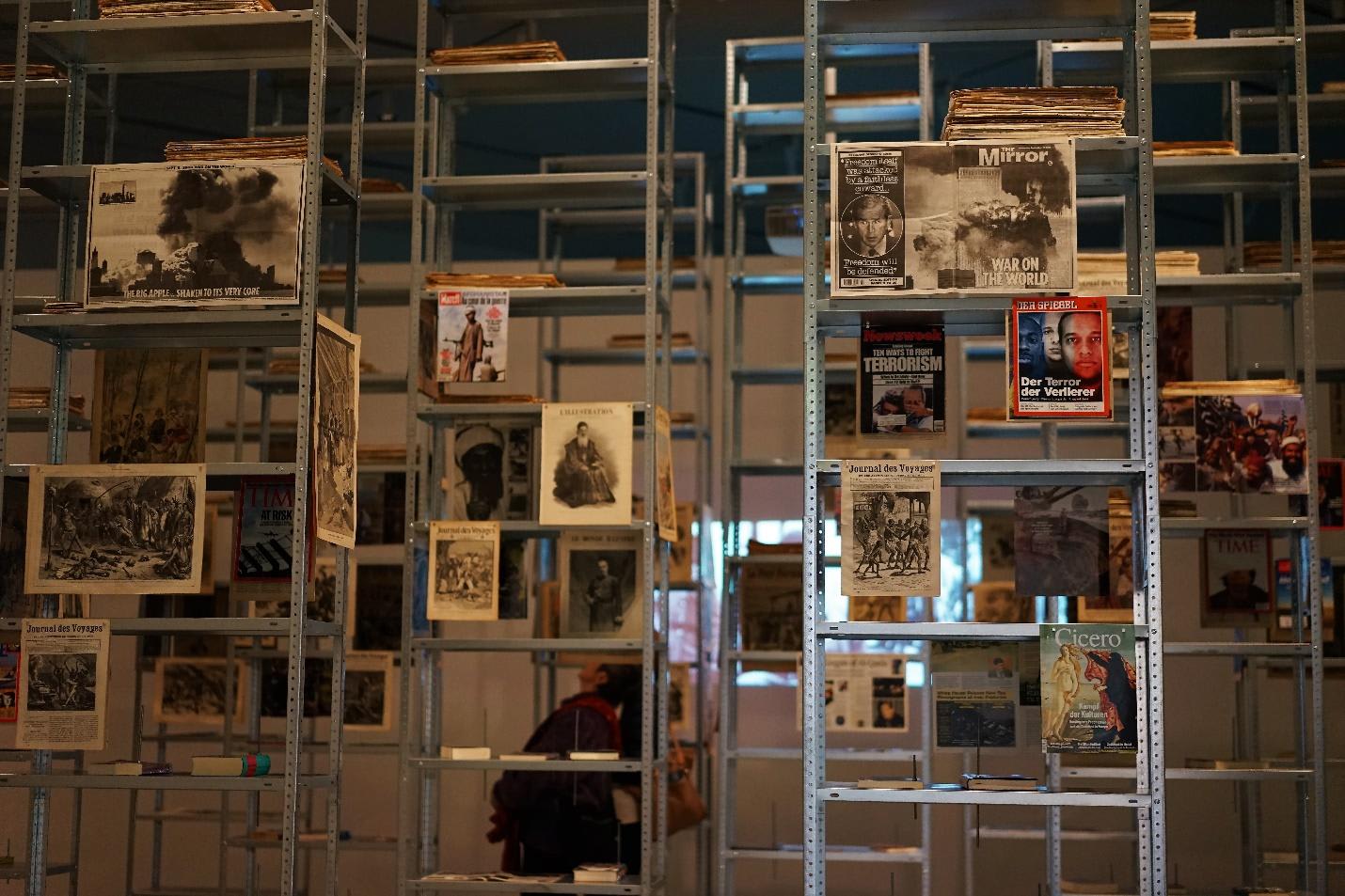 For the artsy-sort, you’ll probably want to take a trip down to MOCA at The Rocks, situated in an impressive waterside building. We spent a good couple hours perusing the contemporary art pieces on display here before we decided to head to the rooftop for a higher vantage point of the harbour. 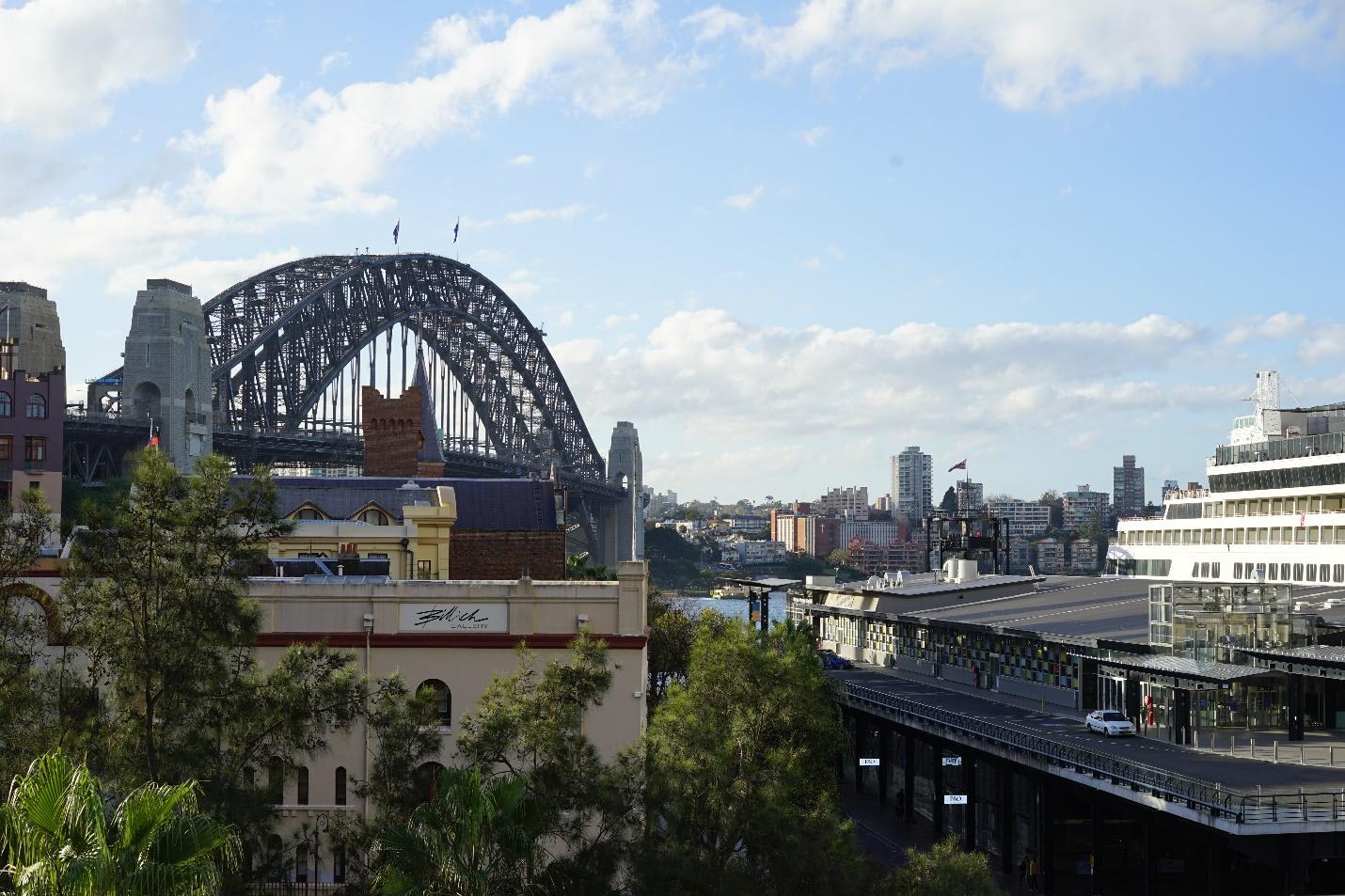 Klook Pro-Tip: Go around golden hour (that’s 4 or 5 pm for June in Sydney) and you’ll be rewarded with a backdrop bathed in mellow light for any pictures you might want to snap to remember the day by! 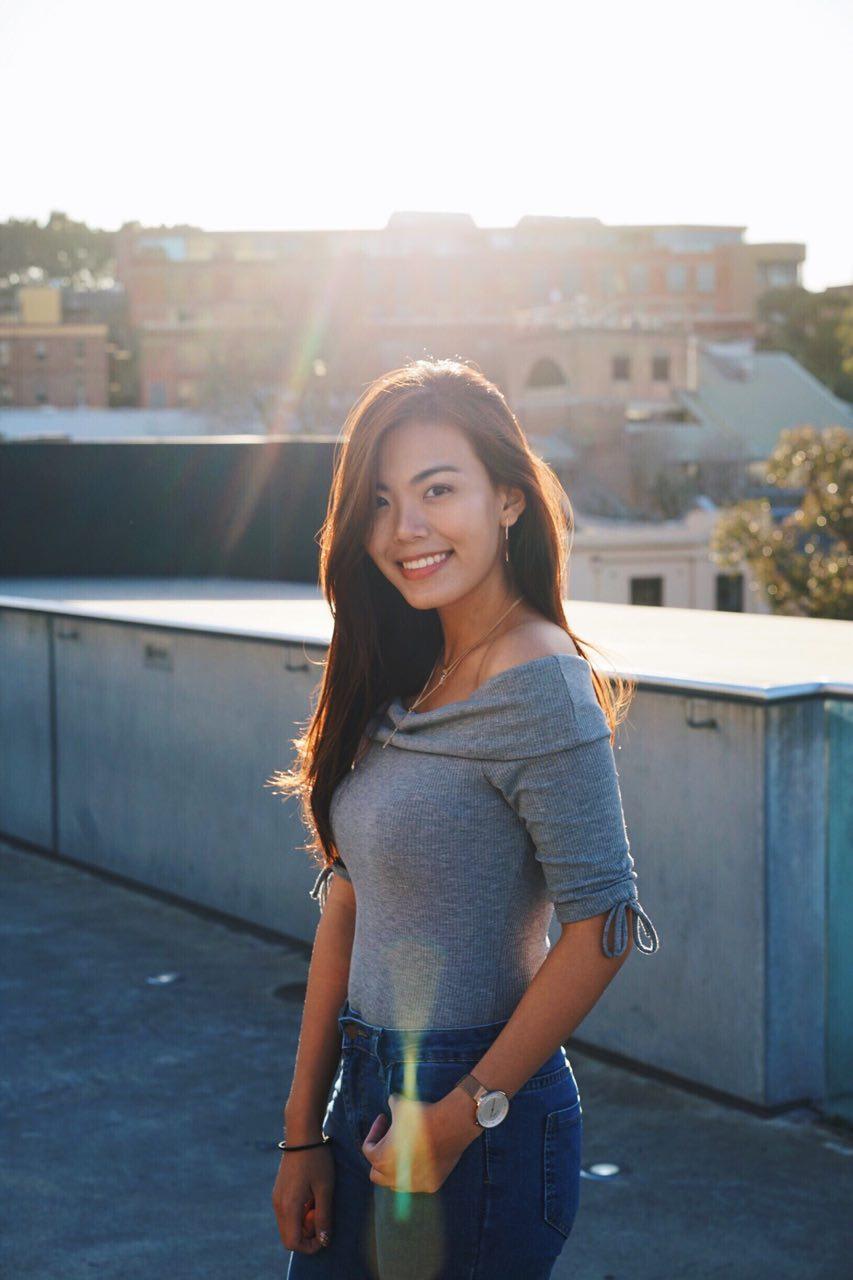 It’s a shame we didn’t get to head down to The Rocks precinct on the weekend though – the markets there are supposedly eclectic and really wide-ranging with indigenous art, fashion, prints and the likes!

Klook me to MOCA now! 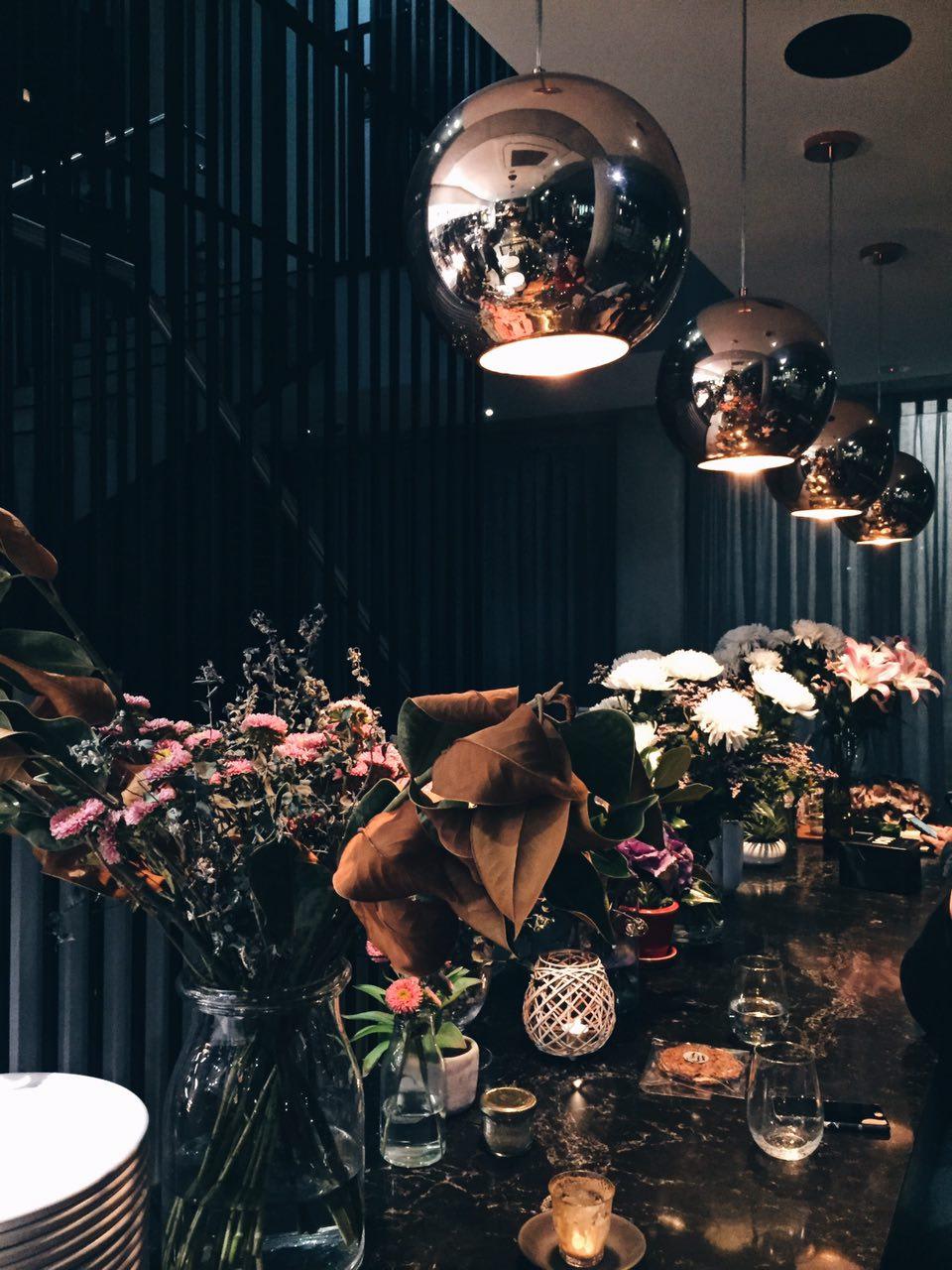 For those on the lookout for a slightly more upscale location for dinner, head to the Old Clare Hotel for a meal at Kensington St. Social. It’s right next to Spice Alley, ever popular for its Asian food and I know, I know, we all crave our good ol’ rice and noodles every time we’re abroad but trust me, don’t cave in because the prices there are crazy expensive! 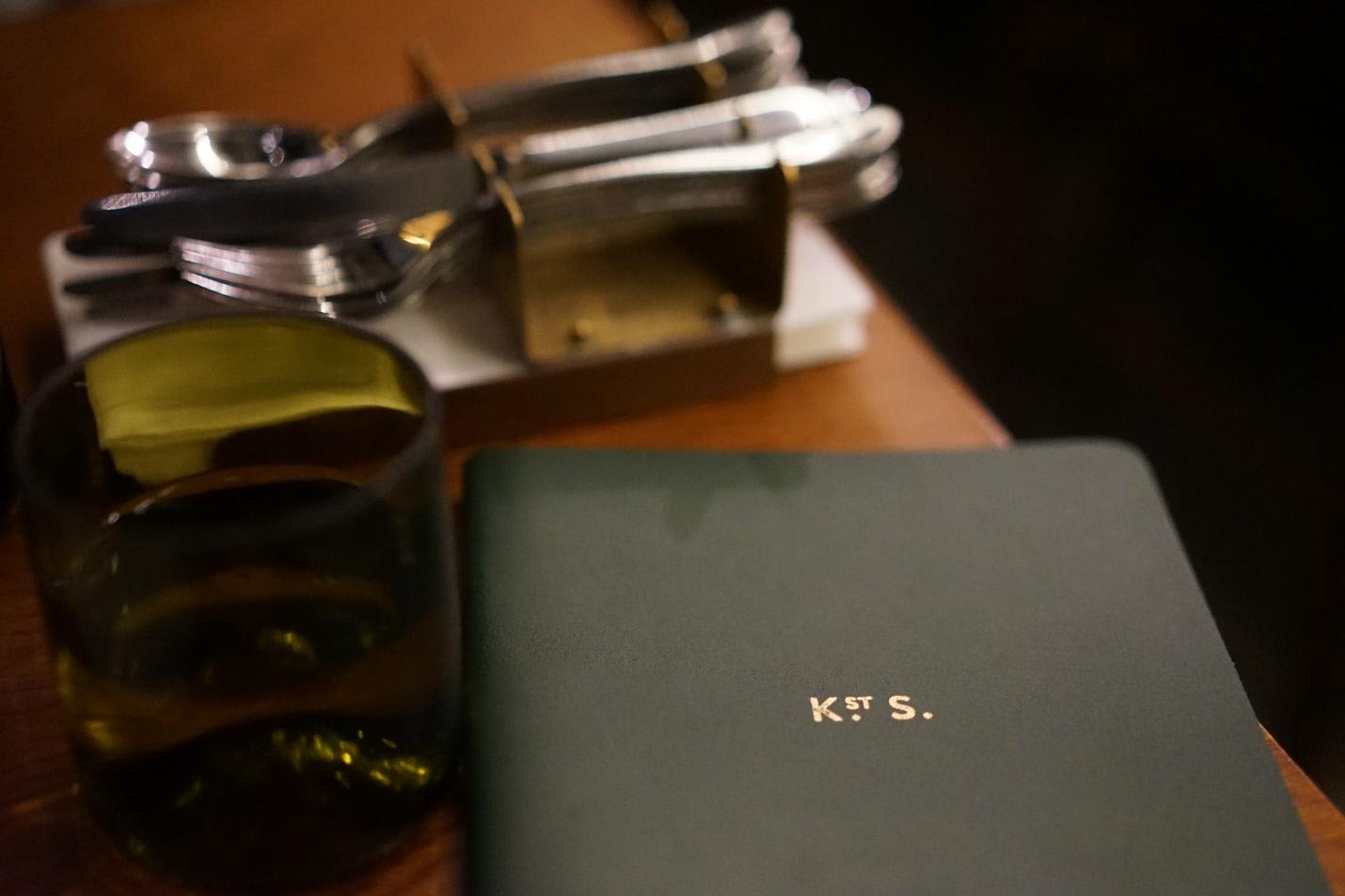 Our tables right in front of Kensington’s chic open kitchen served us well as we ooh-ed and aah-ed at the food prep that was happening right in front of us. Got a couple of Mediterranean sharing plates and glasses of wine to end the night and were ready to head home stuffed…

Until we discovered that just down the road from the restaurant was Koi Dessert Bar, which creates the most adorable desserts. Given that it was packed full even on a weekday night, we had to wait for a couple minutes to try their ridiculously Instagrammable creations, but we didn’t regret the queue a single bit. The specialty cakes we got were not only gorgeous, but super light and tasty as well. 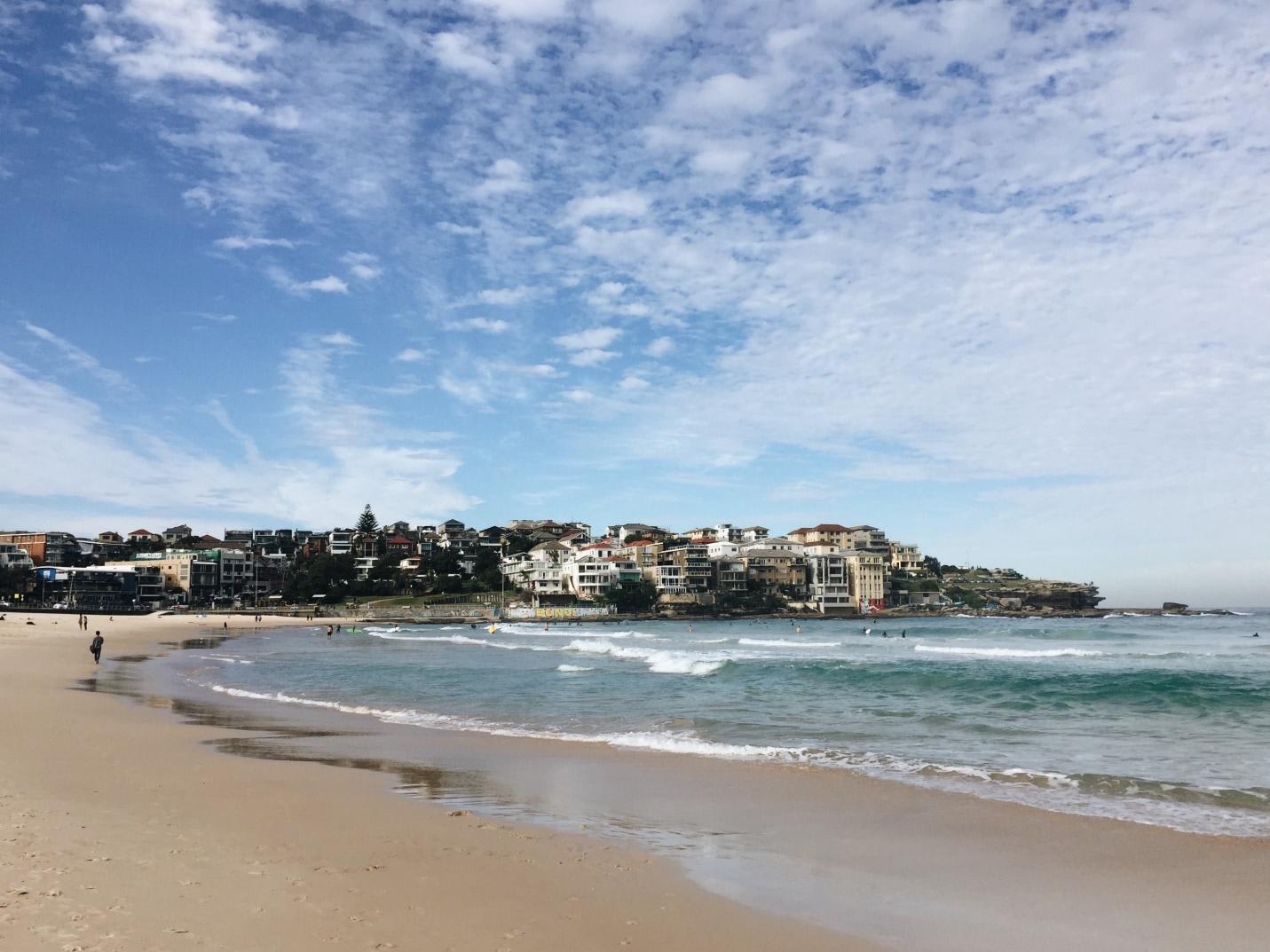 Next up on the must-go’s would be the Bondi area, of course. Other than the famous Bondi Icebergs, the Bondi Beach itself has great views and I mean, coastal sunset walks in soft sand are always welcome, aren’t they? For food around the area, I wouldn’t miss Drake Eatery for the world – top-notch Toasted Crumpets, Bondi Honey, Ricotta, Banana and Walnuts (A$17), the best I’ve ever had, to be honest. Australia really has its way with brunch. 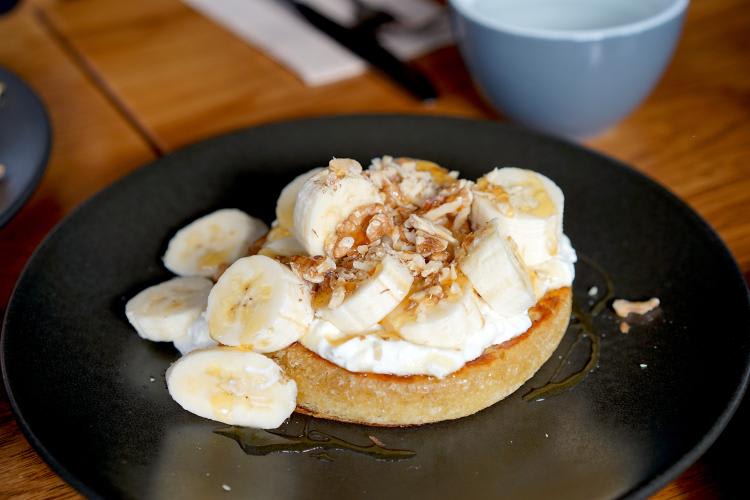 Klook me to Bondi Beach now!

5.The Grounds of Alexandria 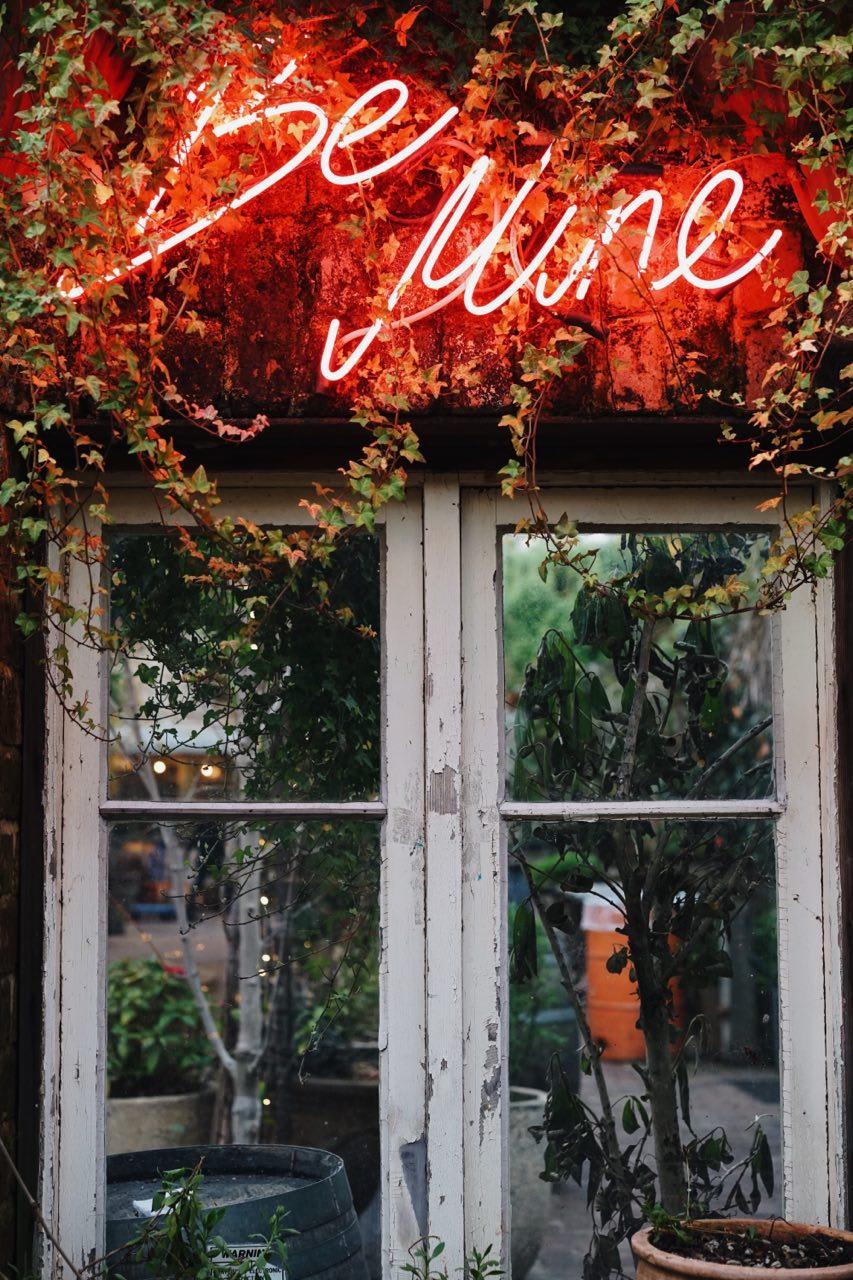 The Grounds of Alexandria is essentially a sanctuary in a busy metropolis and remains one of my favourite places in Aussie. The road towards The Grounds seemed to lead us to a relatively industrial area but we were so glad to finally find this gem of a place for dinner. 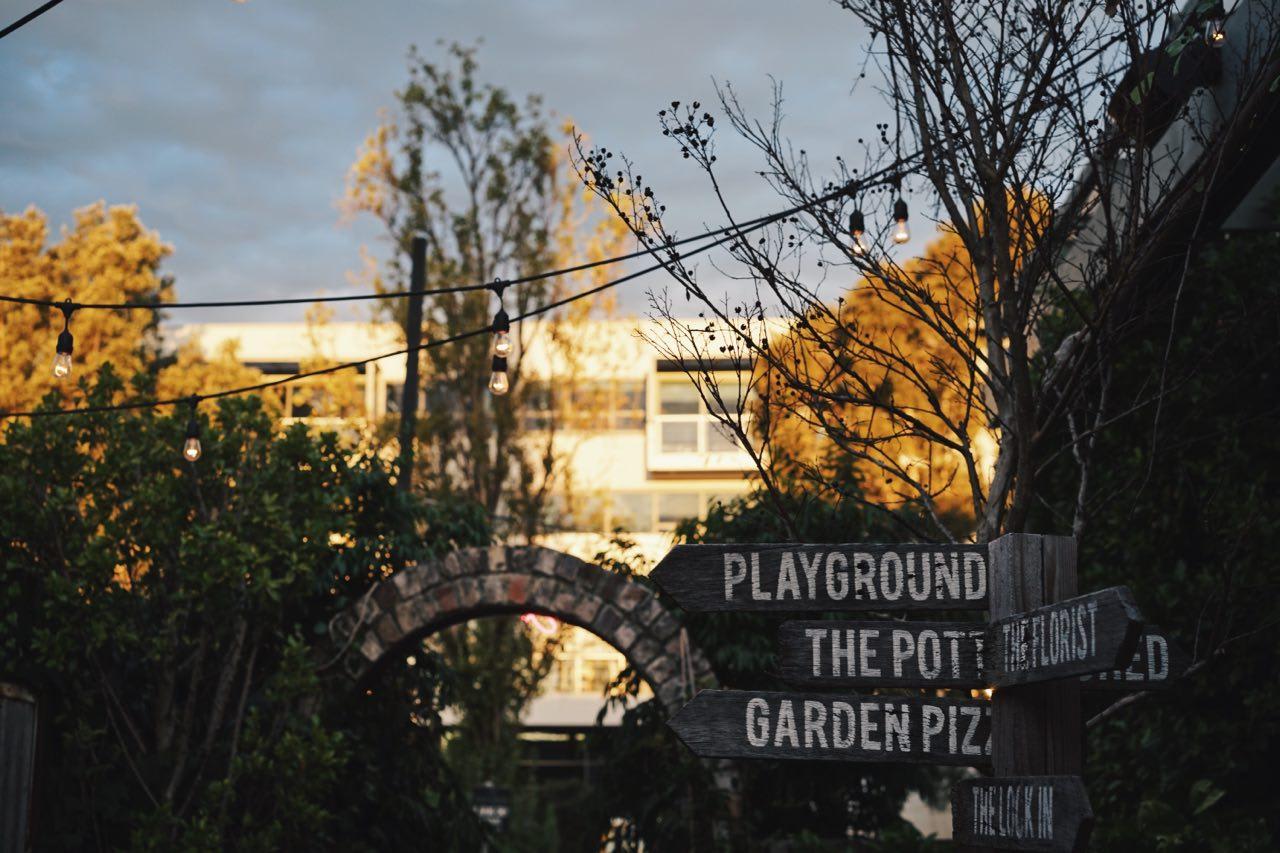 We settled inside The Potting Shed and the interior was done up so intricately, I can hardly find words to explain how magical our evening was so I’ll let the pictures do the talking instead. Would you just look at that! 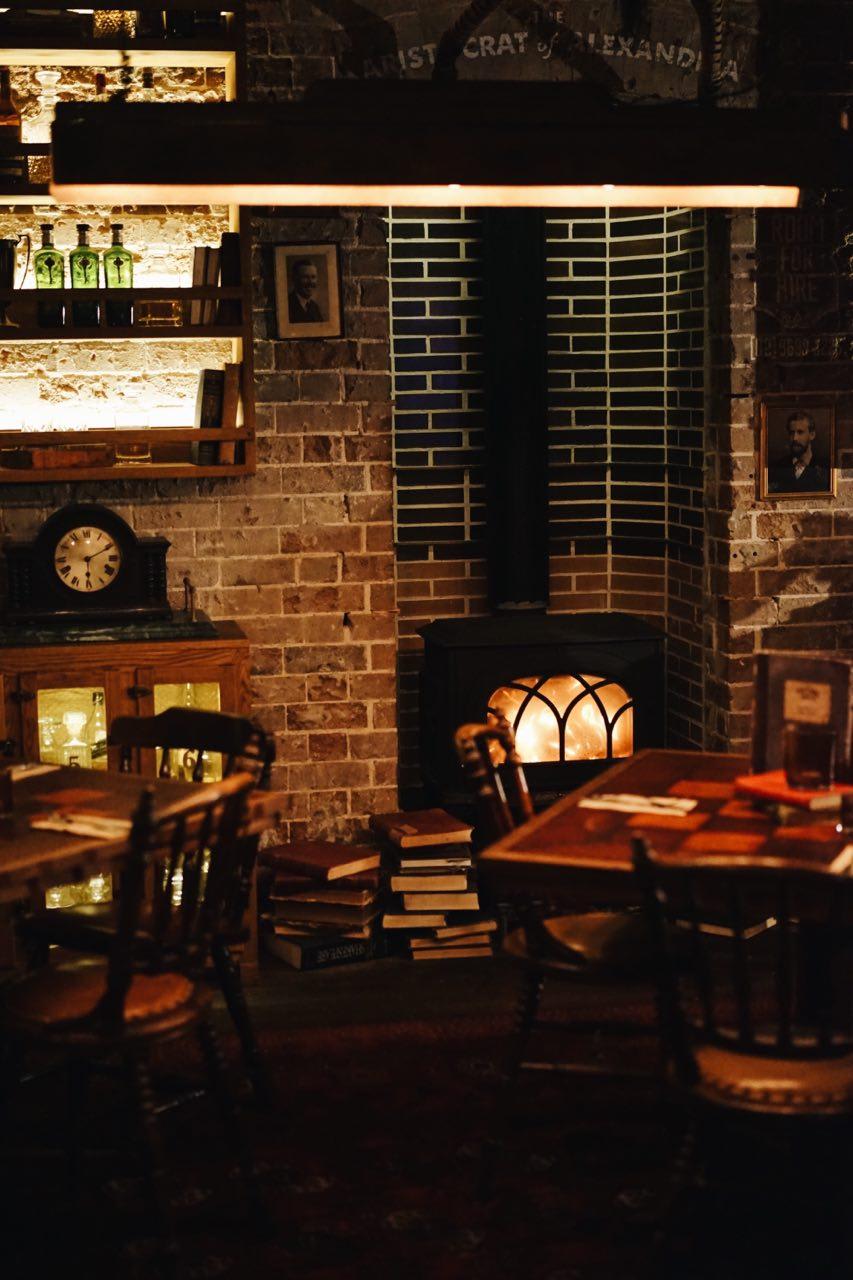 Oh boy, the number of times I’d come down here if I were a local… 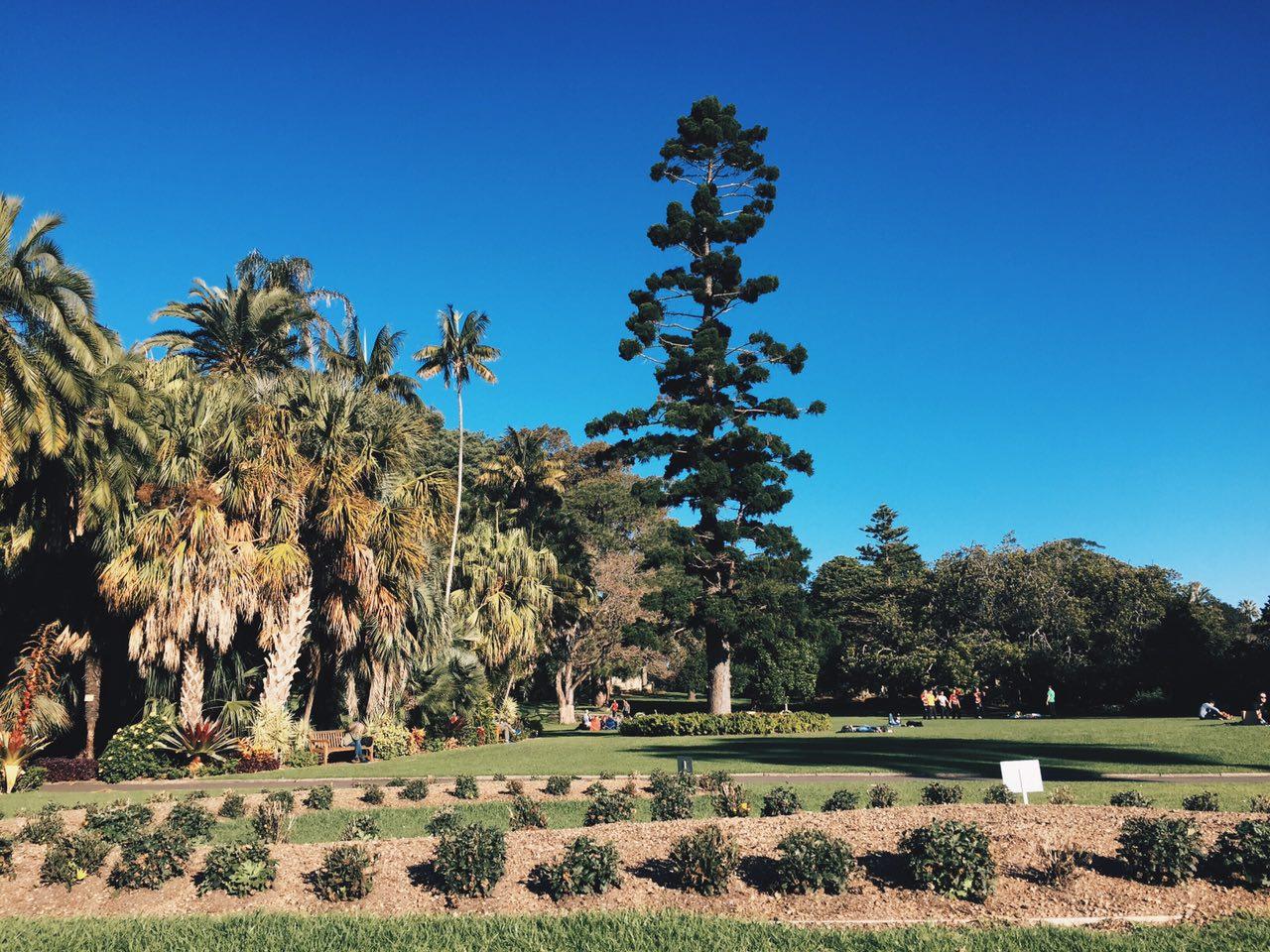 Being a city girl through-and-through, gardens and parks are attractions that are often a hit and miss for me. Sydney’s Royal Botanic Gardens though, was especially lovely to lay in and chill under the sun. 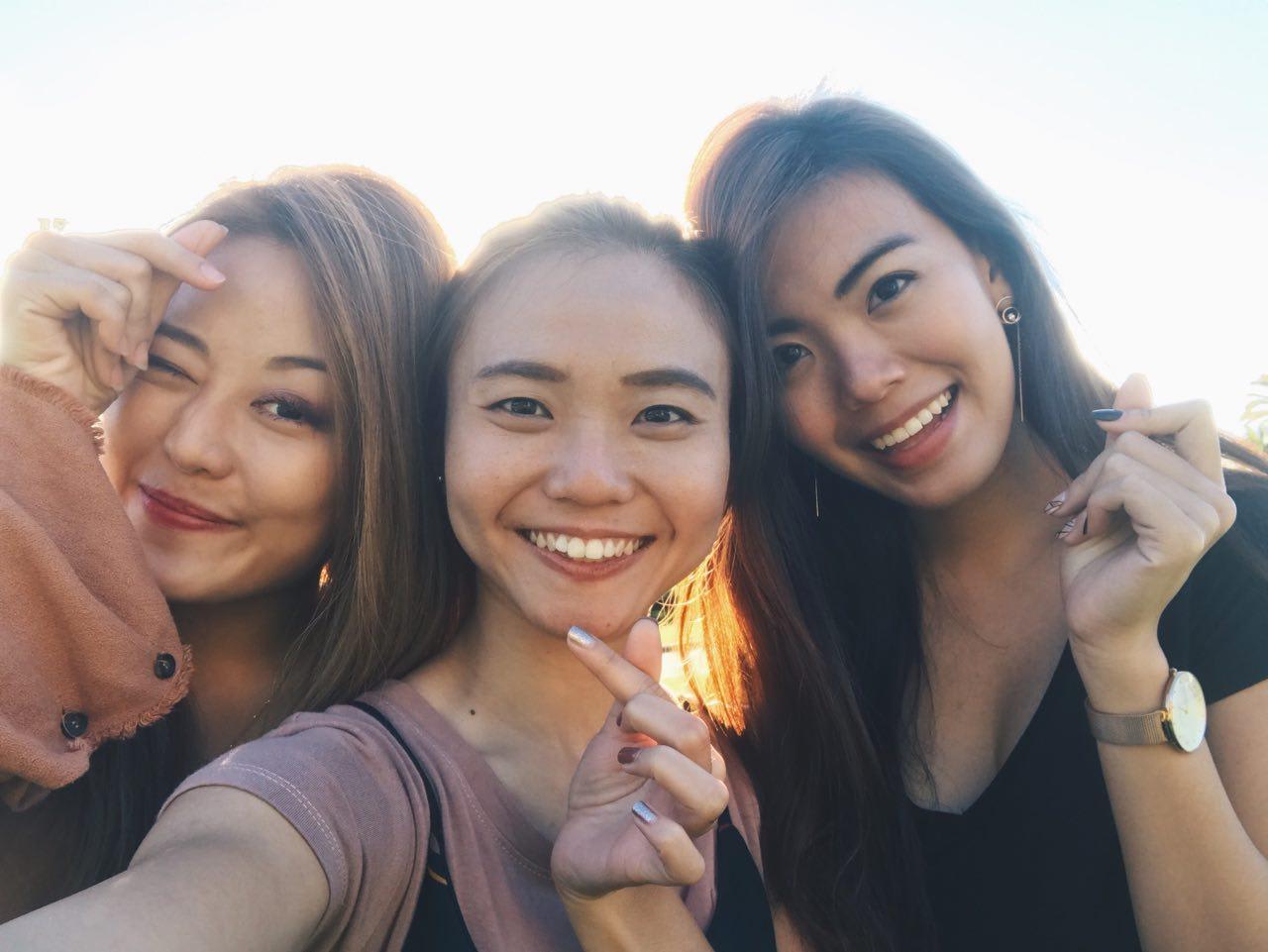 We managed to take some selfies to commemorate the amazing weather – winter in Australia was indeed a respite from our perennial 30°C humidity back home.

Klook me to The Royal Botanic Gardens now! 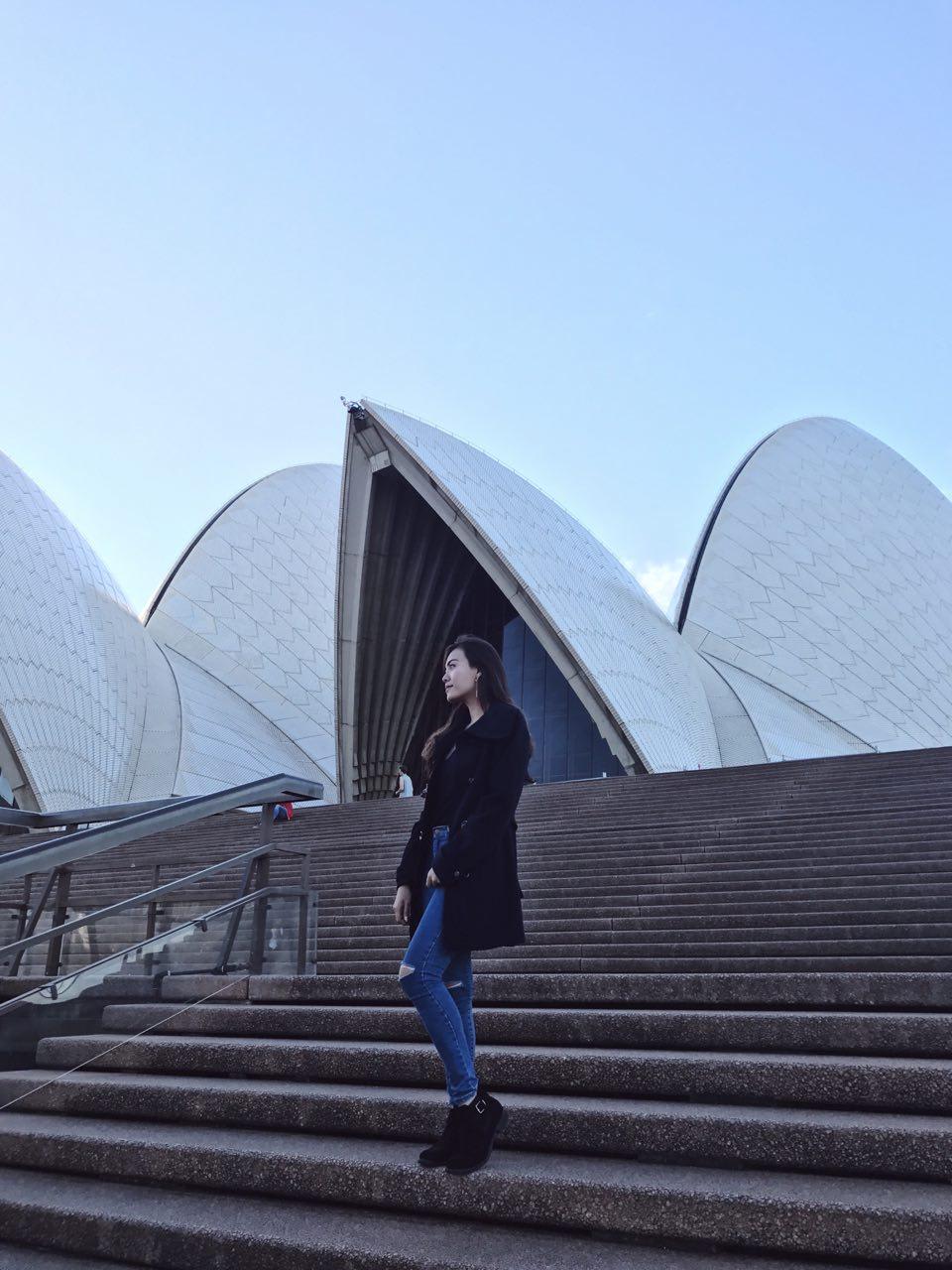 Not far off from the Gardens, was Sydney’s landmark Opera House. We ended up at the bar there soon after and we just loved how alive the place was! It seemed like a pretty popular watering hole for the locals so it was bustling for sure, but great Friday evening vibes. 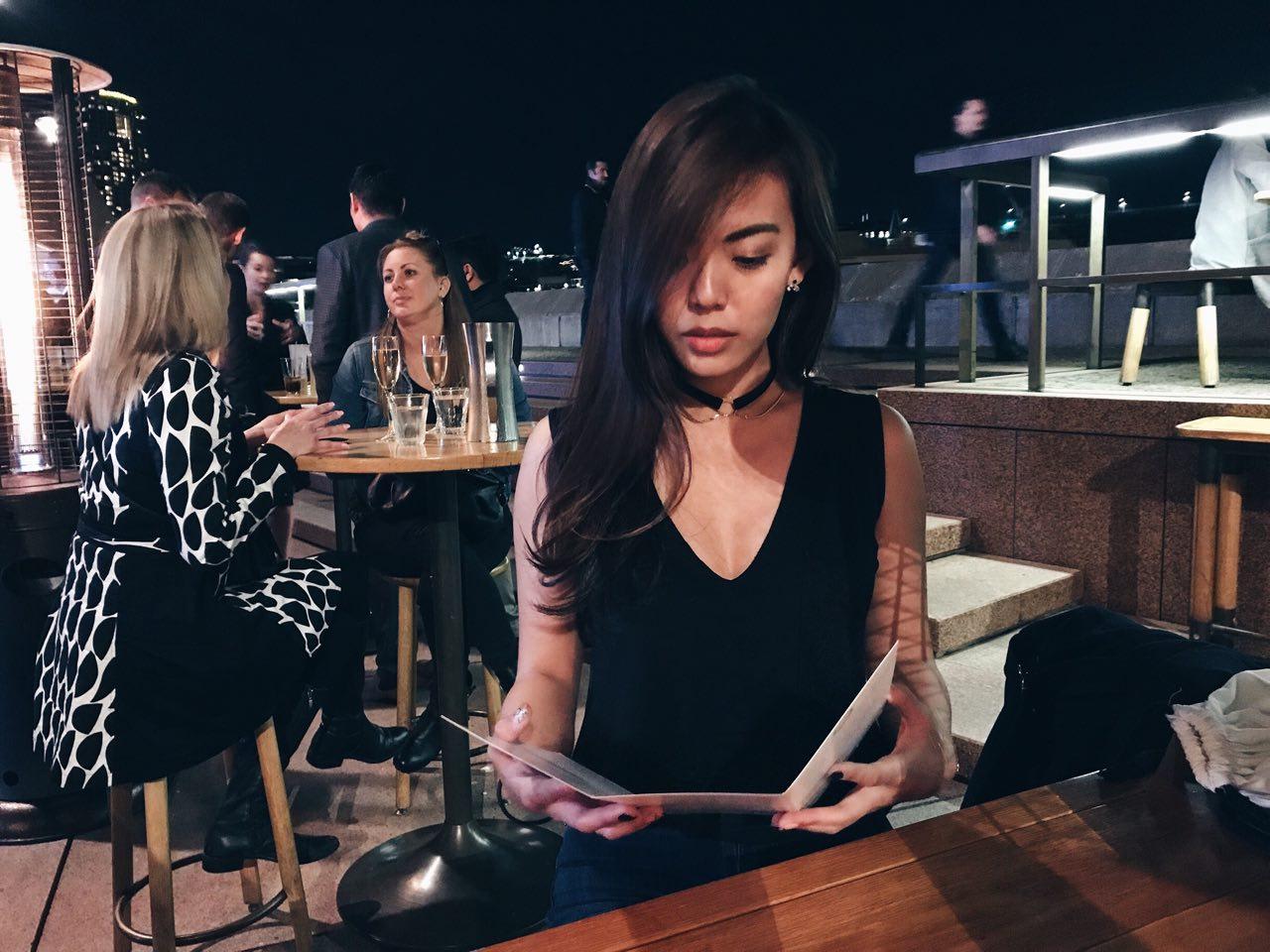 The night does get chilly though, so I wouldn’t recommend leaving the hotel without a coat if you’re staying out late! 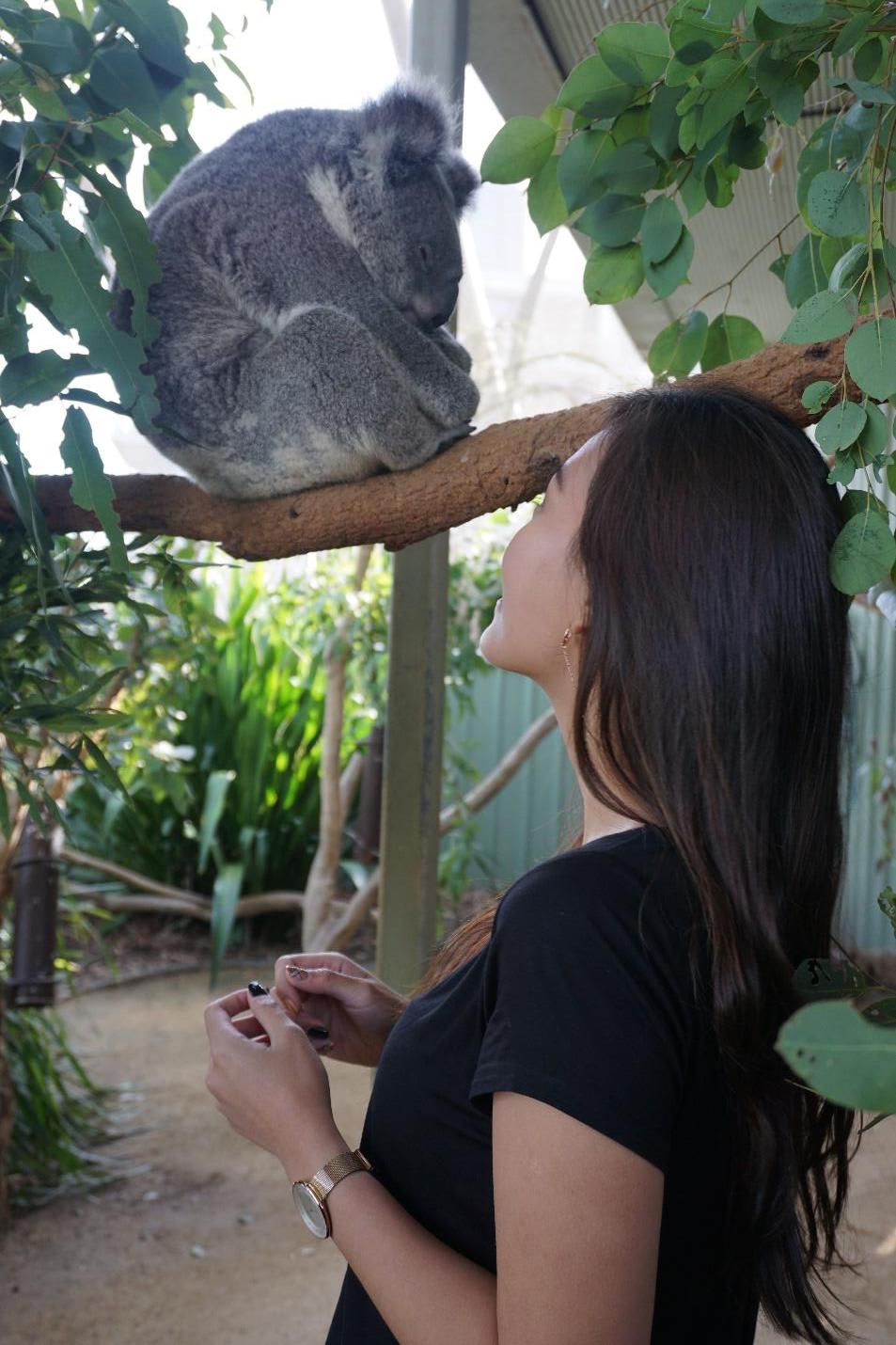 There was also no way that I’d leave Aussie without seeing my favourite marsupials so I booked tickets online for the Wildlife Zoo a couple days prior and seeing the cuddly quokkas and koalas were definitely a highlight for me this time round. They were fast asleep so I didn’t bother them much but my goodness, how endearing! Didn’t think I’d be able to get to see these cuties up close in the city (the bigger zoos are all a considerable drive out from the central city) but I did!

How about breakfast with the lovely Koalas? 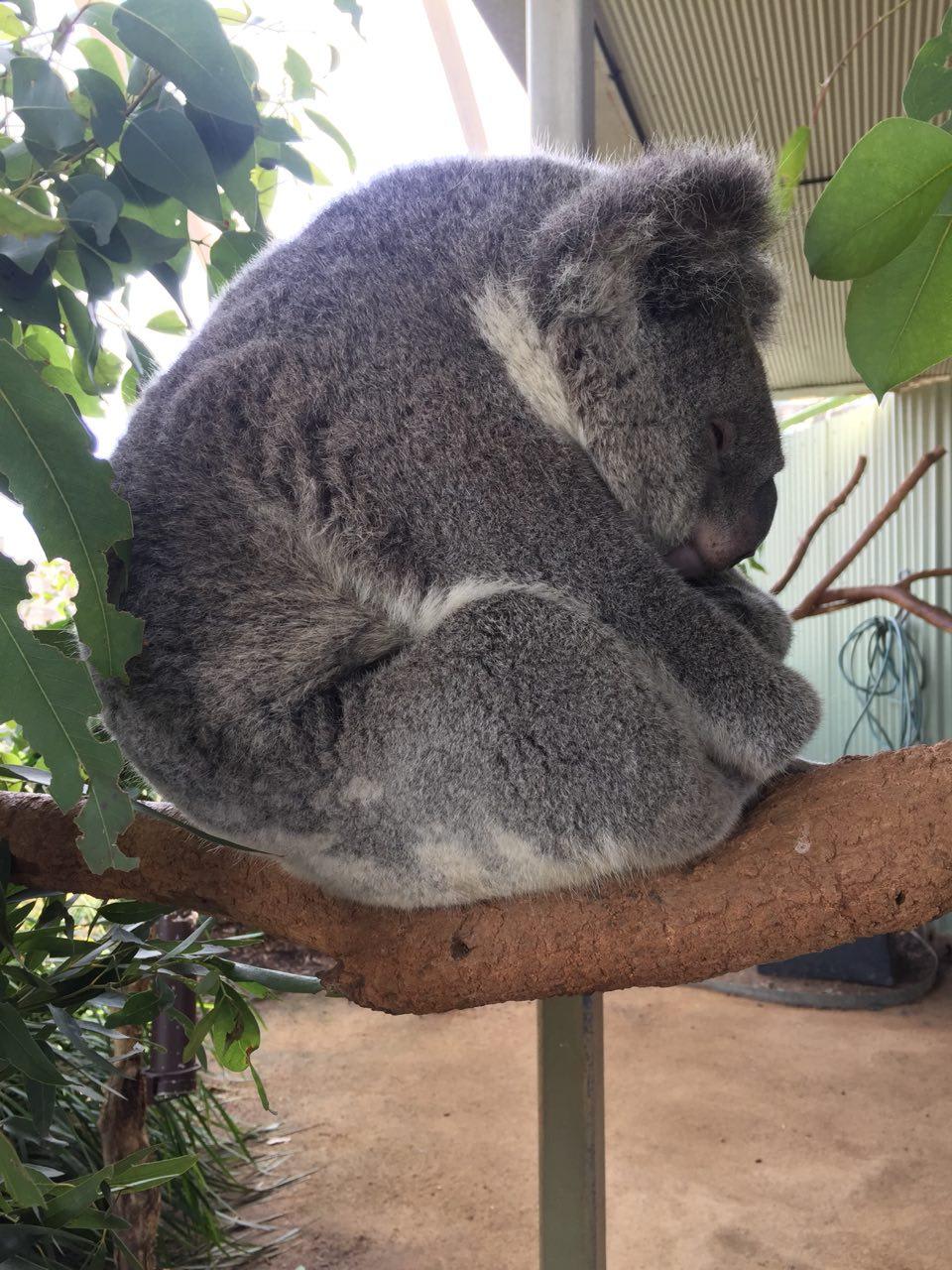 So yes, that was my whirlwind of four solid days in Sydney and I hope these recommendations help you out on your Australian adventures. Enjoy some good, strong flat-whites for me while you’re there!

Tags: AdventureasiaAttractionsaustraliacafesexplorefoodholidaysydneyTravelwhat to do in sydney 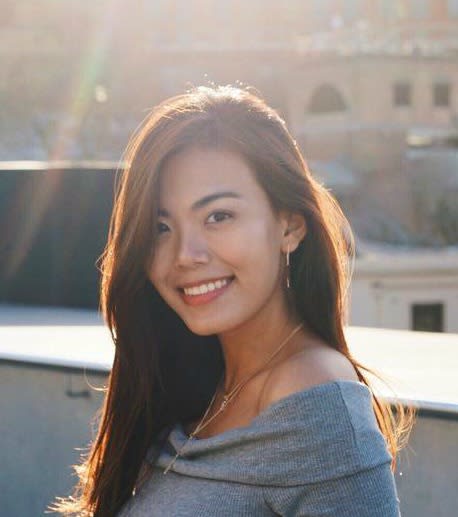 About the Author Julia Lim 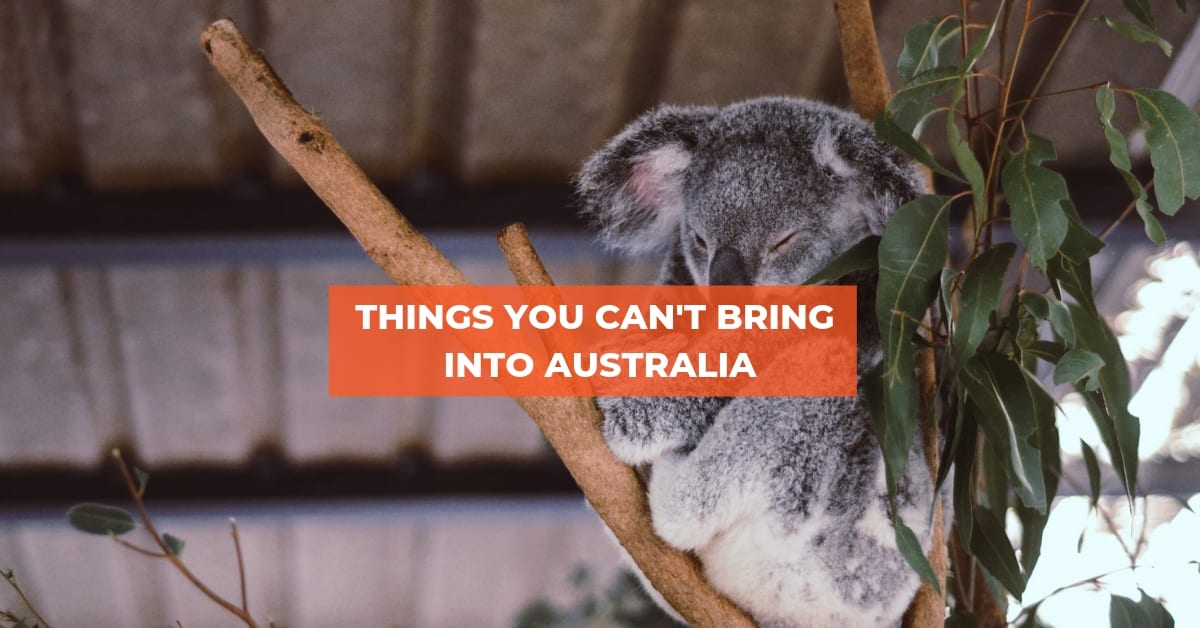 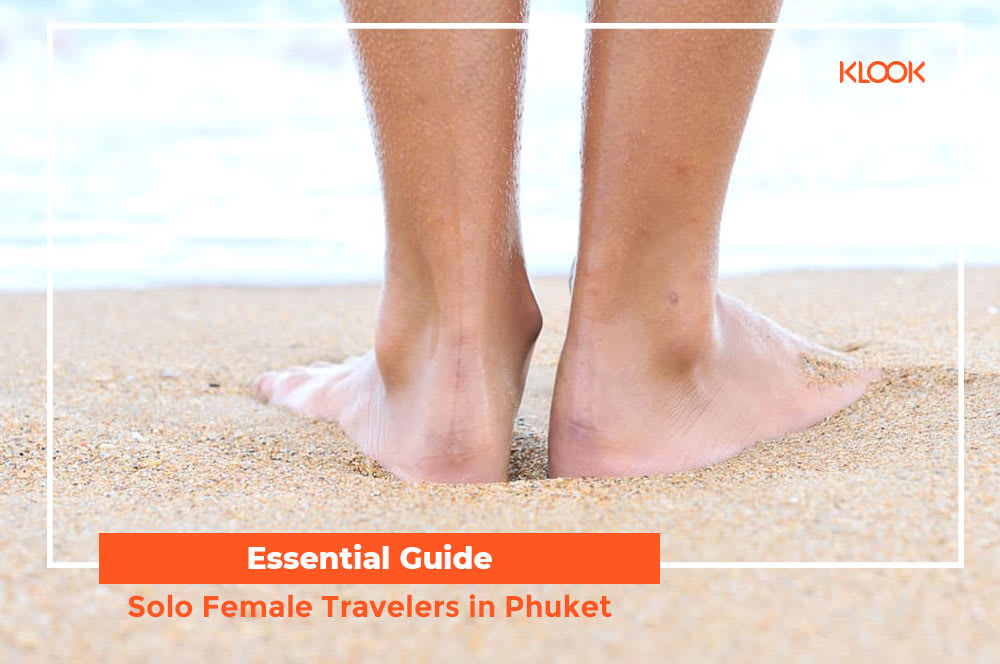 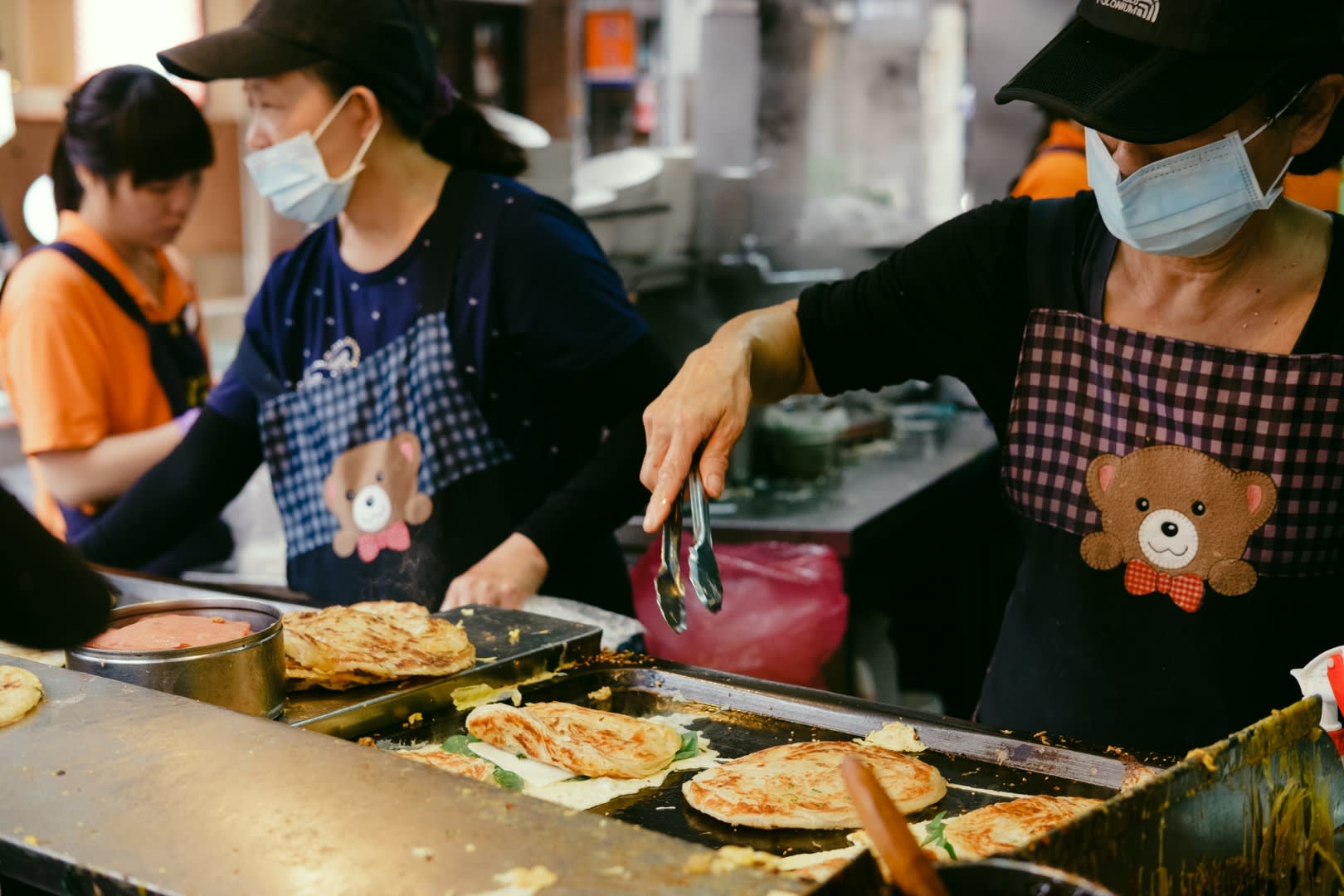