Learn Your Favourite Drink In Sign Language At This Starbucks In Bangsar, Malaysia 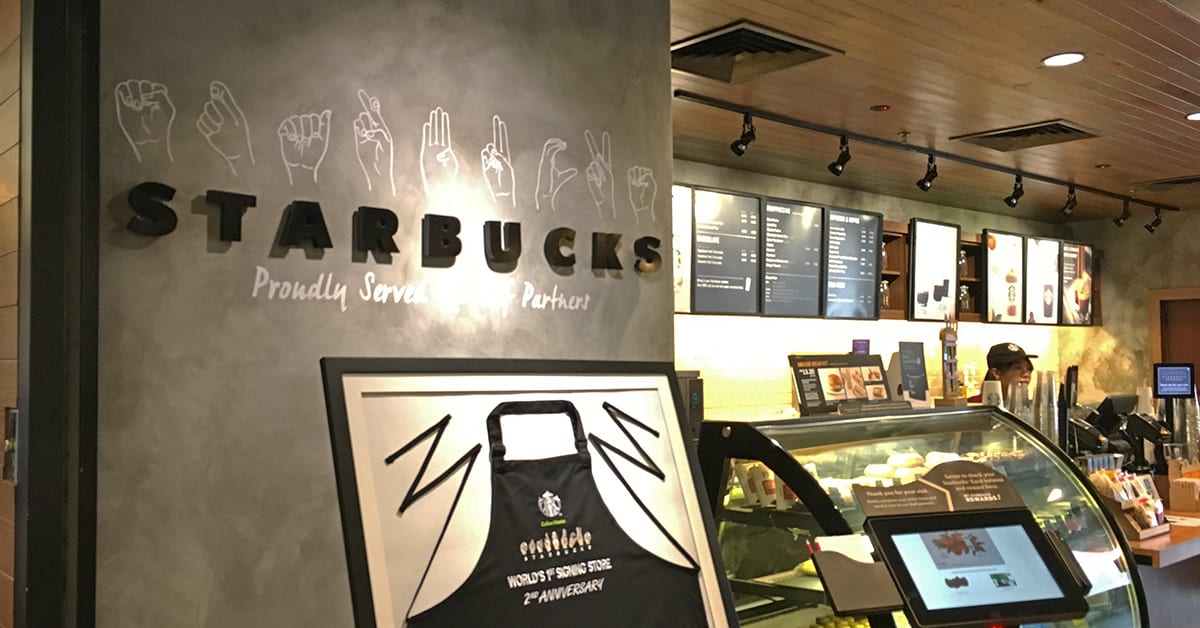 The Starbucks Signing Store in Bangsar Village II may look like any other Starbucks outlet but upon closer inspection, you’d see that it stands out in its own way. Run by nine deaf partners (employees) and baristas, it is a store which stands for progress and hope.

A store that is a first in many 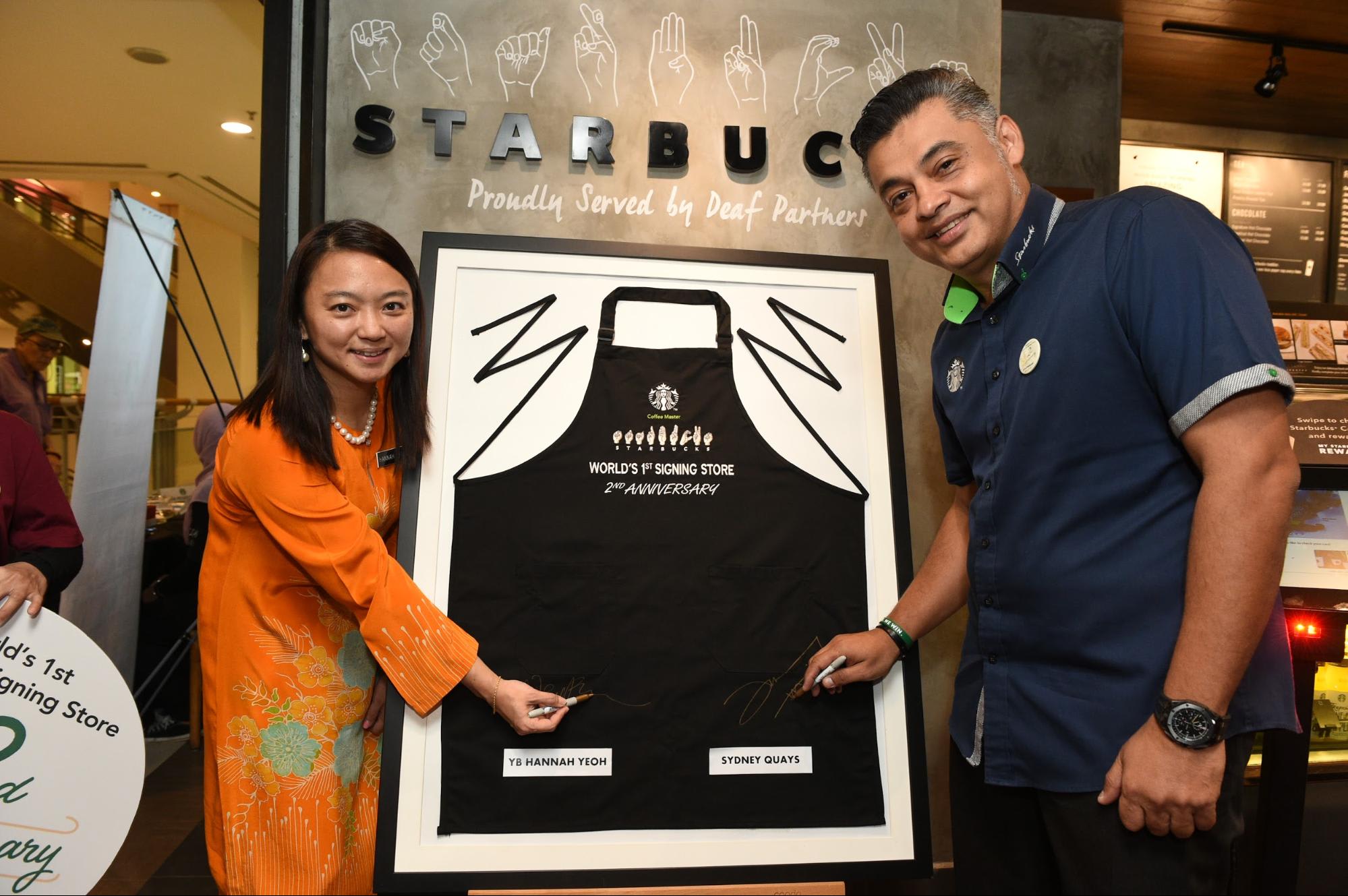 Recently celebrated their 2nd year anniversary since the opening, it had gain recognition for being the first ever Starbucks sign language store which employs individuals from the deaf community. Since then, one of the deaf partners in that store have been promoted into a shift manager – which is also a first in the world!

Taking a leaf from the success of this Bangsar store, the U.S. will also be opening their own Signing Store in Washington, D.C. this coming October.

A Starbucks beyond just coffee 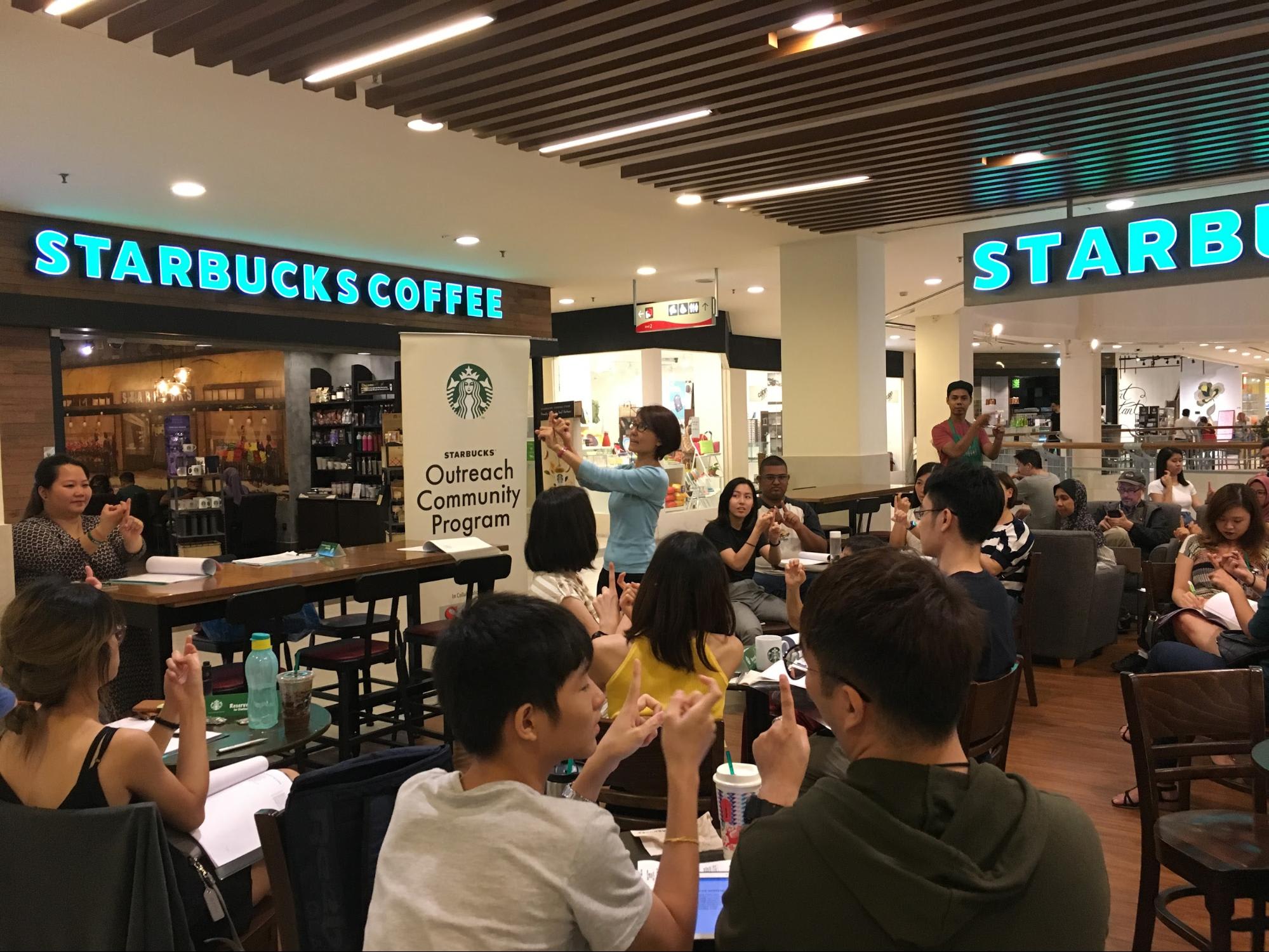 Although you’re guaranteed your caffeine fix in the Bangsar Starbucks Signing Store, it’s more than just a coffee shop. Every two weeks, you can also join their free sign language lessons! It’s part of the collective effort to create awareness and a culture of diversity and inclusion for the under-represented group. 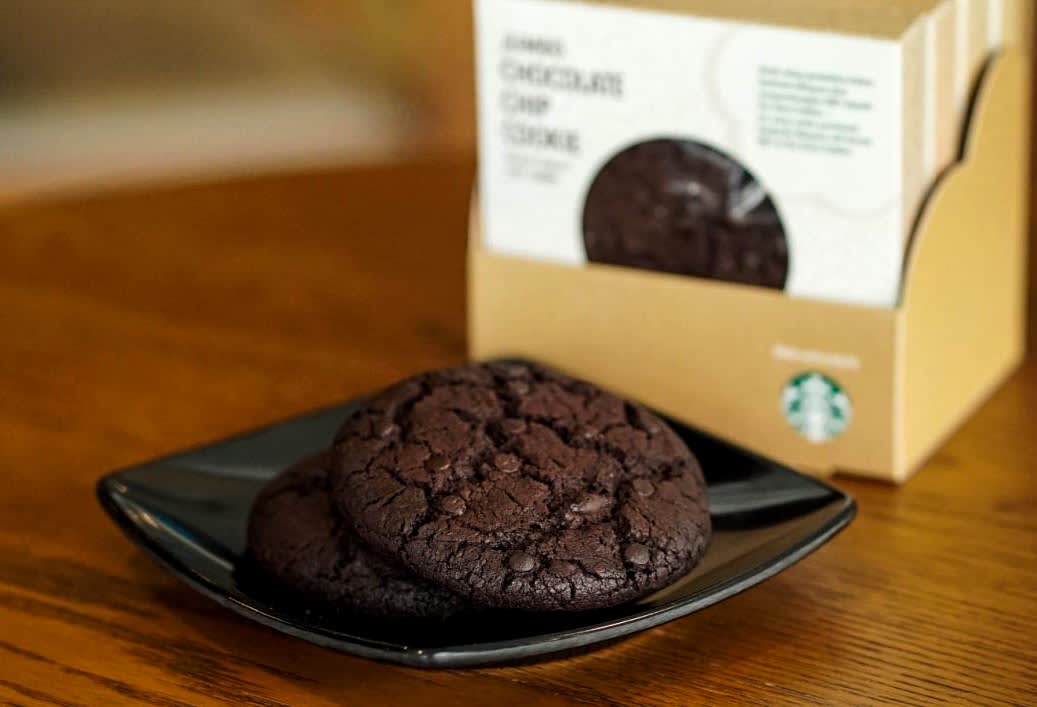 Alongside their 2nd year anniversary, Starbucks Malaysia has also launched their Jumbo Chocolate Chip Cookies. For every purchase of the cookies at Starbucks, RM1 will be channeled to the Silent Teddies Bakery, a social enterprise started by the Community Service Centre for the deaf (CSCD) to support their programs and its schools for the Deaf children.

The secret behind the success 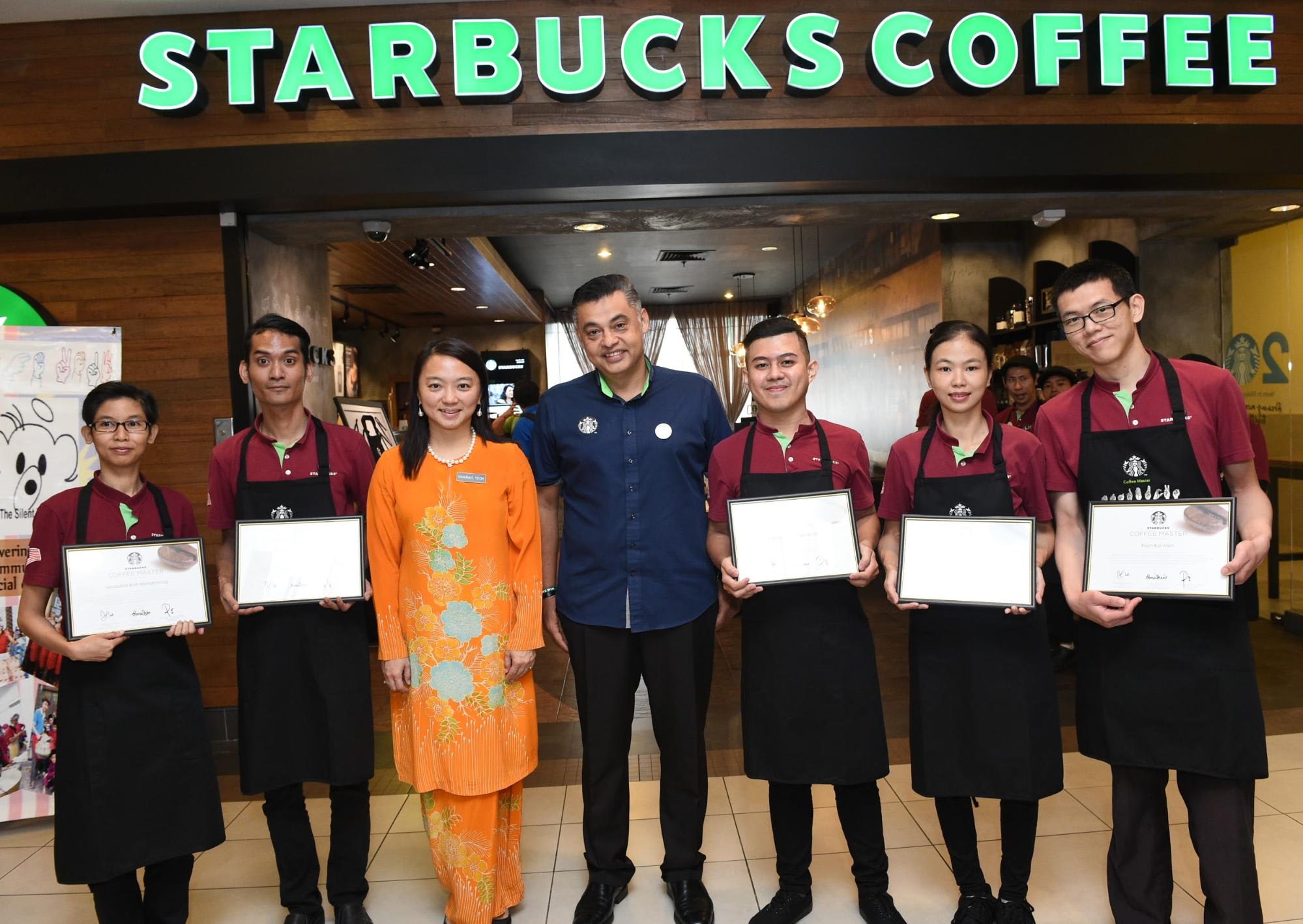 An initiative by Berjaya Food Berhad, Starbucks Malaysia and The Society of Interpreters for the Deaf (S.I.D.), they are committed to their mission of creating sustainable CSR projects by putting continual efforts.

They believe in creating career building experiences for the deaf community. Instead of just one-off events, they are dedicated to nurturing the skills of the individuals. The individuals are also trained for frontline and customer-facing job tasks instead of the just behind-the-scenes work. 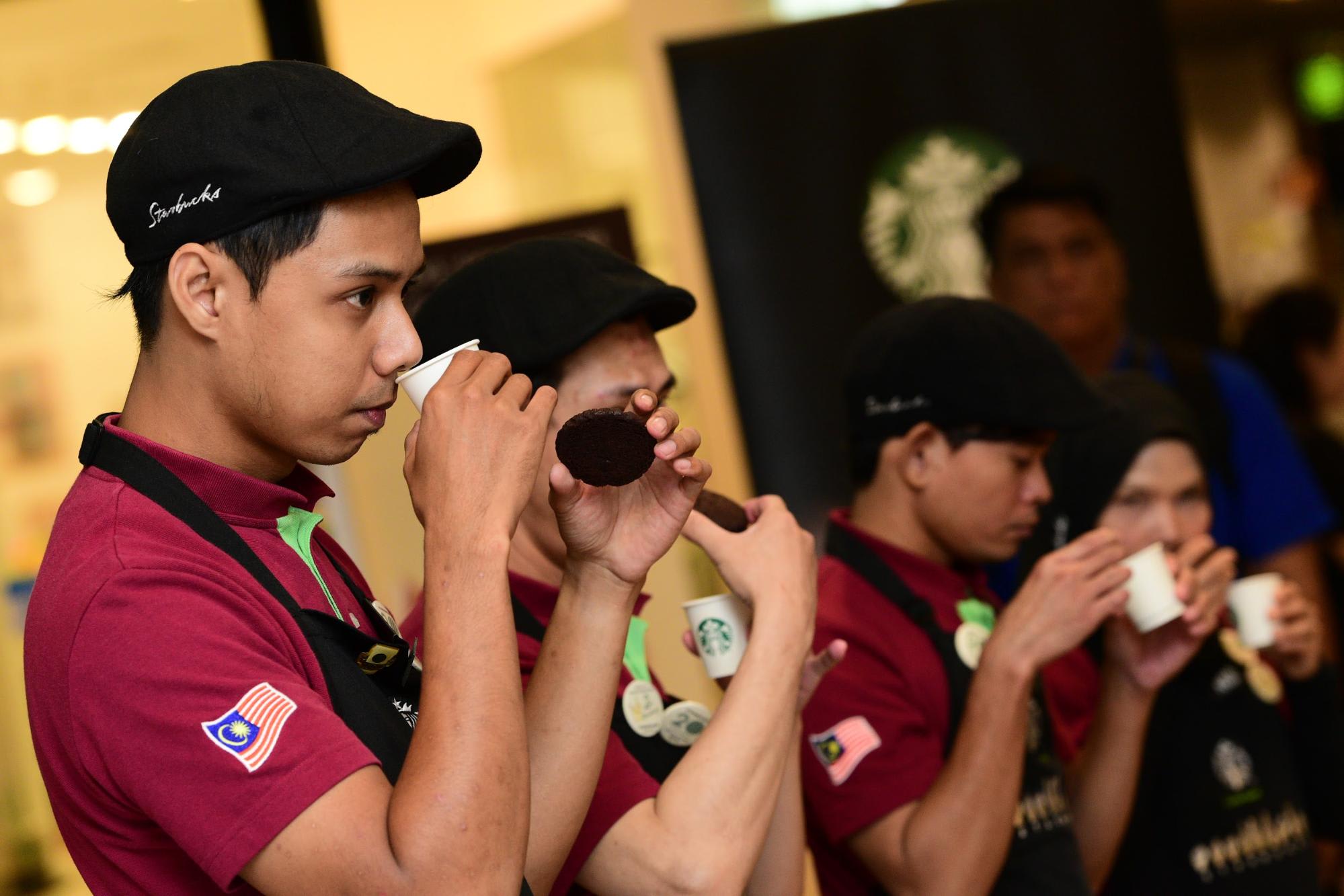 As part of the continuous learning and development initiatives at Starbucks, the Starbucks Signing Store in Malaysia now houses a total of nine deaf baristas who are 100% certified coffee masters. In addition, they are also qualified to conduct coffee chat sessions with the public using sign language much like the baristas at the Starbucks Reserve™ stores in Malaysia.

More to come for Starbucks Malaysia 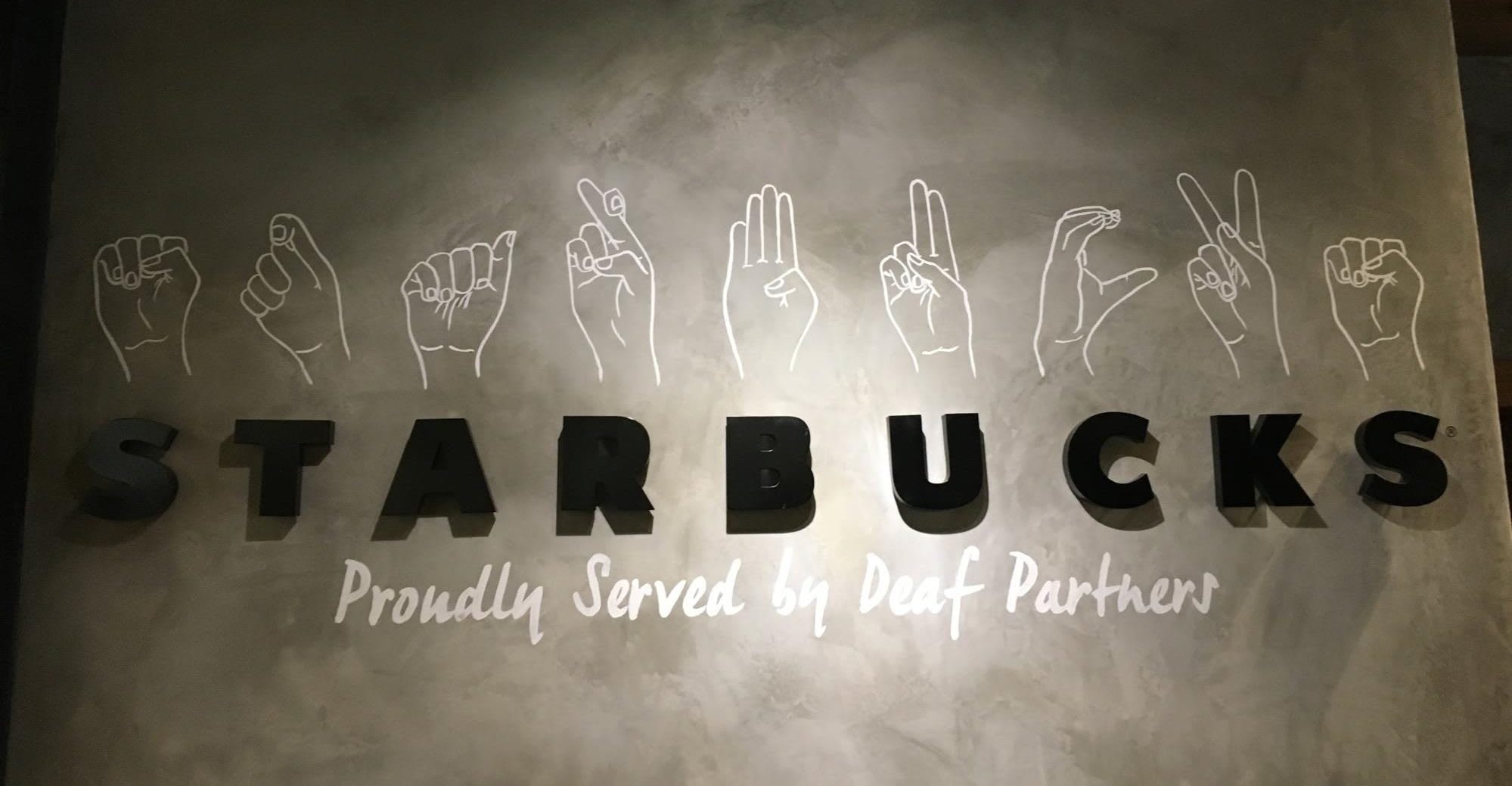 For the next 8 months or so, Malaysians can expect to find another Starbucks Signing Store outside of KL. With plans to expand in Penang, it is the second biggest market for Starbucks in Malaysia.

Managing Director of Starbucks Malaysia, Mr. Sydney Quays hopes to see more corporations to follow suit in this initiative by providing more career building experiences for the under-represented groups. Slowly but surely, Starbucks Malaysia is creating a culture of diversity and inclusion.

Can’t get enough of Starbucks?

Aside from the Starbucks Signing Store in Bangsar, Bangkok, Thailand has opened its doors to reportedly the 2nd LARGEST Starbucks in the world! Conveniently located near Chidlom station (pick up your BTS pass from Klook to skip the queues), the brand new store on the 1st floor of CentralWorld is definitely worth a visit.

Featuring a co-working space, meeting rooms and more, read the Klook blog to find out what else you can expect at this giant store! Make sure to get your Bangkok essentials when you’re there. 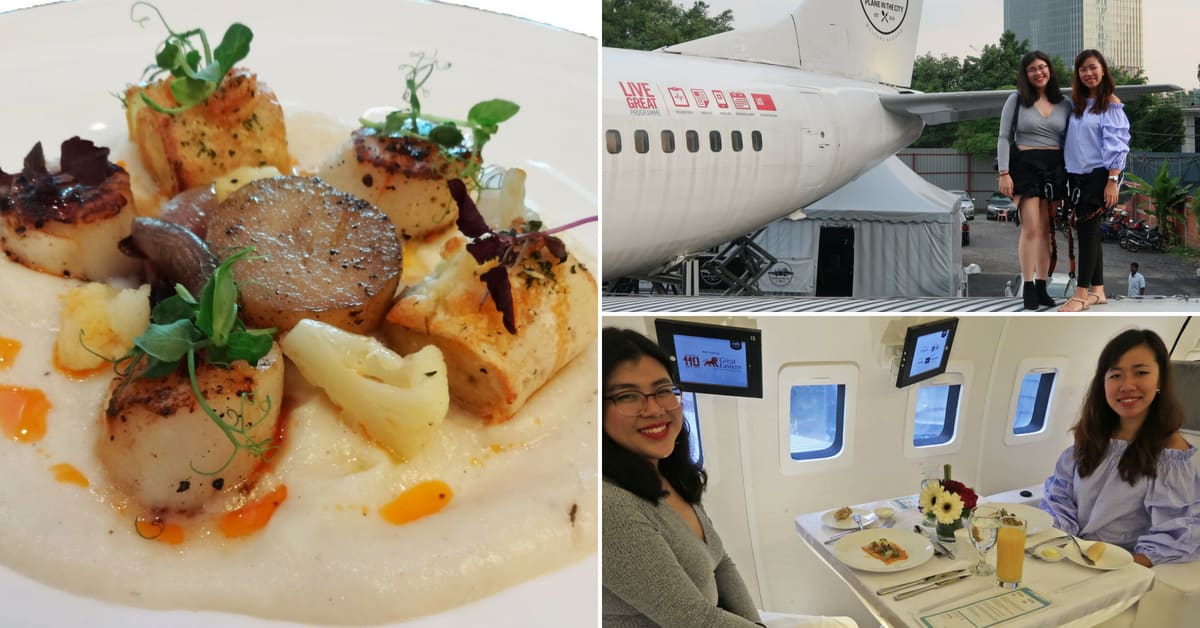 Try Fine Dining In An Airplane In The Heart Of KL City
Satisfy your craving for food and adventure When you think about airplane food, you probably think of a sad tray of cold and boring ol’ … 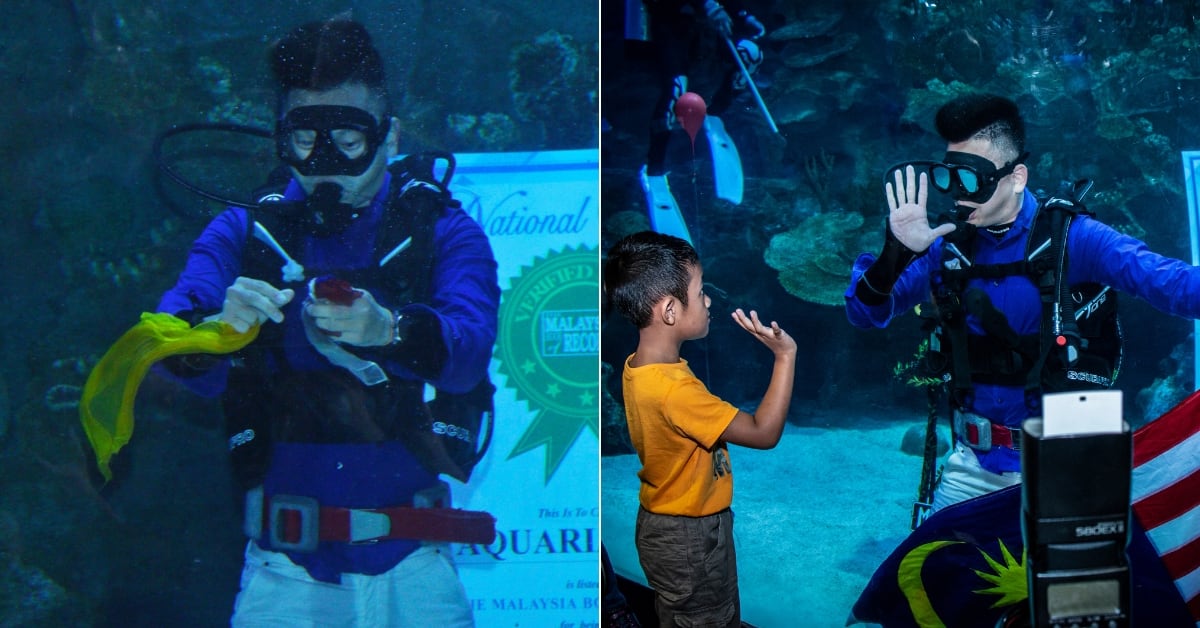 Aquaria KLCC Unveils Its Christmas Special Which Includes An Underwater Magic Show!
From a magic show from inside the aquarium to an underwater Santa feeding the marine creatures, it’s going to be a holly jolly time this Christmas in Aquaria KLCC. 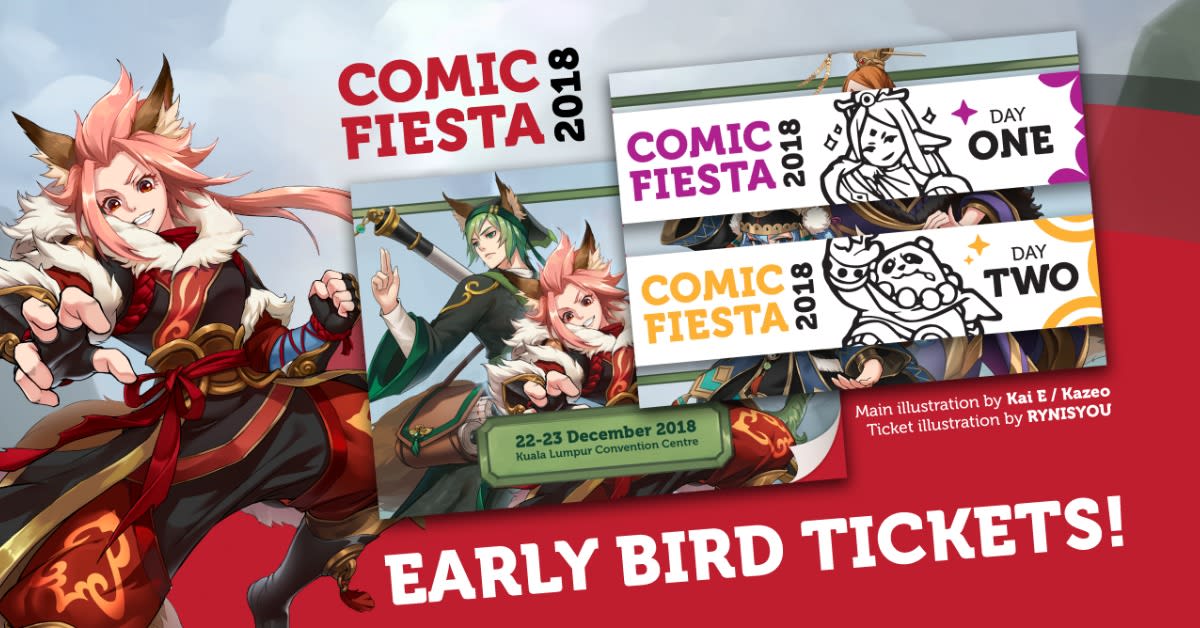 Get Your Cosplay Costume Ready Because Malaysia’s Epic Comic And Anime Convention Is Back!
The much anticipated annual Comic Fiesta is back in KL and it’s one of Southeast Asia’s largest and longest-running animation, comics and games event.

Feel The Fear At Sunway Lagoon’s Nights Of Fright
Spend your Halloween this year in Malaysia's largest (and scariest) theme park at Sunway Lagoon's Nights of Frights 5. The haunted houses are must-visits!

The Ultimate Guide To The Best Insta-Worthy Cafes In Kuala Lumpur
Calling all Instagram food junkies - here are 10 of the most Instagrammable cafes in Kuala Lumpur for you to Instagram the hunger away! 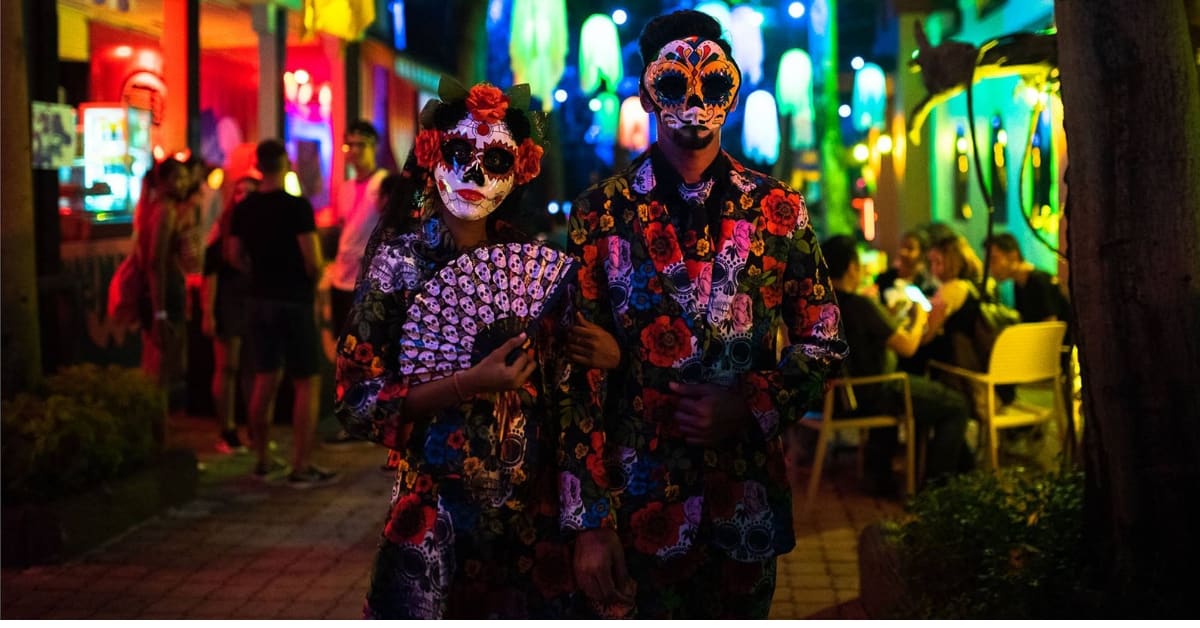