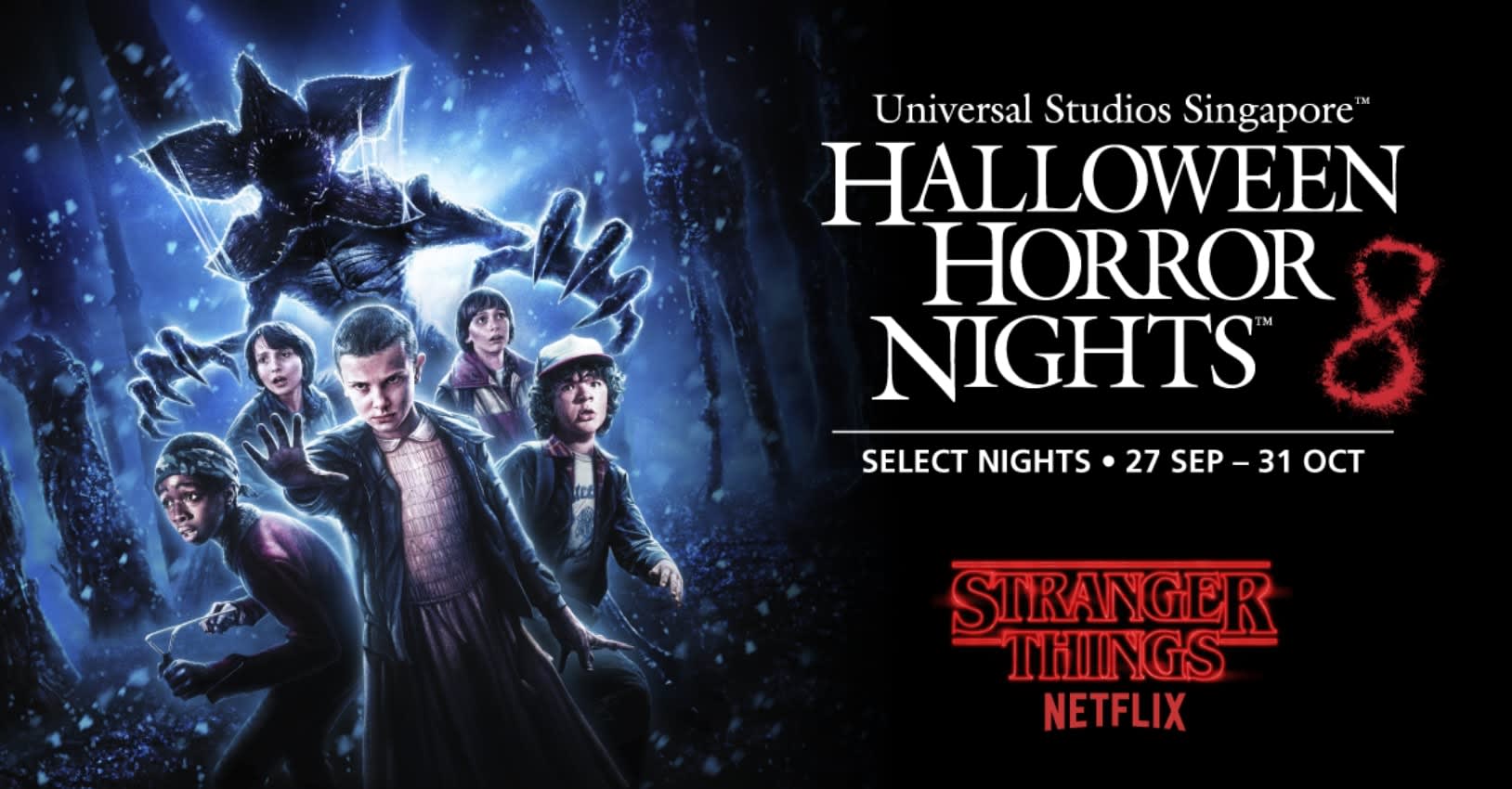 One of Asia’s most anticipated Halloween events is back from 27 Sep to 31 Oct at Universal Studios Singapore™! This is its eighth year running and you can be sure this year’s event will be bigger and better than ever.
Fans of popular Netflix TV series Stranger Things – there’s an entire house just for you.

Getting your tickets to Halloween Horror Nights 8

Customize your scare experience with a package of your choice!

Pre-book your tickets on Klook now and enjoy the flexibility of open-dated tickets! This means you can decide to utilize your ticket on a day of your choice as long as your ticket is valid!

Ultimate scare-fans can opt for the R.I.P. Tour package where they’ll be personally escorted to various experiences with express access to haunted houses and private meet-and-greet sessions with some of the scare actors. The best part? A spooky dinner is also included!

Only purchase your tickets from authorized channels like Klook for the best Halloween Horror Nights experience!

This year’s theme is “Infinite Fear” – a play on the number 8 which, when turned on its side, resembles the infinity symbol. There are many firsts at this year’s Halloween Horror Nights including a tie-up with critically-acclaimed Netflix TV series Stranger Things, the most number of stunt scares, and the use of fear inducing optical illusions in the haunted houses.

Netflix’s Stranger Things has its own haunted house

On top of being the first-ever tie-up, the Stranger Things house supposedly features the most number of thematic rooms to date! Step into twelve scenes from the series itself and watch landmarks like the Hawkins National Laboratory and the Byers home come to life, flashing Christmas lights and Upside Down woods included.

Set in Hong Kong, this house is where you will enter the world of a Chinese secret society of vampires. It’s filled with vice, mysteries and controversies. Word has it that selected “victims” might even be pulled into secret rooms for a private meeting with Lu Xi Fa, the leader of vampires himself – deep within the vampire’s lair.

2. The Haunting of Oiwa

This is probably Japan’s most famous ghost story featuring a tale of betrayal, murder and revenge. The tale has been recreated in kabuki plays and films, and is said to be the story that set the benchmark for all other Japanese horror stories. Holographic technology will be used in this house to bring Lady Oiwa to life in all her disfigured glory.

Filled with vengeful spirits and malevolent demons, the Pagoda of Peril will bring all of your Chinese nightmares to life. Larger-than-life puppets will also be used in this house to elevate (literally) the entire scare experience. Will you make it out of their prison or join them in their eternal hell?

For the first time, the famous female vampiric ghost gets her very own haunted house named after her. Thrill seekers will need to tread carefully in a Malay village as they survive the various hair-raising scenes and stories of the Pontianak unfolding before their eyes, from how she was created, to the banana trees where she resides, and the laundry area where she sniffs out the next victim.

Scare zones are essentially haunted houses in the open – you get to choose if you want to keep your distance from the ghouls or get up close and personal!

One of the scare zones is named Apocalypse: Earth where Mother Earth goes rogue and unleashes her fury on New York City. Another is named Cannibal – and we think you don’t need any further explanation on what that’s all about.

Apart from the epic Scaremony at the commencement of Halloween Horror Nights, there are also two more live shows to look forward to. Join Gideon Grim for one of his DEAD Talks! Or, you can head over to the Cannibal zone where you’ll witness a sacrificial ritual in a terrifying show – Blood & Bones.

Zombie Laser Tag is back by popular demand! This year, expect an arena double the size of the previous year’s with double the number of bloodthirsty zombies! Pit your wits against obstacles and try your best to make it out in one piece.

Ready to get your spook on?

For the best day out, spend your morning at Universal Studios Singapore and end it with a bang at Halloween Horror Nights 8! If you’re flying in for the event, don’t forget to pick up your 100GB SIM Card from the airport to immortalize the event on social media!

Next post #FoodieFriday: FREE Espresso & Up To 35% Off Marrybrown and Gelatissimo!

Most Popular Things To Do In Singapore – All Stars 2019 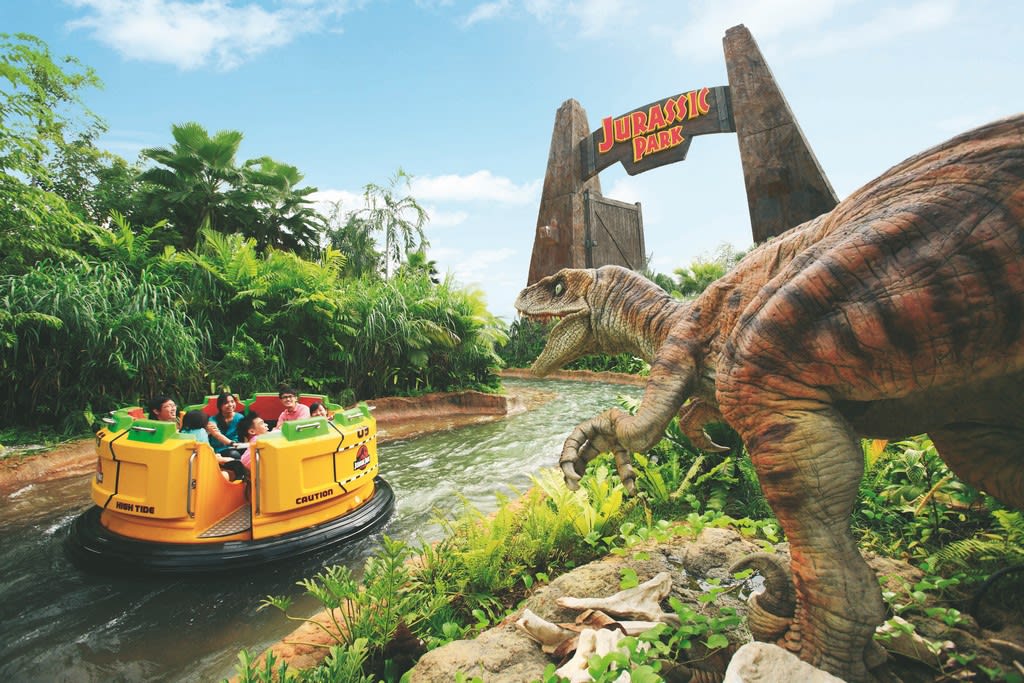 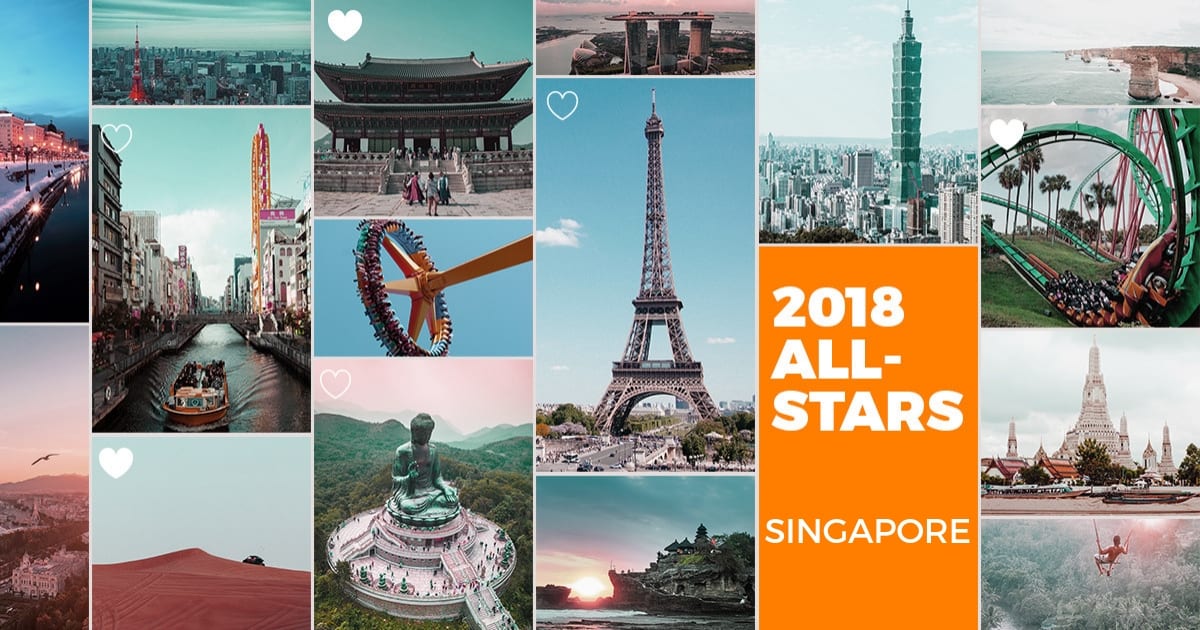