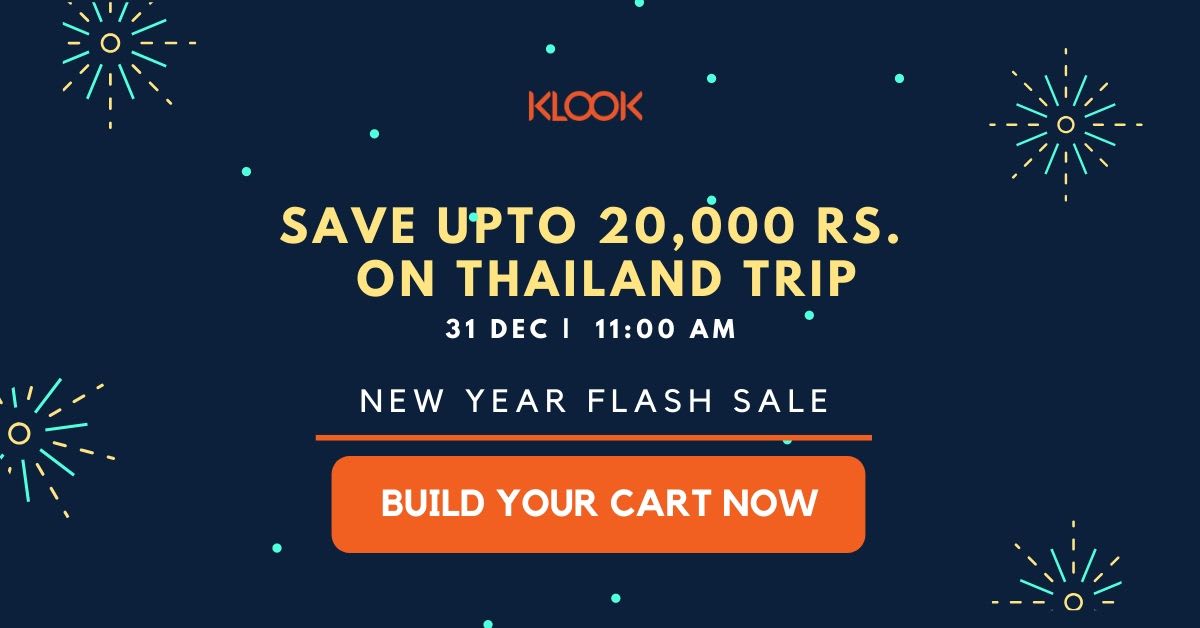 Experience These Jumanji: The Next Level Outdoor Adventures in Real Life 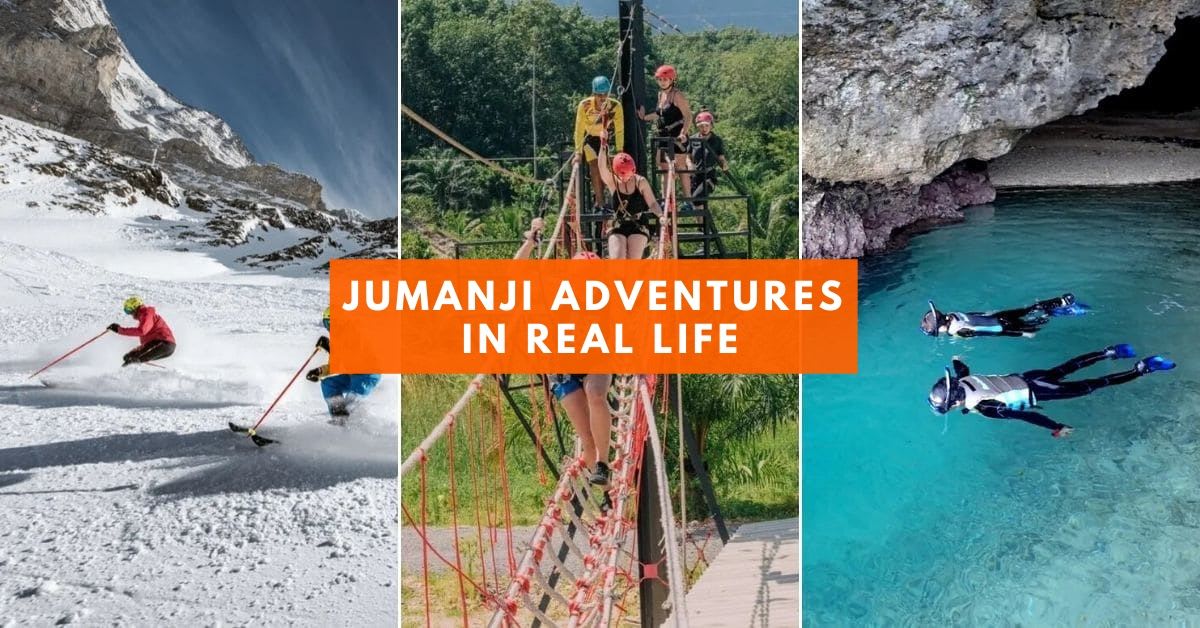 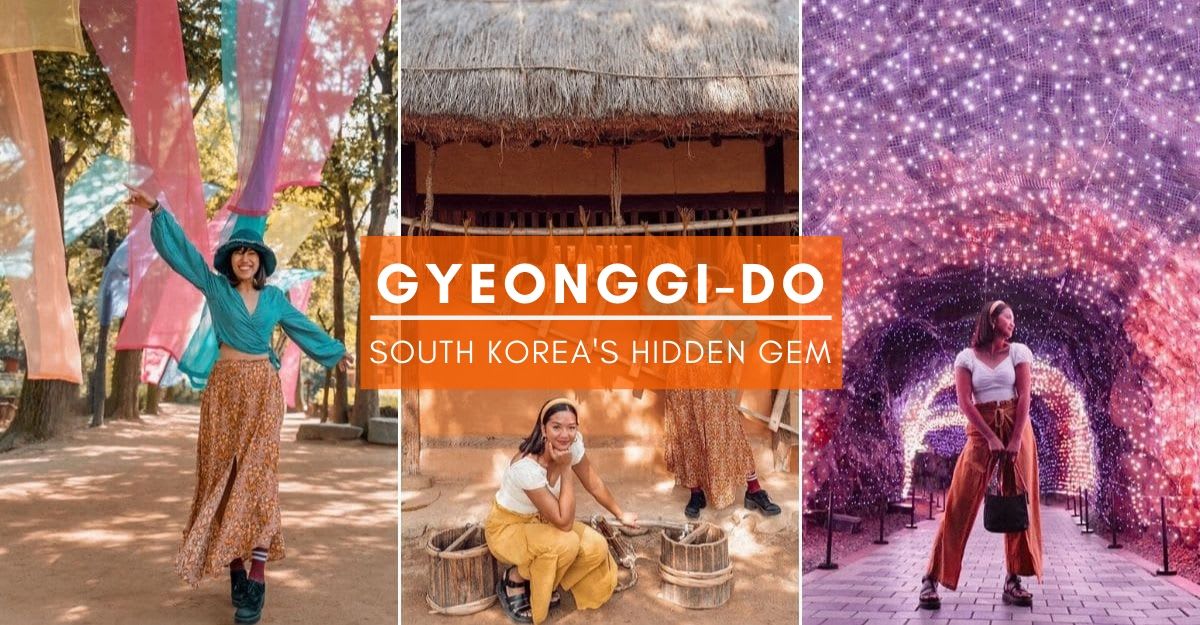 The top romantic things to do in Phuket for couples 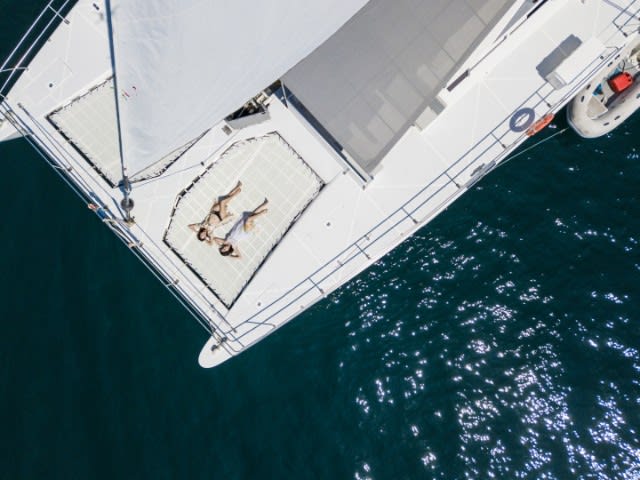 The top romantic things to do in Bali for couples 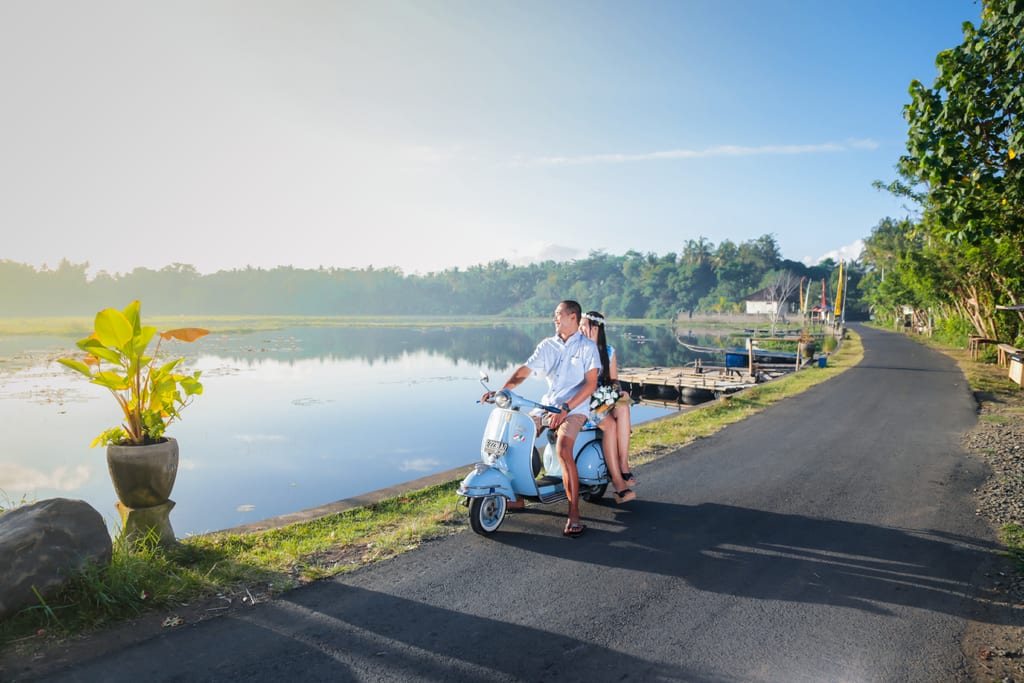 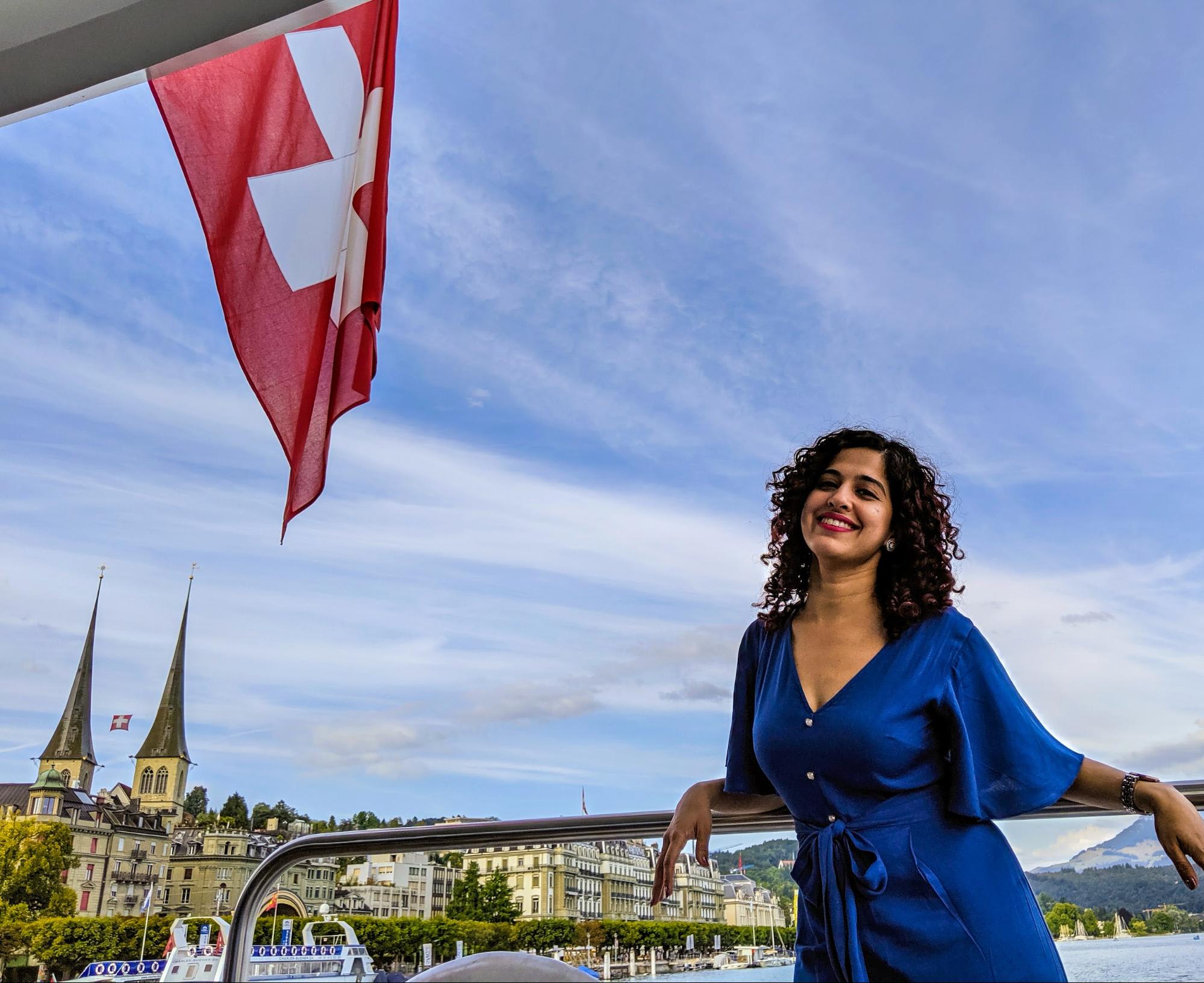 10 Experiences From Mumbai For The Weekend Wanderer 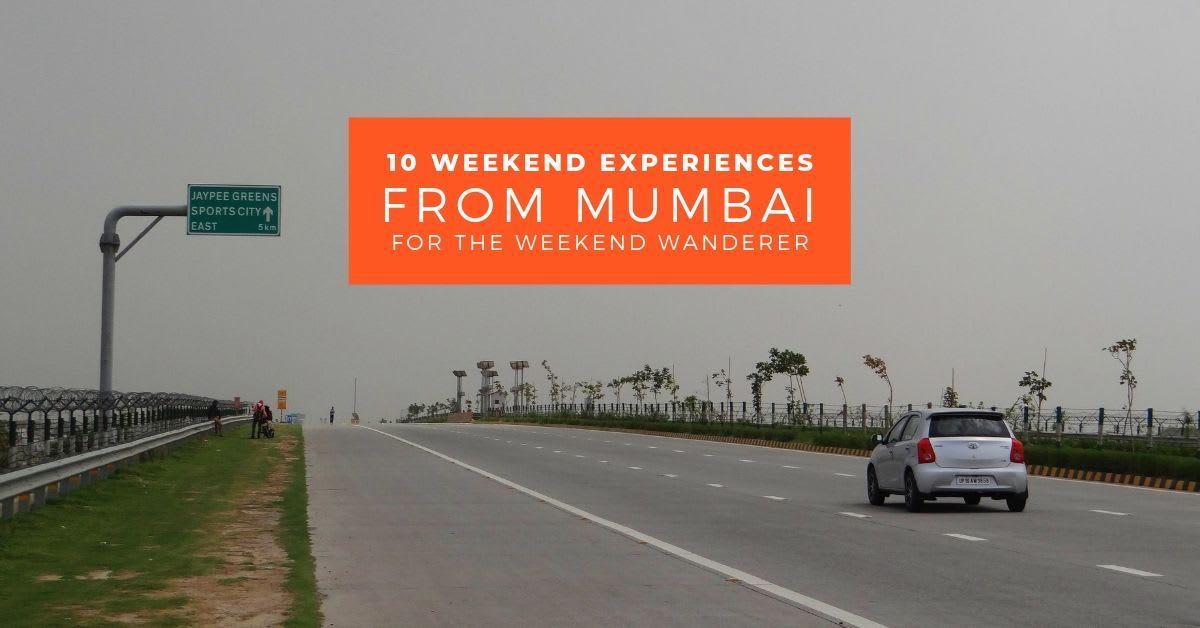 Where Indians Can Delight Their Taste Buds in Bangkok 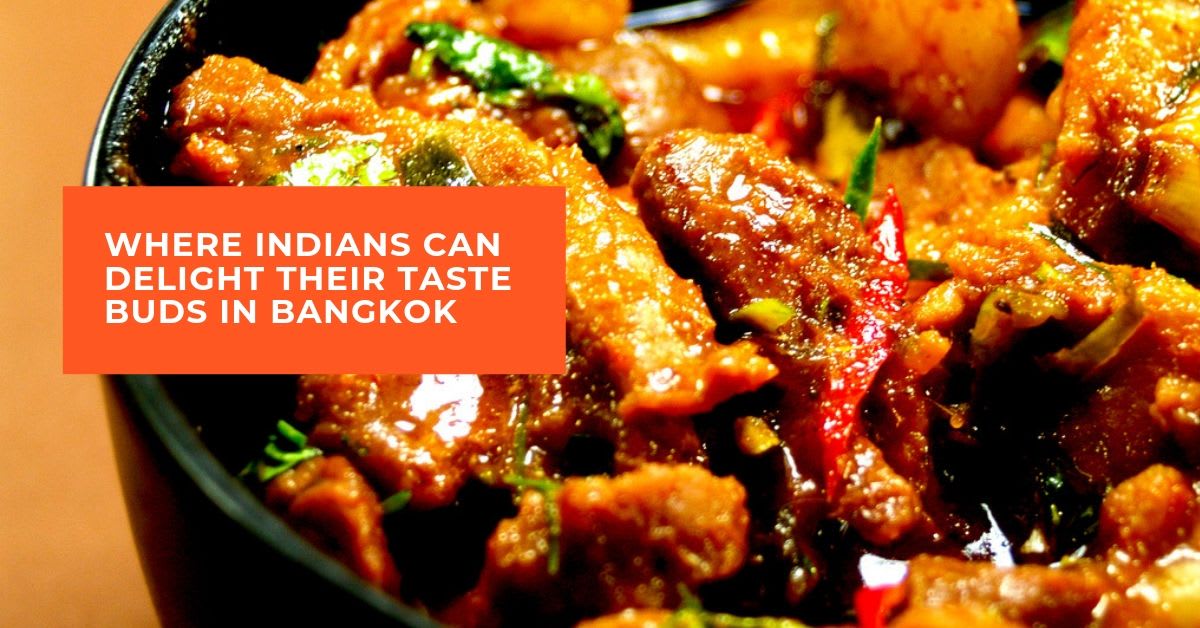 Known as the ‘province surrounding Seoul’, Gyeonggi-do is located 30 mins to 1.5 hours away from Seoul. Getting to Gyeonggi-do can be easy and hassle-free with Klook. You can opt for a private car charter to bring you out for the day to several Gyeonggi-do locations based on your desired itinerary. 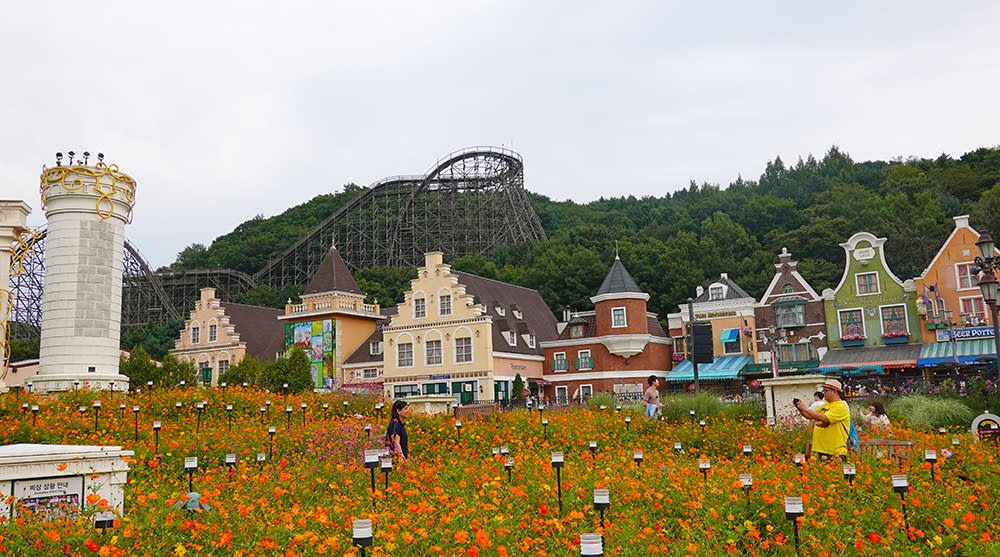 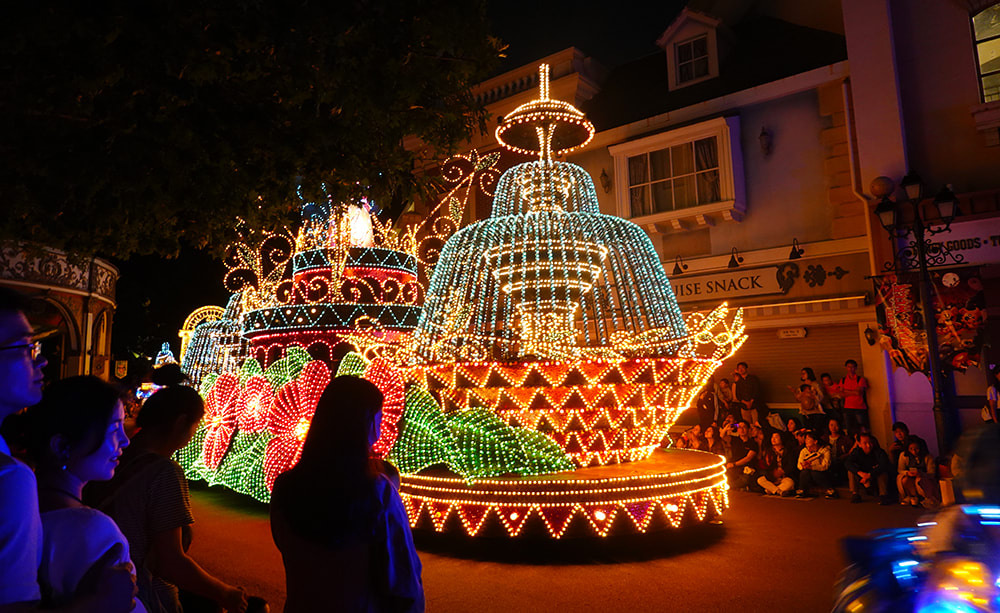 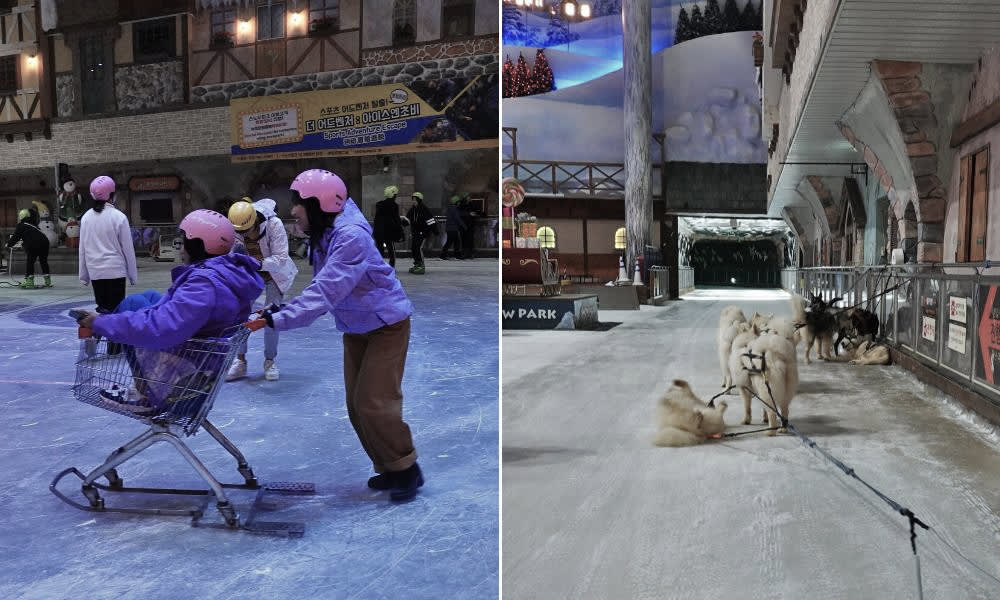 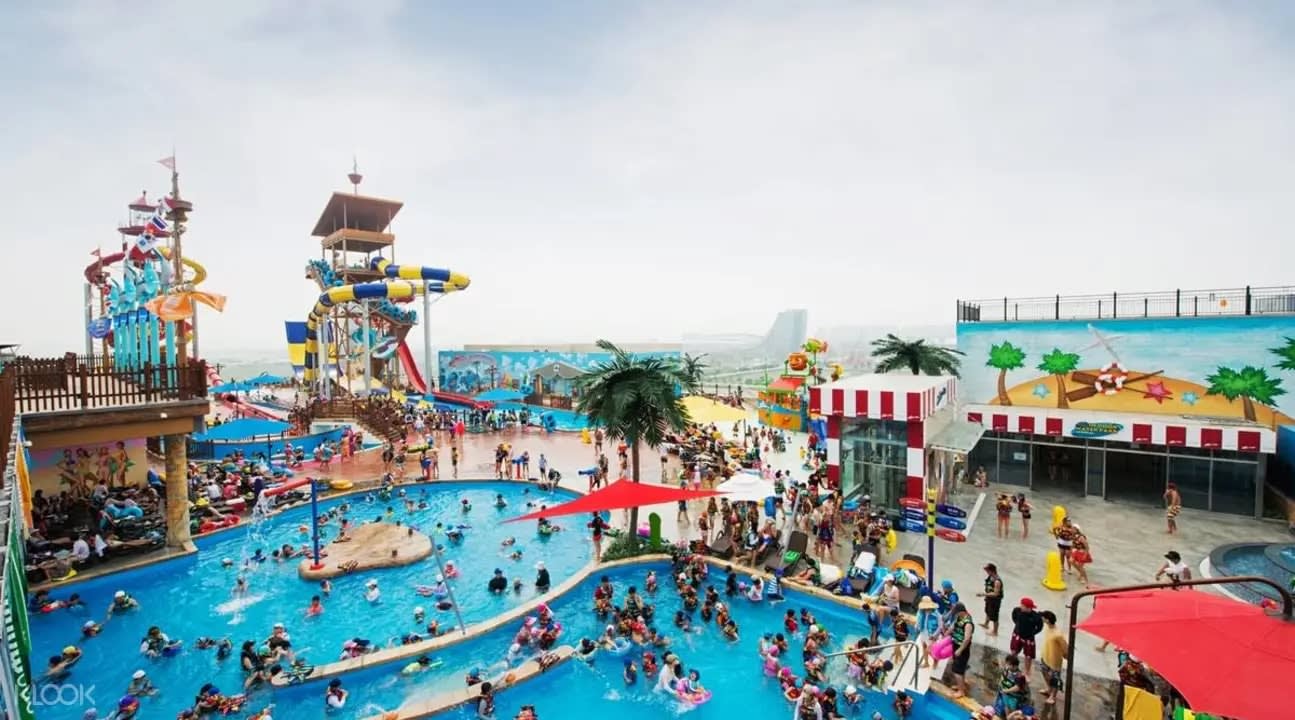 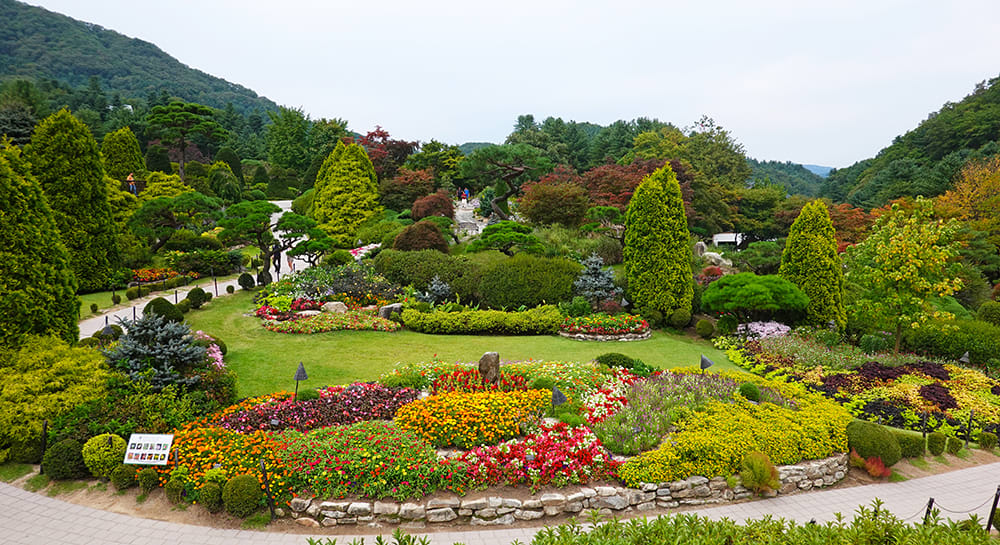 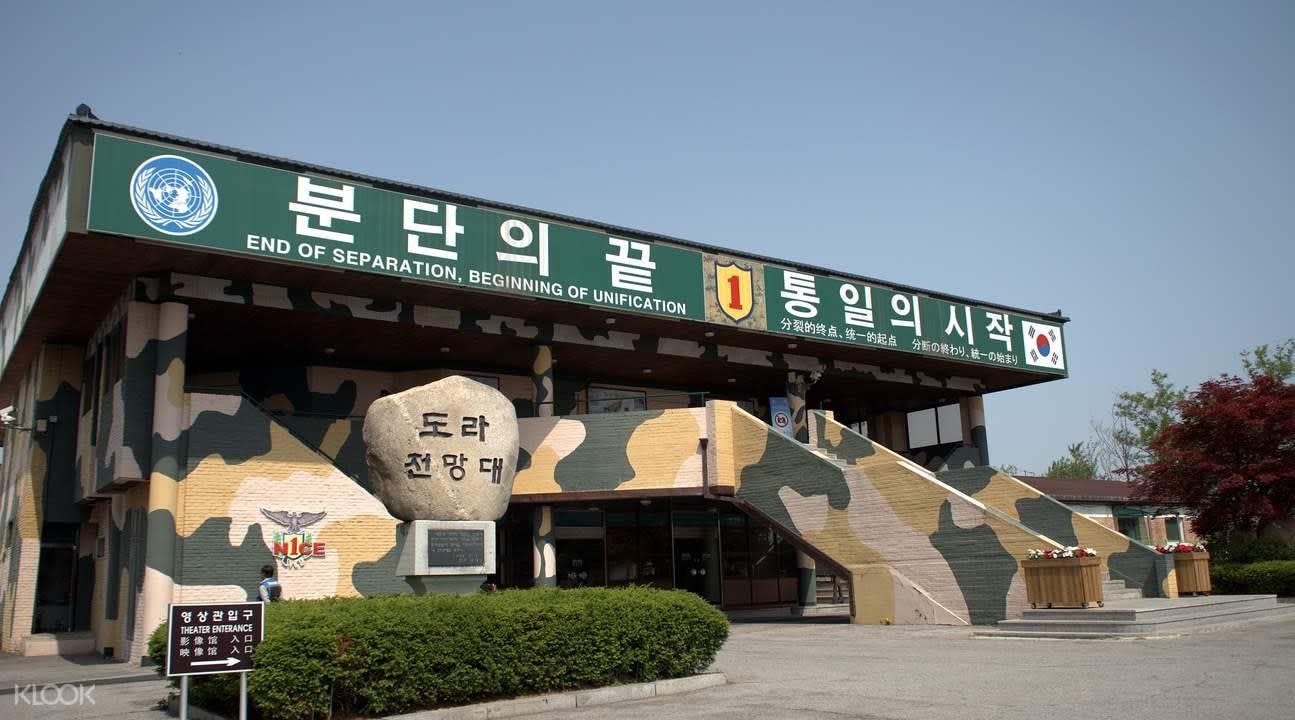 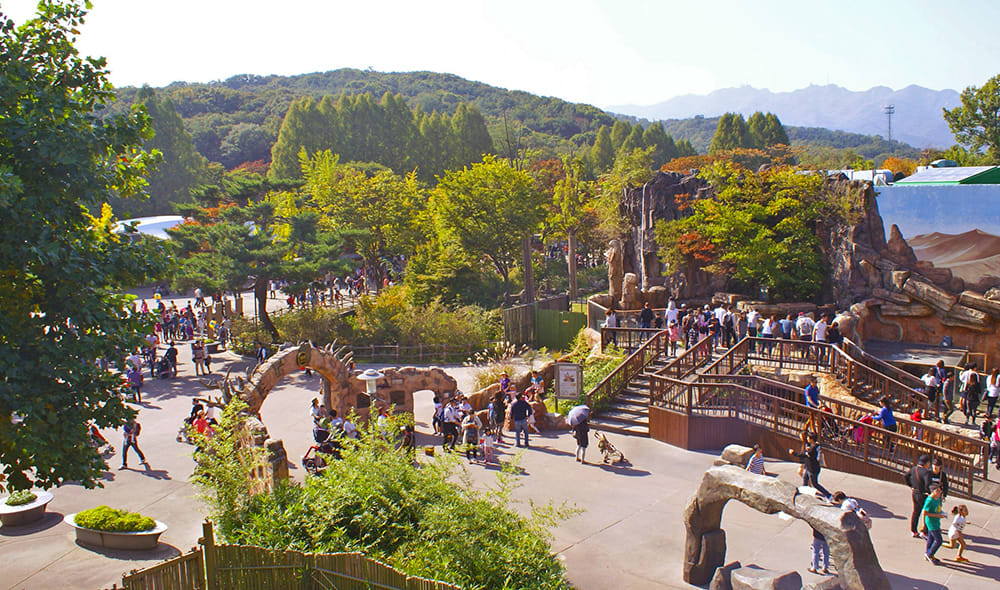 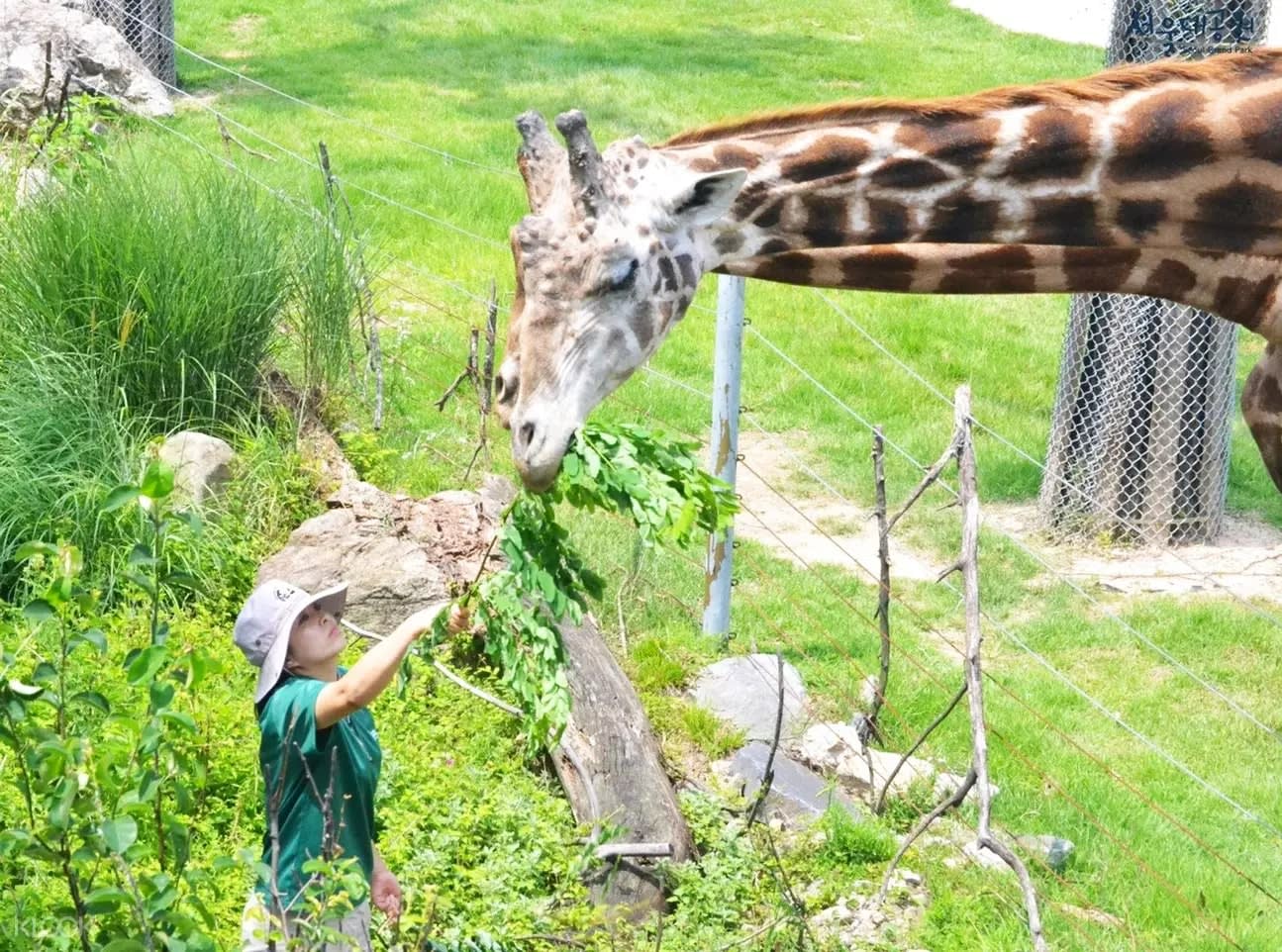 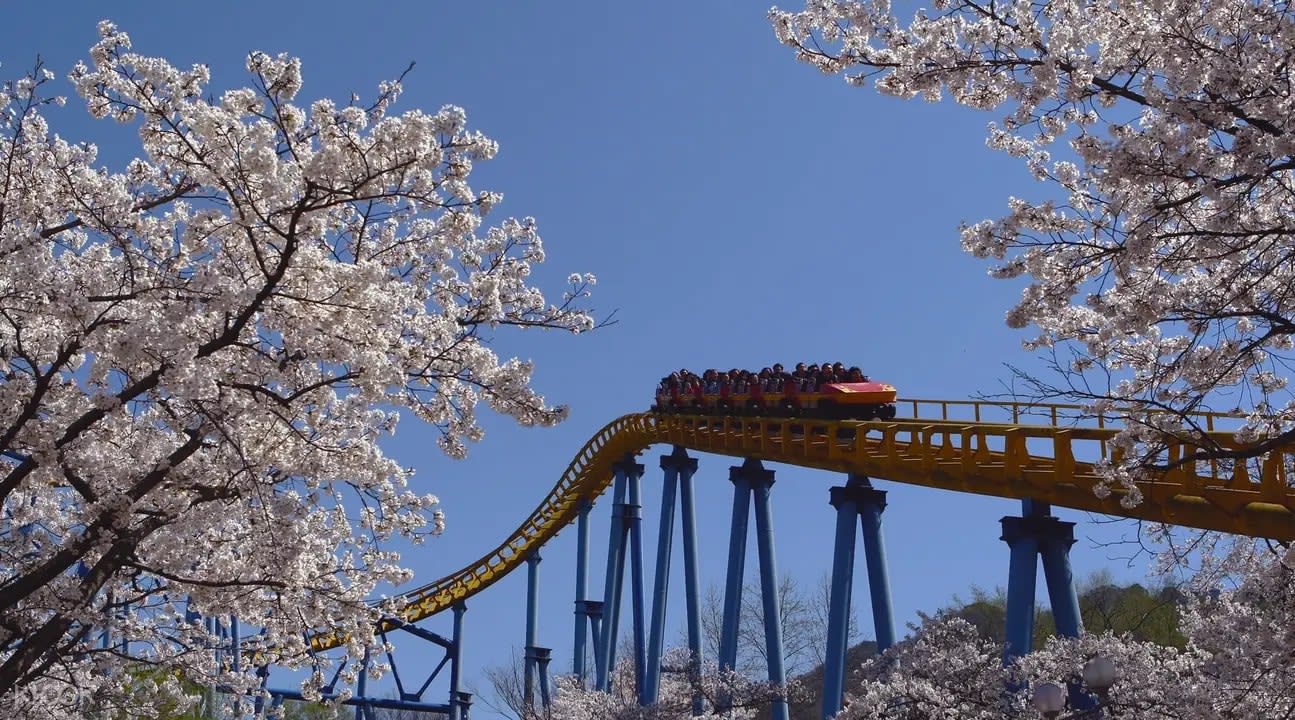 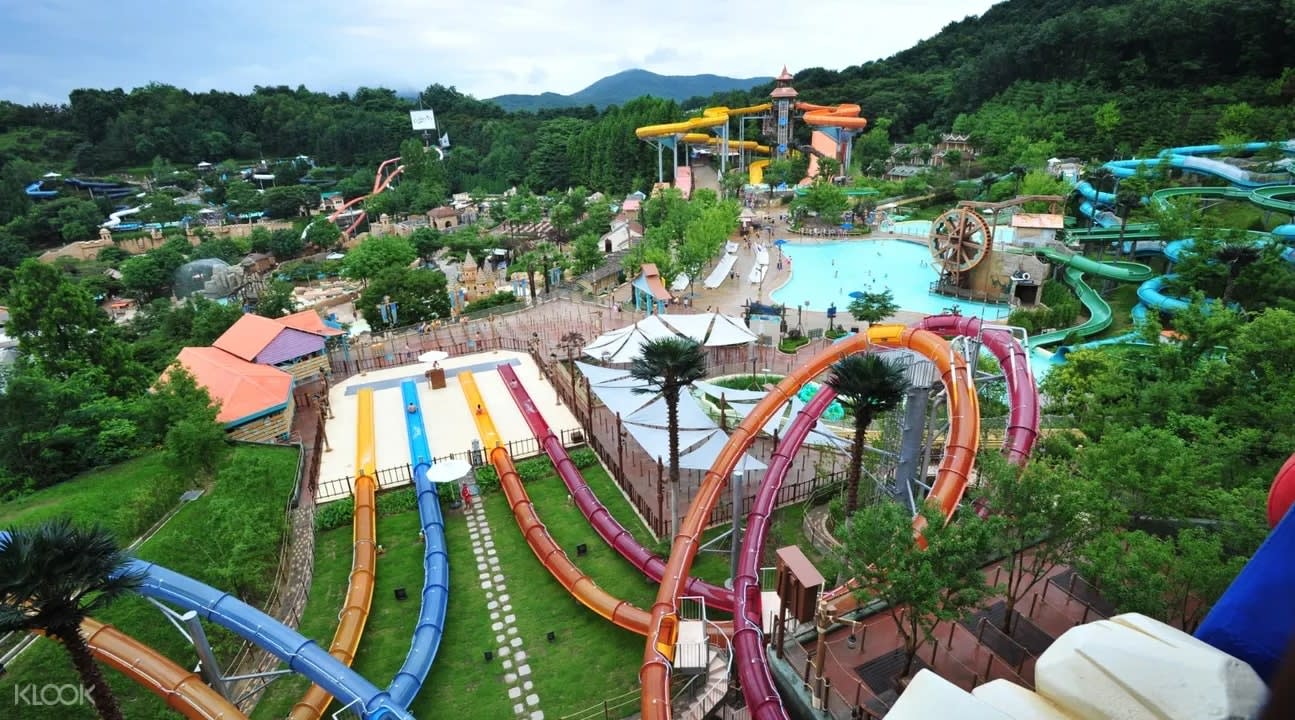 Enjoy up to 18% off for your Gyeonggi-do adventures! 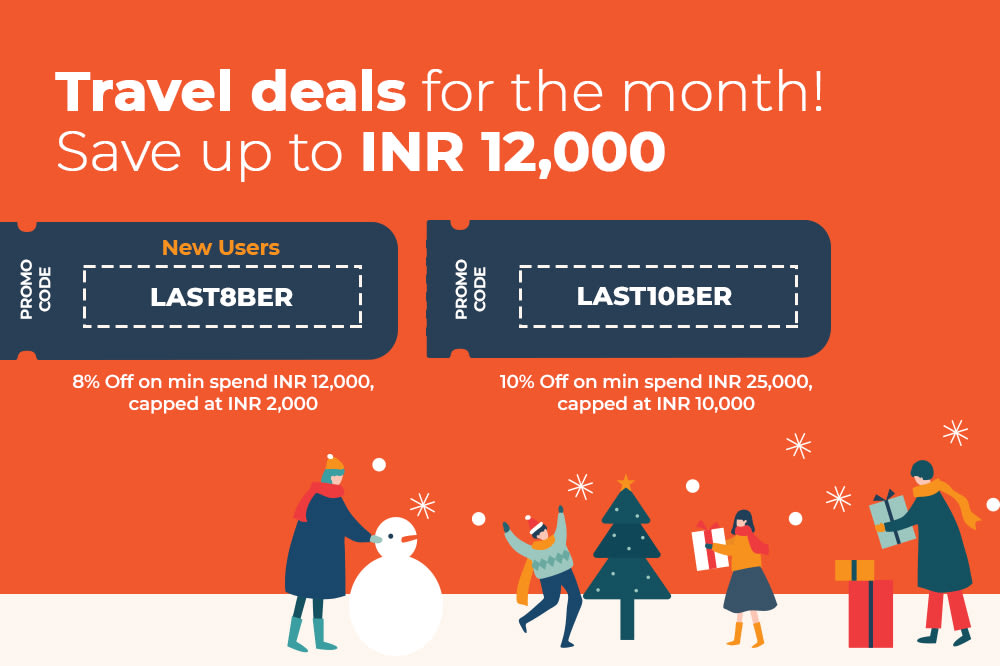 Next post Experience These Jumanji: The Next Level Outdoor Adventures in Real Life